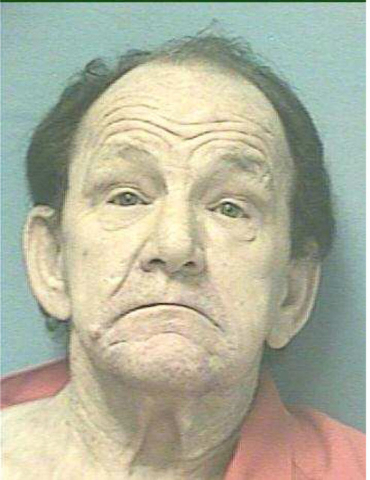 Larry Dial died at a Carson Tahoe Hospital in Carson City after being housed at the Northern Nevada prison medical facility, NDOC said. The Carson City sheriff’s office will release his cause of death after an autopsy is performed.

Dial was serving two consecutive sentences of 28 to 72 months for possession of a firearm by an ex-felon, NDOC said. He was incarcerated Sept. 22 from Nye County.