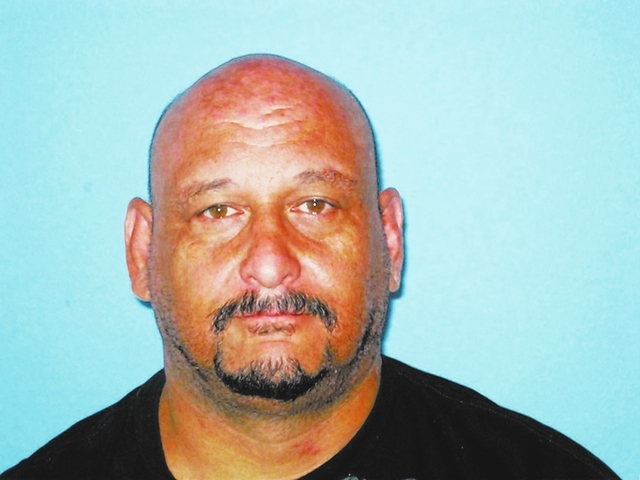 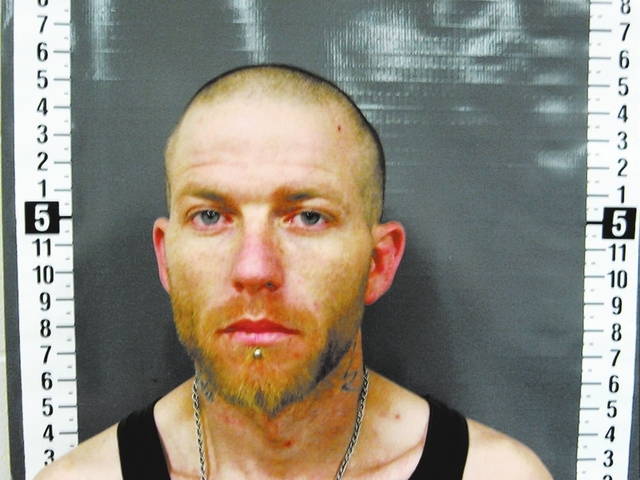 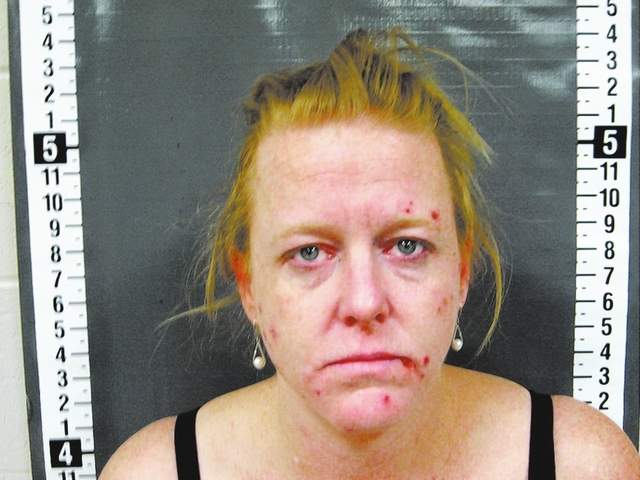 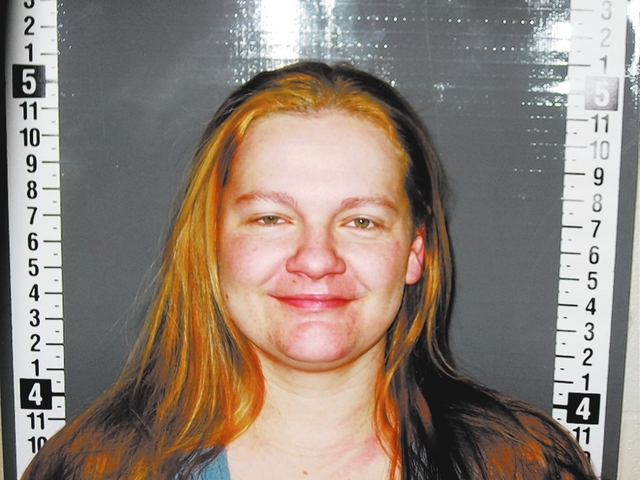 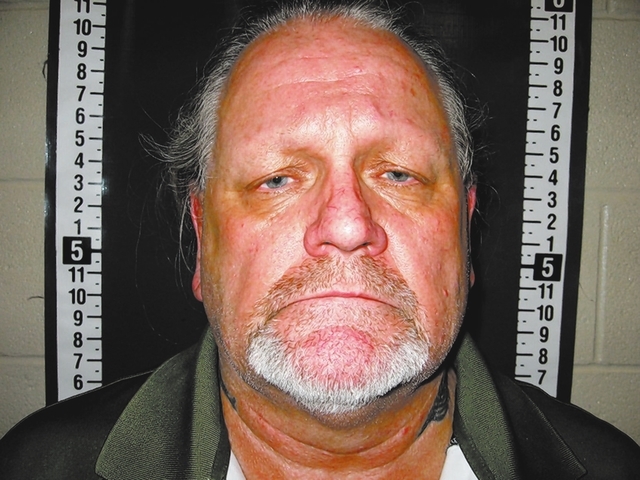 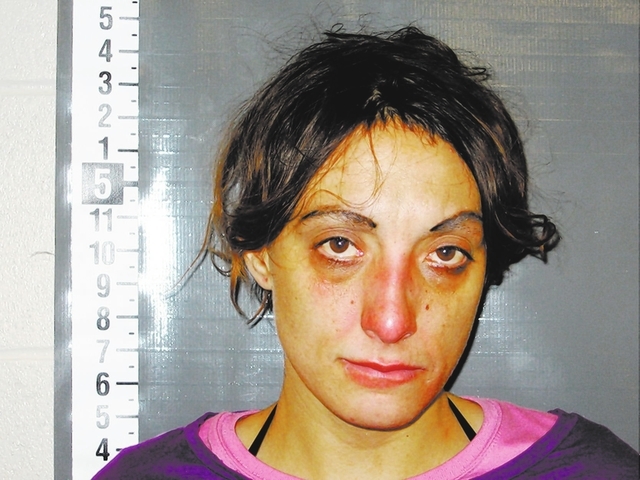 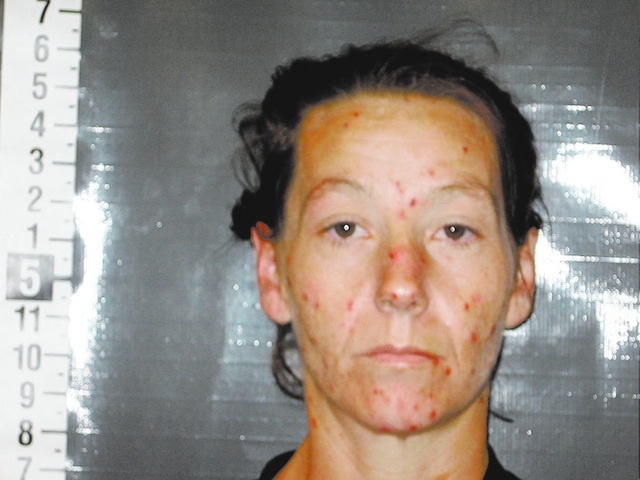 The following is a digest of those cases.

On Jan. 7 a deputy responded to a report of a possibly injured child at a residence in the 600 block of East Street around midnight.

When he arrived, the officer discovered a 2-year-old boy lying on the cold tile floor of the home. Medics were also called to the scene and the boy was transported to Desert View Hospital where it was determined he was suffering from dehydration and hypothermia.

According to a declaration of arrest in the case, when the deputy spoke to the only adult in the home at the time, Jenny Hernandez, 26, the woman allegedly told him the child’s mother, later identified as Whitney Dawn Lewis, 21, had dropped the boy off at her home on Jan. 5 without any means to contact her.

She then allegedly admitted to the officer she had been using methamphetamine for the past two days and that she was “high.” Her arrest report noted at the time she was exhibiting signs of being under the influence of a controlled substance.

Hernandez was subsequently placed under arrest for child endangerment and being under the influence of a controlled substance and transported to the Nye County Detention Center to be booked into custody.

An arrest report stated Lewis allegedly refused to turn herself in or make contact with police to check on the welfare of her son following Hernandez’s arrest.

On Monday police were able to make contact with Lewis near the area of Charleston Park and Leslie Street. She was then placed under arrest for possession of methamphetamine, possession of drug paraphernalia and child abuse and neglect.

On the same morning police responded to the report of the injured child, deputies and detectives also served a search warrant in an unrelated case at a home on West Horn Road as part of a narcotics investigation.

Inside the home, which police said belonged to Gary Costa-Ayres, 47, officers allegedly found evidence of narcotics activity as well as unfit living conditions for children who resided there.

Costa-Ayres was subsequently placed under arrest for possession of drug paraphernalia, conspiracy to violate the Uniform Controlled Substance Act, sale of a schedule one controlled substance and child neglect/endangerment.

Two additional individuals, Summer Millar, 34, and Michael Cardwell, 31, who were located inside a travel trailer on the property, were also arrested.

Police said the pair was allegedly found in possession of controlled substances, drug paraphernalia and dangerous weapons at the time.

Both Millar and Cardwell were arrested on charges of possession of drug paraphernalia, conspiracy to violate the Uniform Controlled Substance Act and possession of dangerous weapons.

Millar was additionally arrested for concealing evidence and possession of a controlled substance after she was allegedly found to be concealing methamphetamine on her person when she arrived at the Nye County Detention Center.

On Saturday sheriff’s deputies served a search warrant in another unrelated narcotics case at a home in the 1800 block of Honeysuckle Street.

Two residents, identified as Bryan Bradley, 55, and Katie Bradley, 30, were detained during the search.

An arrest report noted one of the guns was allegedly located underneath a mattress in the bedroom Bryan told police was his. It also stated Bryan is a convicted felon and he is prohibited from owning firearms.

In a back bedroom of the residence, which allegedly belonged to Katie, police also found a crib with baby clothes and other items in it.

Upon closer inspection, police discovered a baby’s hat with multiple baggies containing the residue of a white crystalline substance inside of it.

Katie allegedly admitted to police her 1-year-old son sleeps in the crib where the baggies where found.

Throughout the rest of her room, police also allegedly found a container of marijuana, a suspected bag of meth and additional paraphernalia.

Both Katie and Bryan were placed under arrest and transported to the Nye County Detention Center to be booked into custody. The 1-year-old child was then placed in the custody of another family member.

Meth, pot in rooms where children were sleeping

Police arrested another woman last week on drug and child endangerment charges after they received information she may be selling drugs out of the home she shares with several children.

On Feb. 4 at approximately 8 a.m. a deputy arrived at a residence in the 3500 block of West Dyer Road to investigate the tip.

The officer then made contact with a woman named Aundrea Ray, 34. An arrest report noted the woman’s home smelled strongly of marijuana and after the deputy confronted Ray about having narcotics in the home, she allegedly admitted she had meth inside the residence.

According to an arrest report, Ray then took the officer to a bedroom where her daughter was sleeping and picked up a purse sitting next to the child. She then allegedly pulled out a clear bag of meth.

In another room where three other children were said to be sleeping, the deputy reported finding a small amount of suspected marijuana as well as drug paraphernalia.

Ray was placed under arrest for child endangerment, possession of meth, possession of drug paraphernalia and being under the influence of a controlled substance.