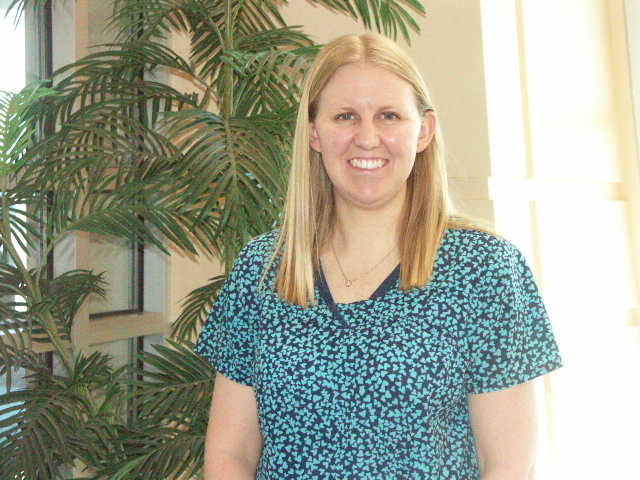 A local woman was transported to Desert View Hospital after crashing her motorcycle along State Highway 372, just after 3 p.m., Monday afternoon.

Nevada Highway Patrol Trooper R.W. Hubbs said the initial cause of the accident appeared to be mechanical.

“She was heading westbound on 372, and all of a sudden the motorcycle’s rear tire just failed,” Hubbs said. “I looked at both tires and it didn’t appear to be a blowout. It’s possible the rider just shifted her weight and somehow lost control. The extent of her injuries appear to be minor.”

Hubbs also said the rider, in her late 20’s, will likely receive a citation for a helmet violation.

“If it was a moped, you are not required to wear a helmet in Nevada. In this case, the vehicle identification number indicated it was a motorcycle, which requires that it is beyond the minimums to be a moped. I’m afraid she will get a few citations.”

The victim’s name was not released because she was not yet cited.