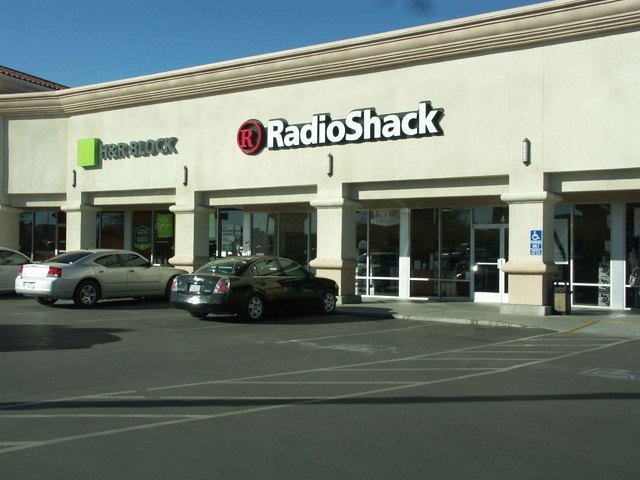 While RadioShack Corp. has listed nearly 1,780 locations for closure as part of its bankruptcy, the one in Pahrump is not on the initial list.

The store is the only location in Nye County. The company currently has 37 stores in Nevada.

The news comes as seven stores in the Las Vegas and one in Henderson were placed on the closure list. Eight more in northern Nevada will also close.

The financially struggling electronics retailer, which was founded 94 years ago, filed for Chapter 11 bankruptcy protection Feb. 5 in Delaware, claiming $1.38 billion in debt, according to court documents.

The company, which helped usher in the era of personal computers and mobile phones, has about 4,000 stores nationwide, and 27,500 part- and full-time employees.

Hedge fund Standard General is acting as the “stalking horse” or lead bidder for the purchase of up to 2,400 stores. RadioShack is proposing an expedited sale process that would be completed within 45 days. Standard General has separately reached an agreement with Sprint to form a “store within a store” in up to 1,750 of the RadioShack locations.

Separately on Friday, RadioShack Corp. said it will use a $285 million debtor-in-possession financing from DW Partners LP, a credit-focused fund manager, to back its operation during Chapter 11.

RadioShack traces its roots to 1921, when it opened a store and mail-order operation in Boston to serve the needs of radio officers aboard ships. It was bought in 1963 by Tandy Corp., a retailer that started as a supplier of leather parts to shoe repair shops.

For a time, RadioShack prospered from Americans’ growing love affair with technology. It introduced one of the first mass-market personal computers, the TRS-80, in 1977, and one of the first laptops, the Model 100, in 1983. It also was an early seller of cellphones and satellite television systems.

Reuters and CNN contributed to this report.