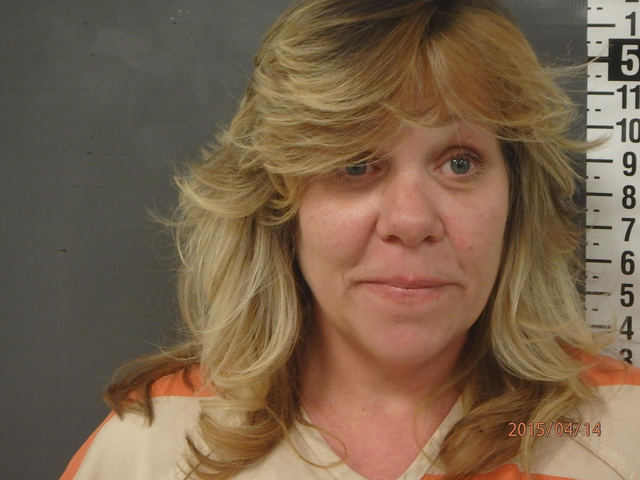 James Donnelly was arrested last summer for allegedly attacking the night manager at McDonald’s with a knife.

He has been in jail since the July 4 incident.

“My client was found guilty of a lesser offense which is a misdemeanor,” she said. “The court gave him credit for time served and he was released today. My client and I feel that justice has been done today. We are pleased with the jury’s verdict and we feel the jury gave the evidence its due weight. We’re very pleased.”

The jury did find him guilty of misdemeanor assault.

“You will be released today, you served your time,” Judge Robert Lane told Donnelly.

According to the initial investigation, Donnelly had allegedly hidden in the McDonald’s women’s restroom and was discovered there holding a knife two hours after the restaurant had closed.

During previous court proceedings, the manager, who discovered Donnelly, told the court he confronted the suspect and urged him to leave.

The manager testified that he grabbed an aluminum chair and held Donnelly at bay, like a lion tamer, as the suspect began waving the knife around, and at one point striking the manager’s arm.

After the confrontation, the manager was joined by a cook and was able to get Donnelly to leave the store.

The suspect was said to have walked away but then returned to one of the restaurant’s larger windows and allegedly held the knife up to his neck and made a gesture akin to slashing his neck.

Donnelly was located by sheriff’s deputies across Highway 160 from the Pahrump Nugget casino where he was later arrested.