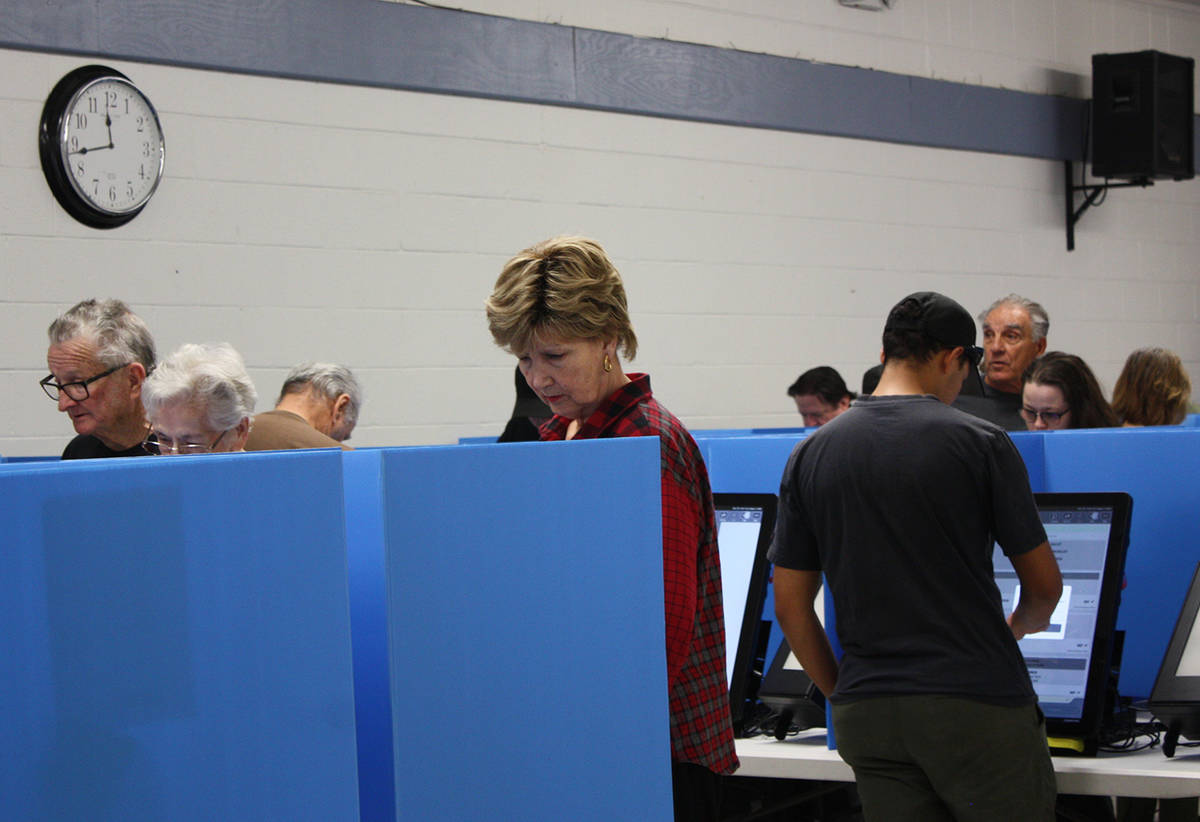 Robin Hebrock/Pahrump Valley Times Looks of deep concentration were evident on the faces of many Nye County residents as they carefully made their selections in the 2018 General Election. 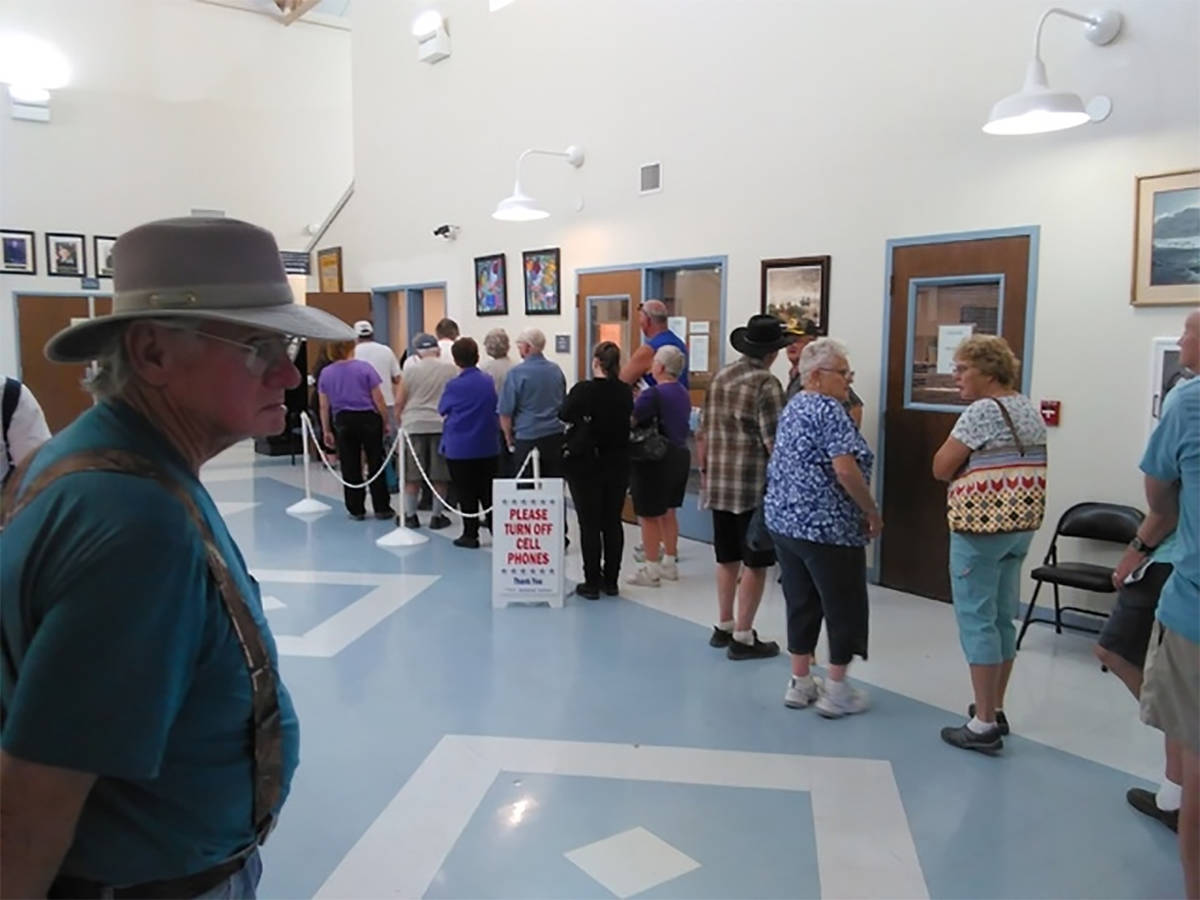 Selwyn Harris/Pahrump Valley Times The crime of voting more than once at the same election is punishable by up to four years of imprisonment and a fine of $5,000.

Frank was indicted in August 2019 in the Eighth Judicial District Court for voting twice in the 2016 general election.

“While voter fraud is rare, it undercuts trust in our election system and will not be tolerated by my office,” Ford said.

“This case dates back to the 2016 general election, and my office is glad to see Mr. Frank plead guilty and take responsibility for his actions.”

The crime of voting more than once at same election is punishable by up to four years of imprisonment and a fine of $5,000. Frank is scheduled to be sentenced at 10 a.m. June 16 in the Eighth Judicial District Court.

This case was investigated by the Nevada Department of Public Safety, Investigations Division. The Attorney General’s Criminal Prosecution Division is prosecuting this case.

To file a complaint concerning an individual or business suspected of committing fraud, visit https://ag.nv.gov/Complaints/File_Complaint/