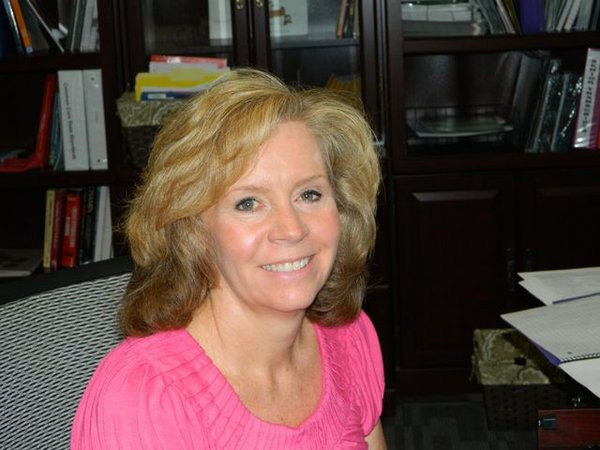 Close Up Washington D.C. is a high school program where selected students travel to the nation’s capital to witness firsthand, how government works.

Beatty counselor Teresa Sullivan said the program was initially funded by the Nye County Board of Commissioners, but those funds were allocated elsewhere due to the county’s financial straits.

“Most of these years the Nye County Board of Commissioners had given money to help the students cover the tuition costs,” she said. “However this year, since the Educational Endowment Fund had been abolished, it left a big hole for high school students because its cost is considerable. In this very small town, it is difficult to raise the amount of money that we are talking about.”

“It was a very generous contribution from those two organizations and I would like to thank commissioner Schinhofen, who put forth the initiative to make this possible for close-up students.”

Schinhofen noted he was not surprised by the contribution.

“I know these guys want to be part of the community,” he said. “I think they will create a lot of jobs and a lot of revenue and a much-needed product for some people. So they didn’t surprise me at all. I just think they’re going to really be a big benefit to the community.”

During the trip, scheduled for later this month, students will visit monuments, memorials and various other institutions.

They will also have the opportunity to meet with the congressional delegation on Capitol Hill.

The school has participated in the program for the past 30 years.

“We take students every two years,” Sullivan said. “The program is designed for grades 11 and 12. “It’s the students that sign up and do the work to earn the spot. That means putting in a deposit, doing fundraising and other community service endeavors. This year we are taking a fairly small group of 12 students. We are leaving on March 25th, so it will be over spring break.”

Schinhofen, meanwhile, applauded the efforts of both companies.

“I’m just really, really happy that these guys stepped forward and I did not have to ask twice,” he said. “I’m hearing through the grapevine that I am the unofficial pot commissioner. No one has really said it to my face yet. Over the years, I have championed many projects, including the fireworks issue, the raceway and roads. People like to put a tag on you and that’s okay, it doesn’t matter to me.”

The commissioner also commented on this year’s ballot question pertaining to the legalization of recreational marijuana in Nevada.

“If it does pass, I think the revenue is going to be absolutely outstanding,” he said. “All we have to do is look at Colorado and Washington state to see how well they are doing. We have 40 million-plus visitors in Las Vegas, so I don’t see it being any more dangerous than alcohol. We just have to regulate it and anyone who is driving while they are high or drunk should be slammed. I think that it could be a good thing to have the recreational use of marijuana in the state of Nevada, but we have to put local regulations on it to make sure that our community is safe.”