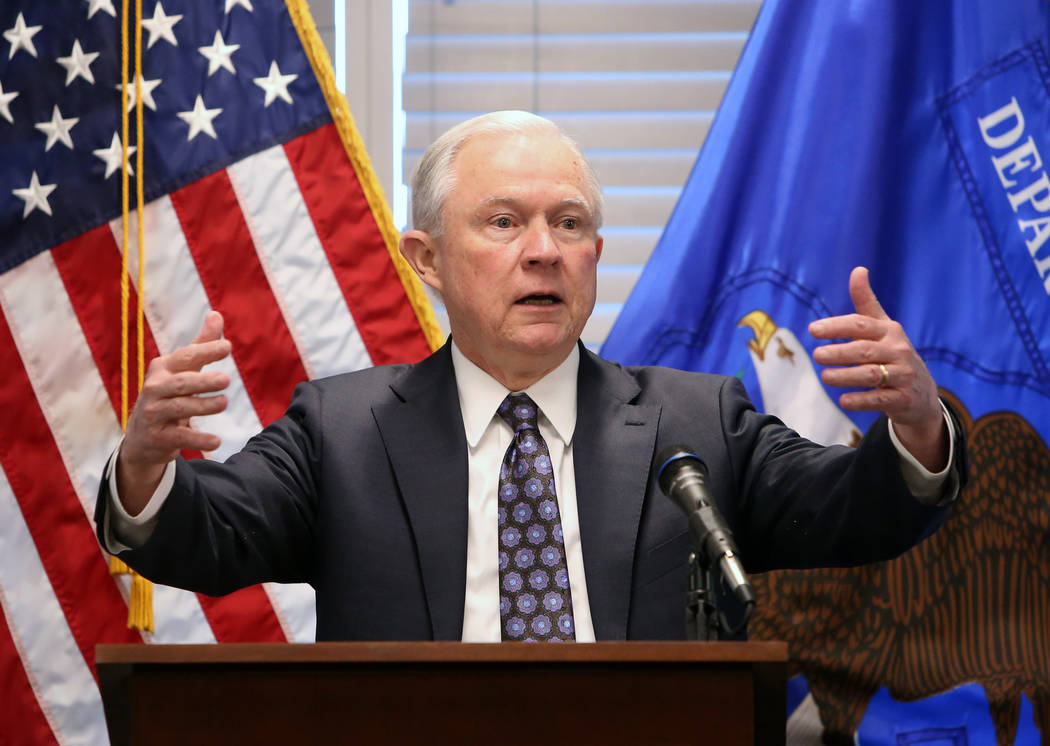 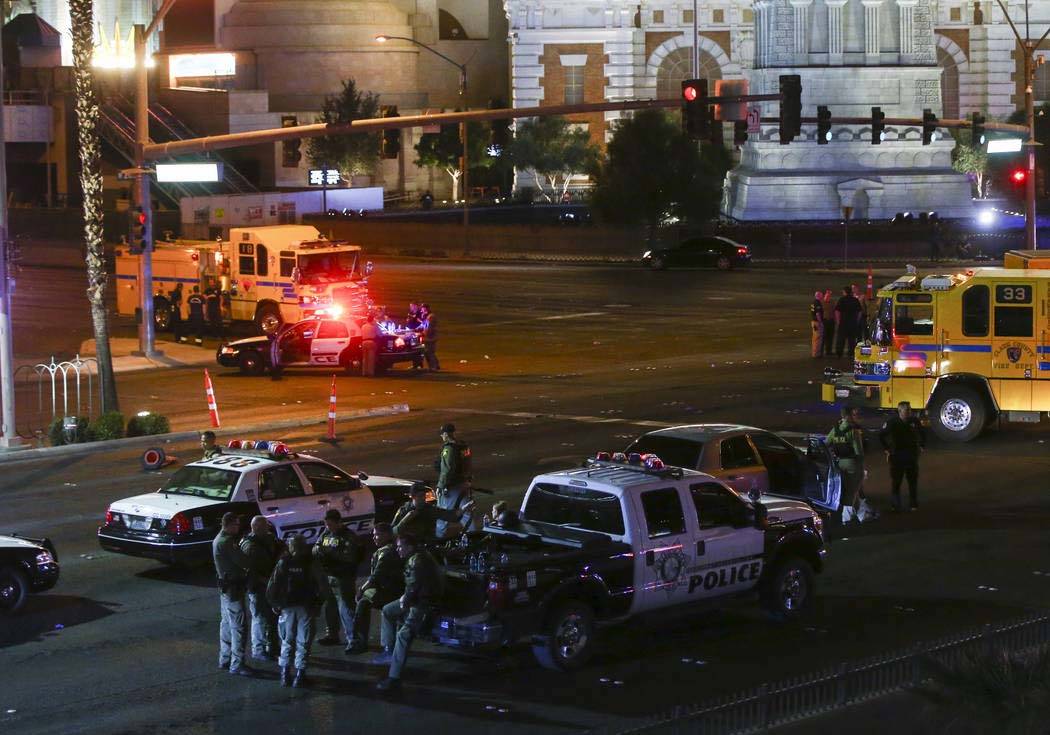 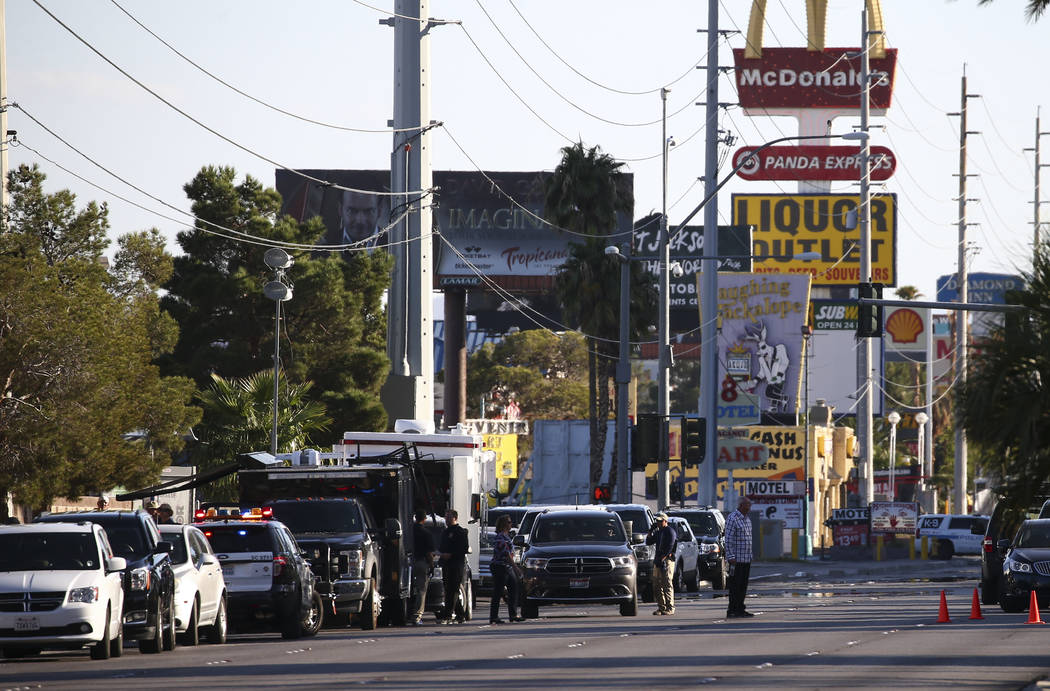 The U.S. Department of Justice’s Bureau of Justice Assistance this week awarded more than $2 million to the state of Nevada to cover expenses related to the law enforcement response to the Oct. 1, 2017 mass shooting in Las Vegas.

The shooting, which occurred during a country music festival, left 58 people dead and more than 500 injured.

State and local law enforcement agencies mobilized officers, who responded to the shooting and carried out critical operations and support.

This award, which supplements an earlier award of $1 million announced last October, will reimburse the agencies for continued expenses resulting from services provided by sworn and non-sworn law enforcement personnel, including protecting and safeguarding those directly affected, including members of the public and local and state personnel who responded to the tragedy.

“In this Department of Justice, we back the blue,” Attorney General Jeff Sessions said. “That’s why, when there is a tragedy, we are there for police and first responders. Today we continue to help state and local police in Nevada to rebuild after the deadliest mass shooting in American history, providing a total of $3 million to cover their expenses since that terrible day.”

“We honor and respect the 85 percent of law officers in this country who serve at the state, local, and tribal levels, and we continue to support them and their life-saving work every single day,” Sessions said.

This program supports the U.S. Department of Justice’s mission of reducing crime and supporting public safety personnel in the context of an emergency situation in which state and local resources may be inadequate to protect the lives and property of citizens or to enforce criminal law.