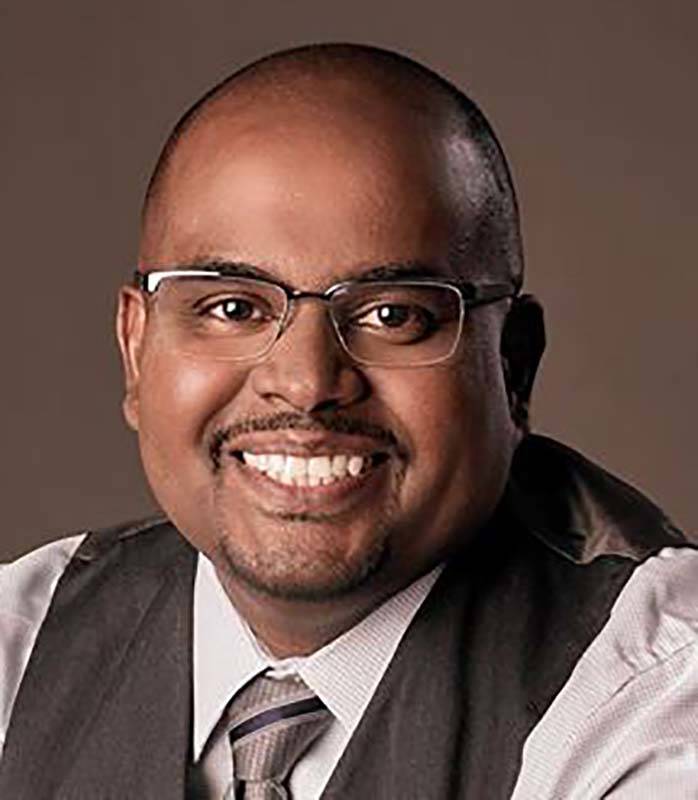 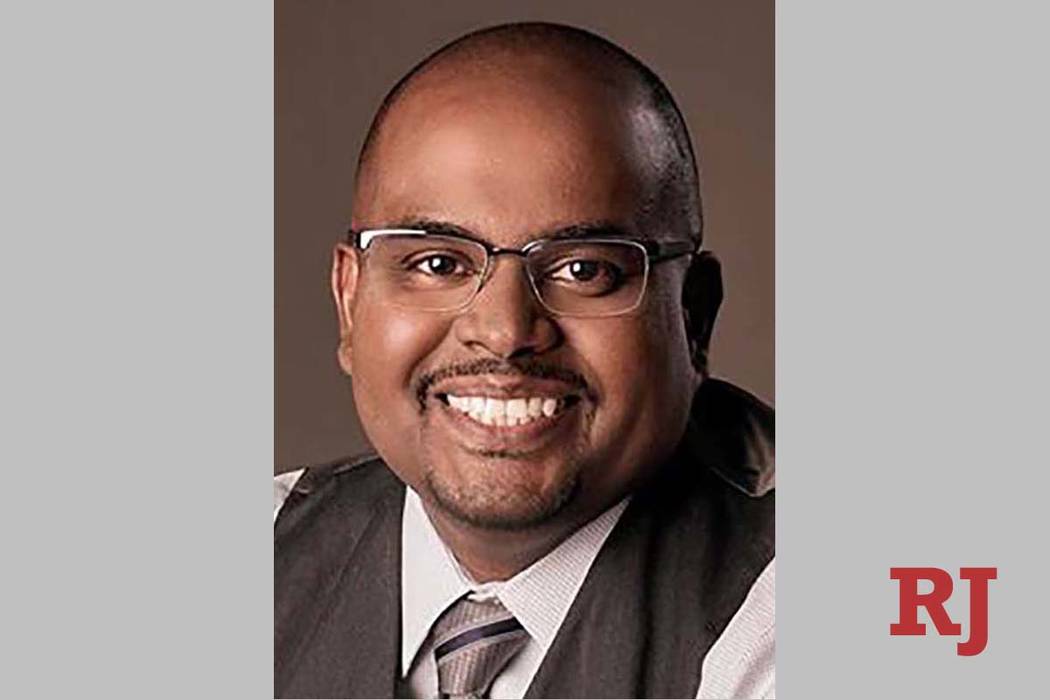 George has worked as a special assistant attorney general since January, where he has served as the liaison between Ford’s office and law enforcement agencies across the state. He also served on the office’s legislative team in the recently concluded Legislature.

George replaces Caroline Bateman, who was selected as general counsel for the Las Vegas Convention and Visitors Authority last month.

In his new role, George will act as a top legal adviser to Ford and will lead the divisions responsible for agency representation, according to a release announcing the appointment.

“Kyle brings a wealth of experience to my office and an ardent desire to serve,” Ford said in a statement. “We look forward to the lasting contributions he will make to the office and to his fellow Nevadans.”

“I’m honored to serve in this new capacity,“ George said in a statement. “It is a privilege to work with the talented team at the attorney general’s office to advance our mission.”

George earned his law degree from Georgetown University Law Center in 2014. He also earned a master’s degree in chemistry from the University of Nevada, Las Vegas.