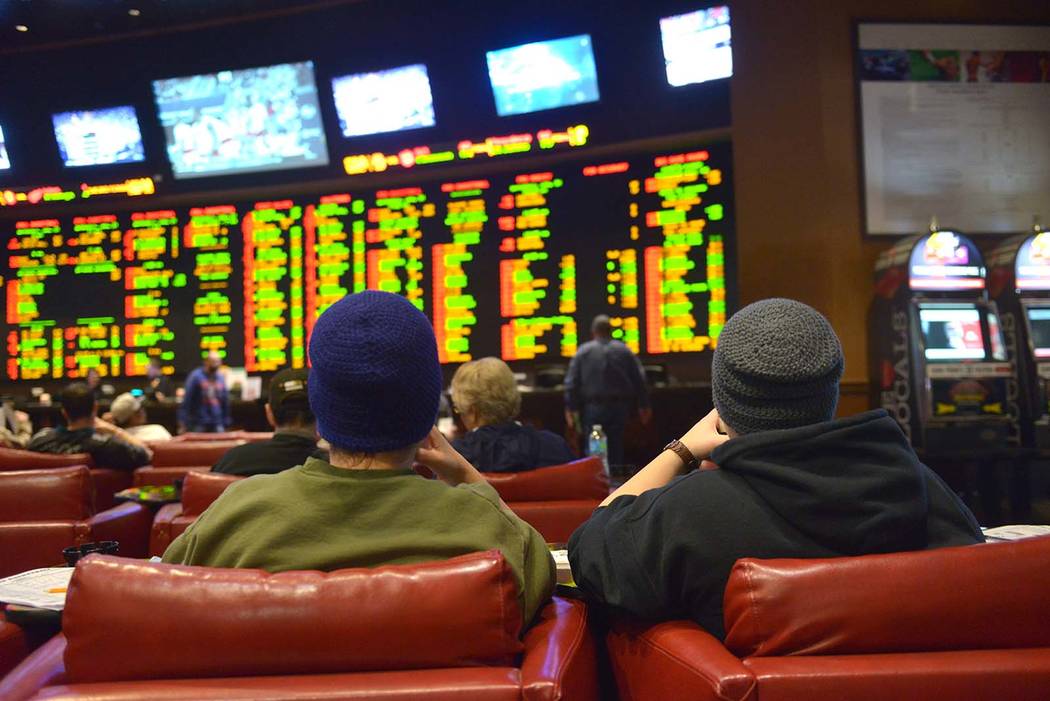 The regulatory amendments approved in 4-0 votes will have little effect on gaming consumers with most of the changes involving definitions and making those definitions consistent with all changed regulations.

One amendment enables casinos to accept the last four digits of a Social Security number instead of the entire number.

Among the definitions clarified were for “amateur sport or athletic event,” “virtual event” to cover newly popular computer gaming competitions, and “other events” to define events on which wagers can be placed and must be approved by the Gaming Control Board chair. The chair has the option of referring any wager request to the Gaming Control Board or the commission.

Amendments also included the ability for Nevada to take wagers from patrons in other states if federal government laws are modified. Currently, the practice is illegal.

Commissioners rejected a proposal to allow online enrollment for sports wagering accounts, keeping in place a requirement that a patron visit a casino at least once to enroll in account wagering.

Earlier in the meeting, commissioners approved several matters involving William Hill US, the American subsidiary of the British bookmaker that dominates the Nevada market in sports book management.

In three separate actions, the commission approved licensing for race and sports books at Jerry’s Nugget in North Las Vegas, four properties in Las Vegas and Laughlin under Golden Entertainment Inc., and two in Reno and Stateline under Eldorado Resorts Inc.

The approval in the Eldorado licensing included amending orders of registration involving the Eldorado’s plan to acquire 20 percent of William Hill US, which was announced Sept. 5. William Hill already operates sportsbooks at downtown Reno’s Eldorado and Stateline’s Montbleu properties, but the change in status required new licensing.

The Jan. 24 meeting was the last meeting as regulators for Gaming Control Board Chairwoman Becky Harris and member Shawn Reid. Their terms expired Jan. 27.

Harris was a one-year replacement for A.G. Burnett, who resigned in January 2018 to enter the private sector. Reid is completing his second four-year term on the board.