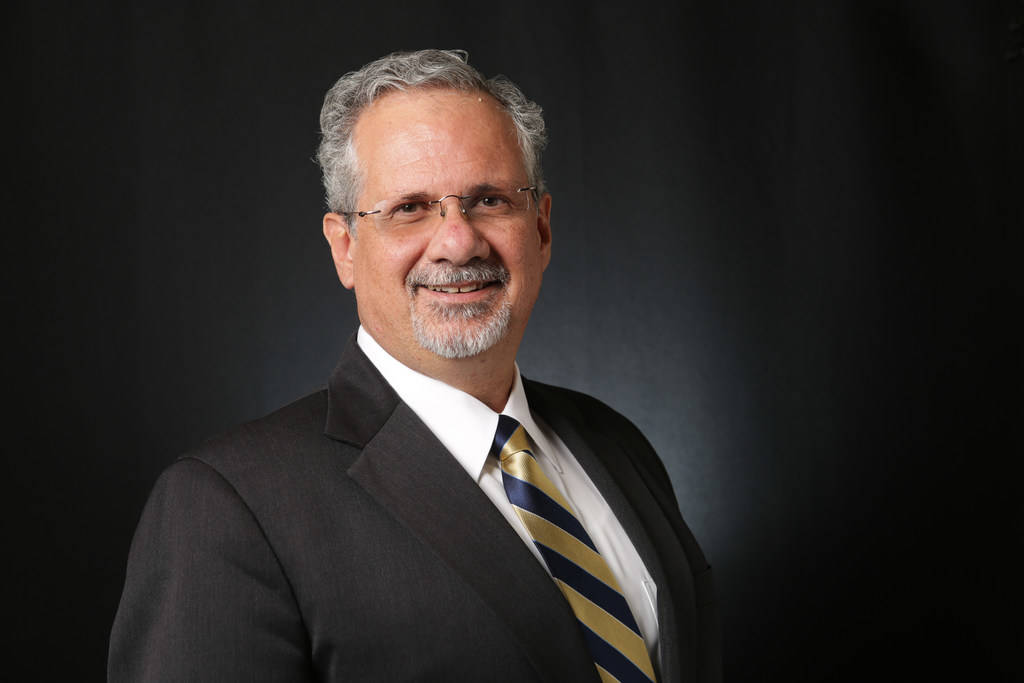 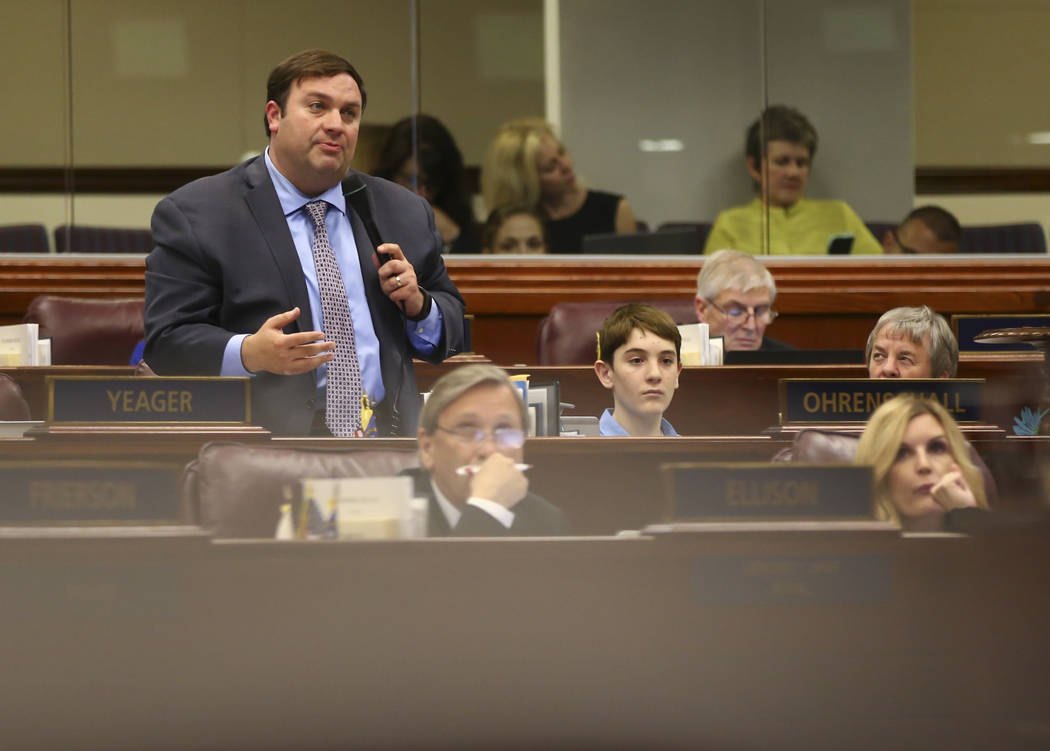 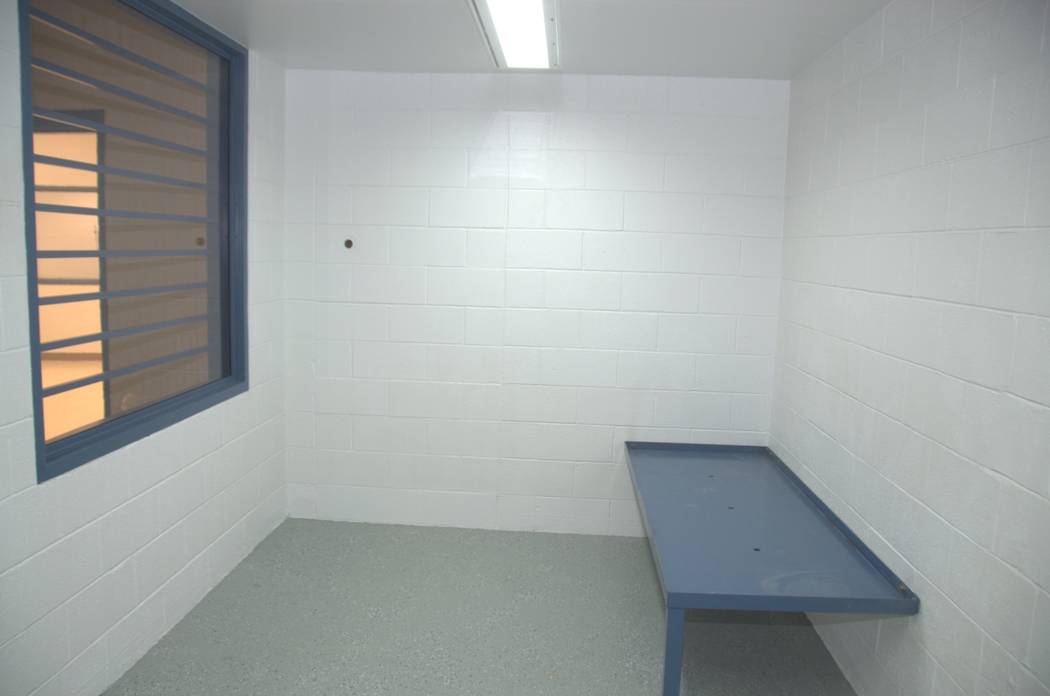 The holding cell, or "last night cell" where the inmate is kept before the execution. Courtesy the Nevada Department of Corrections

Nevada lawmakers introduced legislation that would abolish the death penalty in the state.

The bill, co-sponsored by Assemblyman Ozzie Fumo and Sen. James Ohrenschall, calls for a maximum sentence of life in prison without the possibility of parole for someone convicted of first-degree murder and a reduction of the sentence of the more than 70 men on death row to the same penalty.

Both lawmakers are Democrats from Las Vegas.

“We waste so much money pretending to be harsh on crime and putting people into custody and telling them we’re going to kill them, and it never ever happens,” he said. “This bill will just codify what the will of the people is, and it’s to stop this absurdity.”

Fumo said a hearing before the Assembly’s Judiciary Committee could come within two weeks. He said he was confident that Gov. Steve Sisolak would sign a bill that reached his desk.

“It’s refreshing to finally have some legislators with their eyes wide open,” he added. “We’ve got to get Nevada into the 21st century. This arcane system has got to stop.”

In an email sent to the Las Vegas Review-Journal through a spokeswoman, Sisolak declined to comment on the bill.

The proposed law comes in the wake of more than two years of litigation for condemned killer Scott Dozier, who asked in October 2016 that his death sentence be carried out. He killed himself in January.

Nevada reinstated capital punishment in 1977, and nearly 80 men sit on death row, including two sentenced to die in 1979. The state last executed a prisoner in 2006, and all but one of the 12 men to receive capital punishment since reinstatement had waived his appeals before being killed.

Defense attorney Scott Coffee, who closely tracks the death penalty in Nevada and has met with lawmakers on repeal, said that if the bill is signed into law, taxpayer dollars used on capital cases could end up in law enforcement and education coffers.

“It’s the harshest punishment, but we never follow through,” Coffee said. “Repealing the death penalty is a recognition of something virtually everyone in the system knows. The system is broken, and it’s been broken a long time.”

As recently as December, Clark County District Attorney Steve Wolfson, who has opposed prior legislation to eliminate capital punishment, called for a discussion of alternative means of execution given the delays in carrying out lethal injection. Wolfson could not be reached for comment at the time of publication last month.

The execution of Dozier, who sat on death row for 11 years, was twice delayed after he asked to die.

In November 2017, a judge denied the use of a paralytic drug called cisatracurium in the execution cocktail.

Last year, after the prison system obtained the means to carry out lethal injection, the drugmaker Alvogen sued the state, and another judge barred the use of midazolam.

Prison lawyers appealed the latest decision, and the court battle continued after Dozier took his own life.

Late in January, weeks after Dozier’s death, the Nevada Supreme Court asked lawyers to show why the appeal should not be considered moot. Responses are due by today.