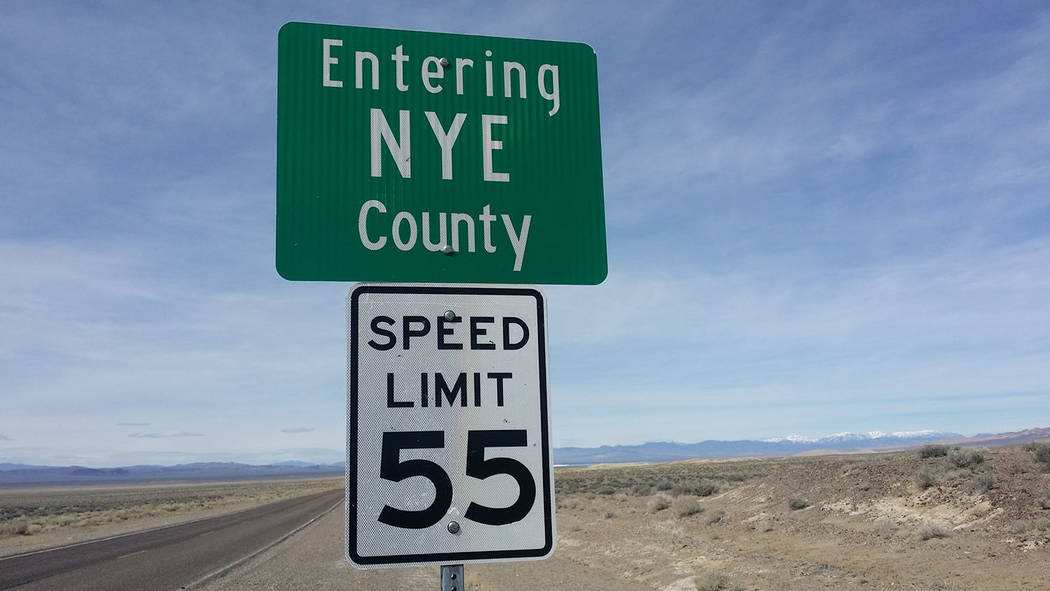 An investigation into the Nye County death of a Crescent Dunes Solar Energy Project subcontractor’s employee didn’t yield any violations or citations, according to the documents provided by Nevada’s Occupational Safety and Health Administration.

Brandon Carpowich, of Henderson, who died on June 16 as a result of an electrical accident, was an employee of Brahma Group. Officials said Carpowich was found deceased at about 4 p.m. in the laydown yard of the solar facility, according to the documents.

The employee who found Carpowich said that Carpowich was lying on his back and was unresponsive. The victim also had burns on his hands, arms and chest.

According to the documents, OSHA didn’t find any violations and no citations were proposed as a result of the inspection following the accident.

The OSHA report said that the evidence suggested that Carpowich “was engaged in fractal wood burning, using electricity to burn wood to create art.”

“There was no evidence that identified or suggested that the employer knew or should have known, that (his employee) was engaging in fractal wood burning at the solar facility,” the document said.

Clay Stanaland, construction manager at Brahma Group, said in the report that the victim didn’t have any work tasks assigned to him the day of the accident.

Kerry Preece, an electrical foreman at Brahma, however, stated in the report that he did see Carpowich engaged in fractal wood burning two days before the accident. Preece said that he didn’t let anyone in management know what he saw.

Brahma Group is a Salt Lake City-based mechanical industrial company with projects around the country, according to its website. The company is a subcontractor on Crescent Dunes that has been performing maintenance and repair at the Crescent Dunes Solar Energy Project.

OSHA’s papers said that the case was closed on Sept. 20.

The Pahrump Valley Times left a message seeking comment from SolarReserve over the weekend.