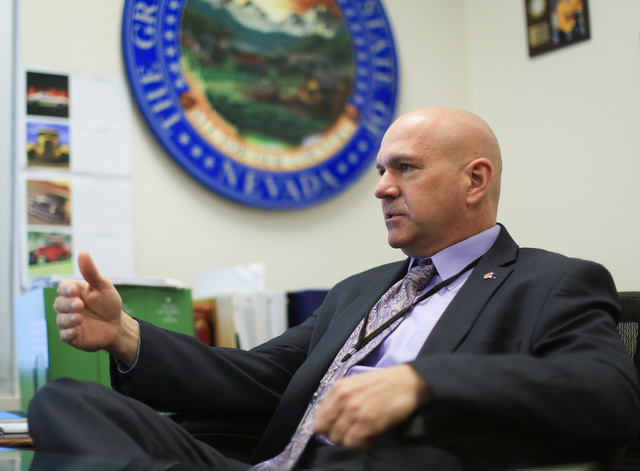 Brett Le Blanc/Las Vegas Review-Journal Nevada Department of Corrections Director James Dzurenda talks about his plans for the Nevada prison system at his office in Las Vegas as shown in this 2016 photo. 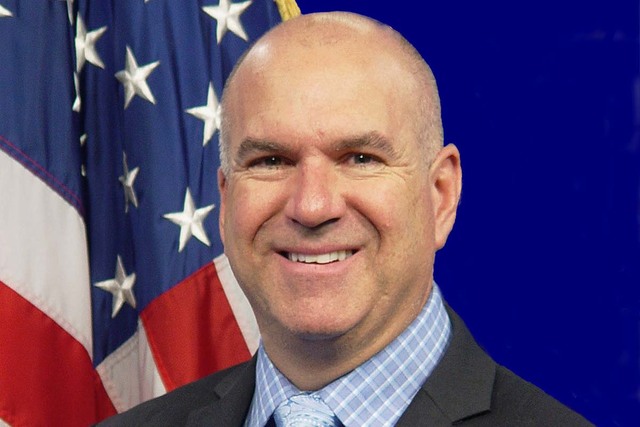 The Nevada Department of Corrections announces the integration of a kiosk system for medical requests, the department announced.

The automation of this inmate request system will heighten efficiencies for inmates and staff handling medication refills, as well as dental and eye doctor requests, with no added cost to the state.

The kiosks are provided by Keefe Group and have been in place since 2012, used by inmates when purchasing items from the store.

In November 2016, a pilot program was launched at Florence McClure Women’s Correctional Center in Las Vegas to utilize the kiosks for more than just purchases.

The program was a success, and this week is being incorporated in each institution across the state.

“This self-serve style of technology is well received in prisons by both the inmates and staff,” department director James Dzurenda said.

“The more ways in which we can get inmates to be responsible for themselves, the more likely they are to take an active role in self-care when released,” Dzurenda said. “This is just one more step in the right direction.”

This kiosk system will save paper, time and money and will ensure better delivery of medical services, the department said.