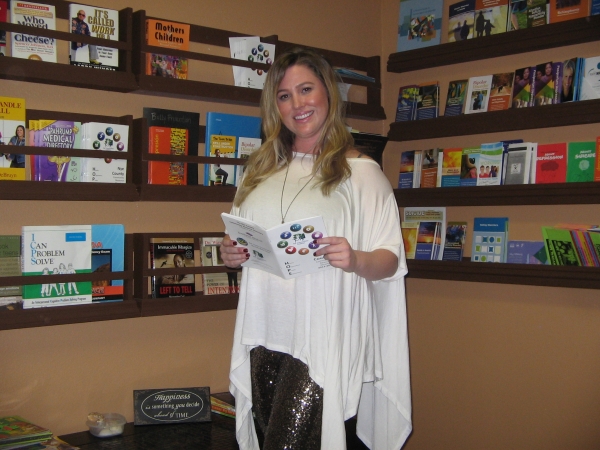 It’s easy to make them, but far easier to break those New Year’s resolutions or “promises” that people make every year to improve their health, behavior or relationships.

Greta Wagner, clinical supervisor and therapist with Serenity Behavioral Health, tries to “reframe” or have an individual look at a resolution differently by stating it in a positive way, versus negatively.

According to the online encyclopedia Wikipedia, resolutions were tied to religious beliefs dating back to the ancient Babylonians, who promised the gods they would pay their debts and return borrowed objects.

The Romans made promises to the god Janus every year. The month of January was named for him.

Some of the most common resolutions many people make include losing weight, quitting smoking, drinking, gambling, shopping less, or wanting to spend more time with family.

Wagner said clients start talking about and exploring what their resolutions would be for the new year prior to Christmas.

So why not make those resolutions on July 1 instead of January 1?

The beginning of the year is a good time to reflect on the past and start making changes in your life, according to Wagner.

“It’s just like starting a diet on Monday,” Wagner said. “You know, it’s the same thing. January 1, it’s a fresh start where we’re even more motivated to start the year off right and you know, we’re open every day of the year, pretty much. So it’s never too late to make a resolution or to want to make changes.”

If you break the resolution, that’s fine. It’s “trial and error,” Wagner said.

“It’s just like if you eat an entire cake today that doesn’t mean tomorrow’s ruined for you,” she said. “Each day is new. And we talk to our clients about that a lot too, that hey, our mistakes are good because we learn from them and we grow from them.”

As long as you learn from your mistakes, you just continue on the next day, Wagner added.

She suggested that individuals ask themselves or families ask each other if they could wave a magic wand, how would they would like the new year to be, how would it be different from last year?

Besides, trying to keep those resolutions, Wagner said people “definitely” do get depressed and anxious during and after the holidays.

“I think it’s kind of a coming down from the excitement of the holidays and still knowing that it’s a long while for summer,” she said. “You know, you have that school break for two weeks and then it’s kind of a long haul until spring break and the summer. We feel it here too, you know, people come in feeling kind of hopeless until summer comes.”

Wagner explained that the new year makes people realize what they didn’t accomplish in the last year such as getting a job, or not saving a relationship and they can be very hard on themselves.

Even though Southern Nevada does not experience the typical long-term freezing temperatures and harsh winters like other parts of the country, Wagner agrees that some people can be affected by the weather here in Pahrump when it can get cold, or very hot in the summer and there’s not a lot to do inside or outside. Seasonal Affective Disorder can impact people who may become depressed or anxious when the seasons change whether it be winter or summer.

“And we like to offer Serenity as a place for people to come and connect with others and have support and network and make friends and you know, single moms connect with other moms,” Wagner said. “It’s a good place for everybody to come together and find places to go and be together.” Wagner, who has undergraduate and graduate degrees in psychology and counseling, is part of a team of therapists who provide mental health services ranging from anxiety, depression, post-traumatic stress disorder, drug and alcohol therapy, family and marriage counseling and parenting skills.