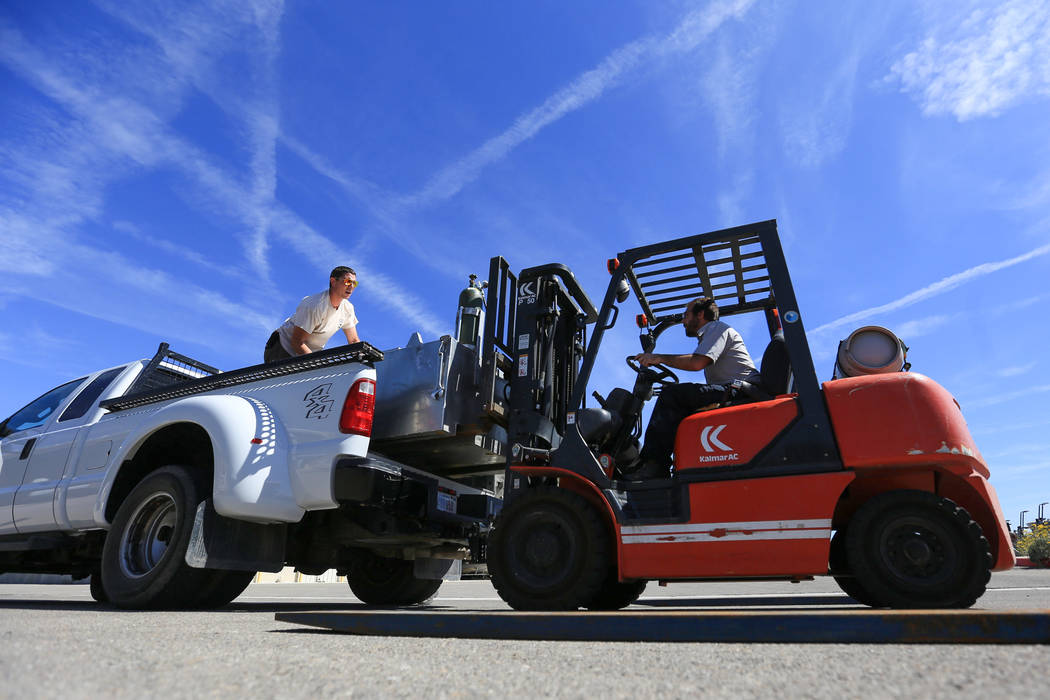 The state’s Board of Wildlife Commissioners is currently seeking nominations for the 2017 Wayne E. Kirch Nevada Wildlife Conservation Award, the Department of Wildlife announced.

The award is given annually to recipients who have demonstrated significant results towards conservation, management or enhancement of wildlife. An individual, non-profit organization, outdoor sports club, or business can be nominated for the award.

Selection of the winning nominee will be made solely from the official conservation award nomination form.

A simple majority of votes from a judging panel that is made up of two wildlife commissioners, Nevada Department of Wildlife (NDOW) staff assigned to the Kirch Award Committee, Marlene Kirch, daughter of former commissioner Wayne E. Kirch and four judges representing county advisory boards to manage wildlife or outdoor groups.

This award is named in memory of Wayne E. Kirch, who served on the Fish and Game Commission for over 25 years, the longest tenure on the board since its inception in 1877.

The Kirch Wildlife Management Area in Southern Nevada is also named in his honor. Kirch, of Las Vegas, passed away in 1989.

This year’s award is for projects that occurred in Calendar year 2017. To be considered, nominations must be received no later than Nov. 17.

All required official conservation award nomination forms are available from the Nevada Department of Wildlife, 1100 Valley Road, Reno, Nevada 89512, or on NDOW website at http://www.ndow.org/Our_Agency/Awards_and_Scholarships

The Nevada Department of Wildlife (NDOW) protects, restores and manages fish and wildlife and promotes fishing, hunting and boating safety.

NDOW’s wildlife and habitat conservation efforts are primarily funded by sportsmen’s license and conservation fees and a federal surcharge on hunting and fishing gear.