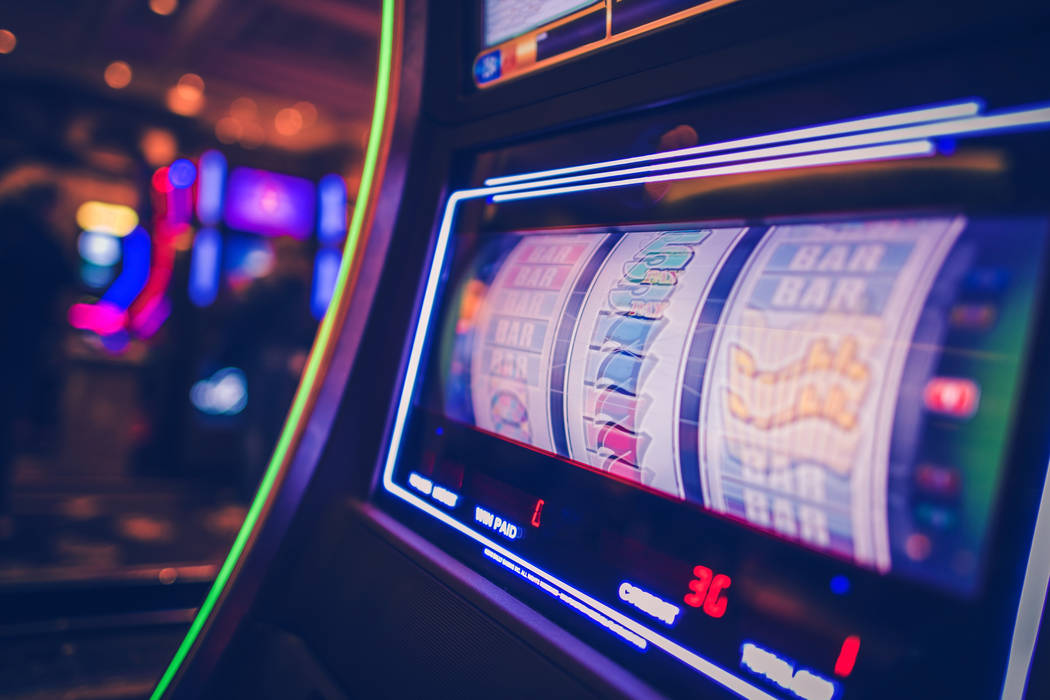 Thinkstock Nye County gaming operators saw an increase of 0.67 percent in gaming win in September over the same period a year earlier. The gains came from slot machines for the month, according to data from the Nevada Gaming Control Board. 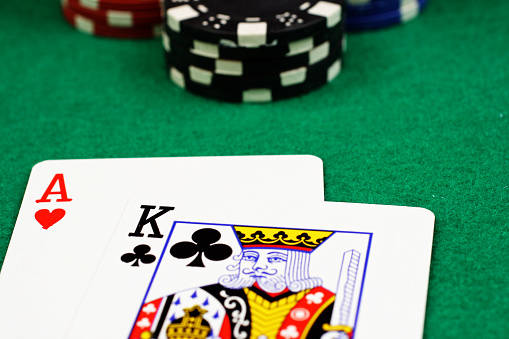 Thinkstock Gaming operators in Nye County saw losses in table games such as twenty-one and Bingo in September compared to the same time a year earlier, according to data from the Nevada Gaming Control Board.

Nye County gaming operations were up in gaming win in September but down for a three-month period that ran through the end of September compared to the same time in 2017.

Gaming operations in Nye County saw an increase of 0.67 percent in gaming win in September over the same time a year earlier.

Tracking gaming revenue over a longer period, gaming operations experienced a slight loss. For a three-month period, stretching from July 1 to the end of September, gaming operations in Nye County saw a decrease of 1.05 percent in gaming revenue, according to a report from the Nevada Gaming Control Board. This is in comparison to the same period a year earlier.

On a three-month outlook, gaming operators in Clark County saw a decrease of 3.27 percent in July, August and September, when compared to the same months in 2017, collecting over $2.4 billion in revenue from July 1 to the end of September.

On a statewide level, the gaming win was up 1.3 percent in September over the same period a year earlier. Gaming operations across the state experienced a collection total in gaming revenue of $991.2 million over the more than $979 million collected in September 2017.

Analysts were positive on the state’s gaming revenue numbers in 2018 through the first nine months of the year.

Michael Lawton, senior research analyst for the administration division of the Control Board, said in a report in the Las Vegas Review-Journal that he was “encouraged that through the first nine months of the year the state is up 2 percent and all the 19 major markets monitored by the state, including the Strip, are in positive territory through the first nine months of the calendar year.”

Nye County gaming operations experienced a gain of nearly 1 percent on slot machines in September over the same time a year earlier. A dip of 3.64 percent was also experienced by operations in the county in the table, counter and card game category in September.

On the three-month period, including July, August and September, a more than 10 percent drop was seen in the table, counter and card game category and a drop of 0.62 percent was seen on slots in gaming revenue, compared to the same three-month period a year earlier in Nye County gaming operations.