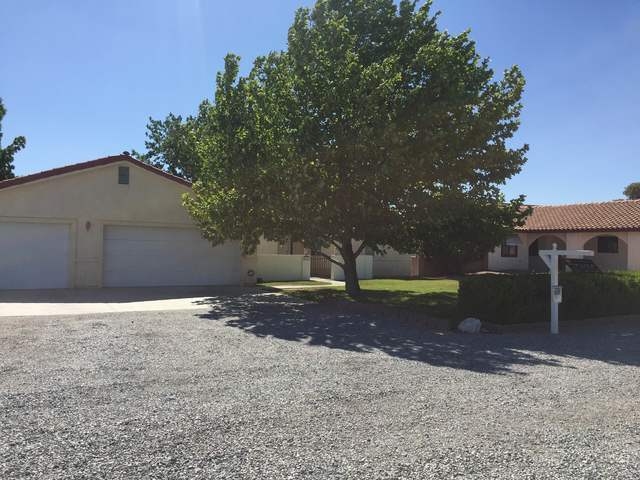 The real estate market saw in-town sales soar in May as there was a significant increase over the previous year and saw the most single-family units sold in town in years.

There were 50 single-family units sold in Pahrump in May, representing a 61 percent spike in sales over May of 2015, according to numbers released by the Greater Las Vegas Association of Realtors. The average price a single-family unit was sold for came in at $181,039, a 6.3 percent decrease from May 2015’s average sale price of $193,328.

The 50 single-family units sold in Pahrump are the most sold in a single month in several years.

This year Pahrump has seen a 20-percent increase in homes sales, as 181 single-family units sold were sold through May this year, up from the 150 sold through the first five months of 2015.

If the sales continue at this pace throughout the year, it will be the second straight year there was an increase in home sales in the valley as 2015 outsold 2014, which had 344 homes sold, representing an 18.6 percent increase.

GLVAR said the median price of existing single-family homes sold in Southern Nevada during May through its Multiple Listing Service (MLS) increased to $229,250. That was up 8.5 percent from $211,250 one year ago.

Statewide, home prices are set to go up even further as the summer continues due to supply and demand, which should follow suit in Pahrump.

“As we head into the summer, we’re seeing more demand for the limited number of homes that are available for sale,” said 2016 GLVAR President Scott Beaudry, a longtime local REALTOR®. “Demand is exceeding supply in most parts of the country, but I think it’s more pronounced here in Southern Nevada. Our tight housing supply seems to be driving up prices, especially for entry-level homes. Even with our limited inventory, we’re still selling more homes so far this year than last year.”