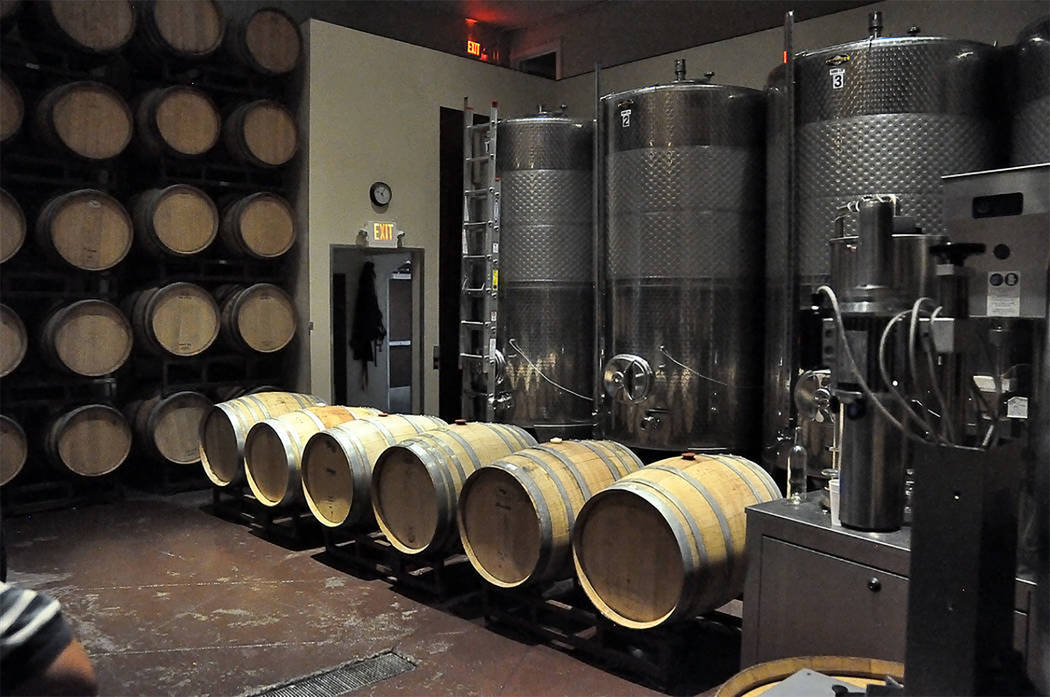 Selwyn Harris/Pahrump Valley Times Pahrump Valley Winery's new 7,000 square-foot addition will provide for all new equipment from top to bottom, including tanks, a bottling line, and pressing equipment. Owner Bill Loken said all of the state-of-the-art bottling equipment was ordered from Europe. 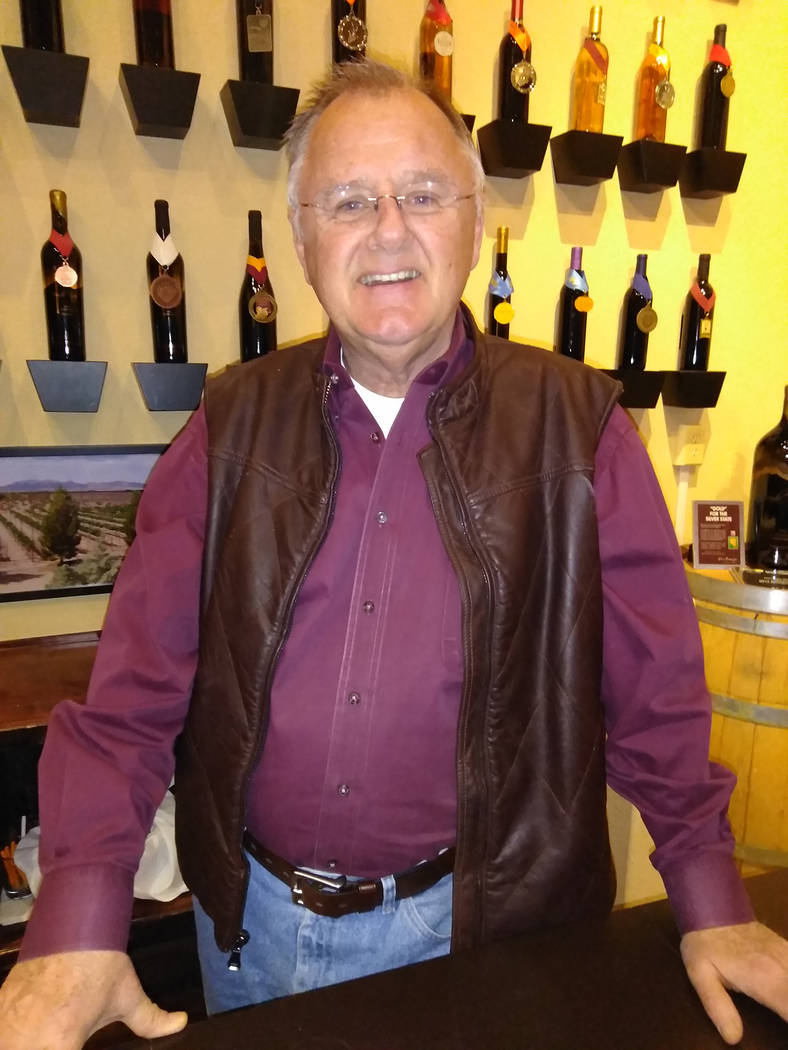 The Pahrump Valley Winery has earned their fair share of winemaking awards over the years. At present, owners Bill and Gretchen Loken have racked up hundreds of recognitions since 2005, including roughly 475 national wine awards. The couple recently hit their 100th national wine award for Nevada wines. 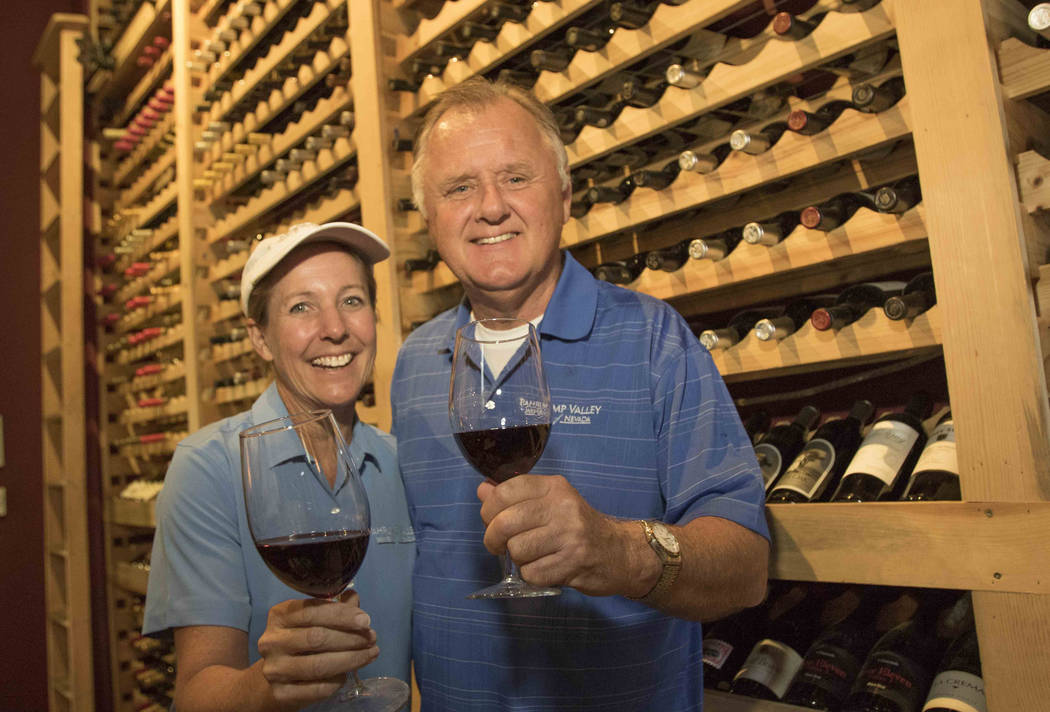 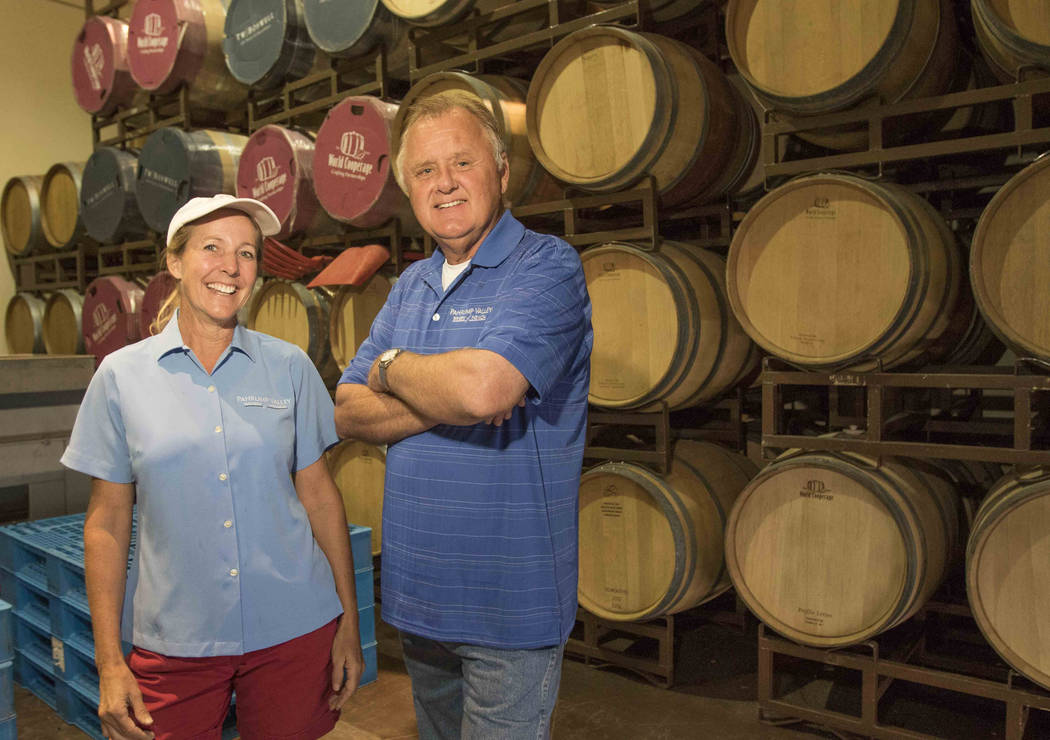 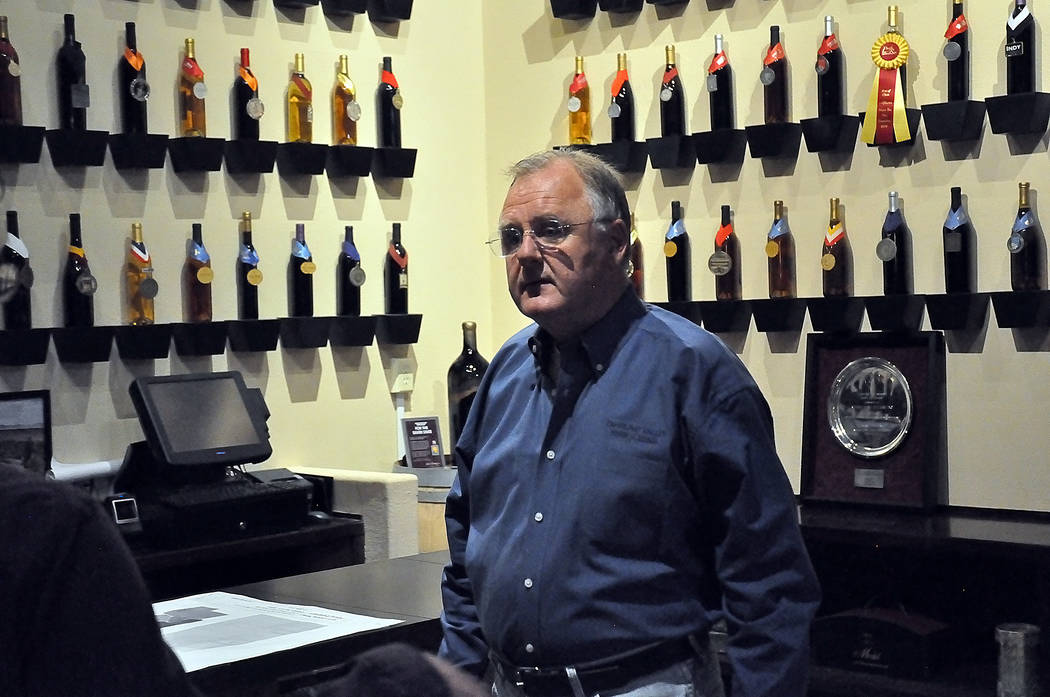 The new addition Loken said, is roughly 7,000 square feet, with all new equipment from top to bottom, including tanks, a bottling line, and pressing equipment.

“It never goes fast enough, and anybody that deals with construction knows that, that’s just a fact of life,” he said in a recent interview.

A matter of time

Loken said once all of the state-of-the-art bottling equipment from Europe arrives, the project can soon wrap up.

“It will be delivered from Italy within the next couple of weeks, so I would say we are around 80 to 85 percent done,” he said in the interview earlier this spring. “It will really enhance our production ability and the speed in which we can do things. We will have 12 new stainless steel tanks for holding wine, and we will also have a fully-automated, 2,000-bottle-an-hour bottling line that will do both corks and screw caps.”

As a seasoned winemaker, Loken noted that there are very few similar facilities anywhere in the Silver State.

“The only place that rivals this is the Frey Ranch Estate Distillery in Fallon,” he said. “It is a state-of-the-art facility, but it is a distillery. It is totally over-the-top, but as far as the winery goes, there is absolutely nothing like what we have in the state of Nevada. Nothing close.”

Additionally, Loken said he and his Gretchen have earned their share of winemaking awards over the years.

At present, the couple has racked up hundreds of recognitions since 2005.

“We have received about 475 national wine awards for our wines,” he noted. “The industry here is very, very young. We recently hit our 100th national wine award for Nevada wines. These are wines that are grown in Nevada and made in Nevada. Believe me when I tell you that we are 100 percent committed to Nevada as far as a grape growing and a wine producing area so that we are not so dependent upon California grapes.”

Their main motive he said, was simple curiosity.

“We get winemakers from Napa Valley here periodically,” he said. “It’s been kind of a steady stream throughout the year, of different winemakers or people that are in the wine business from Napa and Sonoma. Out of their own curiosity, they have to see this, and they ask themselves how in the world is there a winery out here in Pahrump. When they come out here, oftentimes, they are blown away. They are very impressed.”

Also ensconced within the winery is Symphony’s Restaurant, where Loken said guests can dine by the vines.

“Our upscale casual restaurant, Symphony’s, is named after our gold medal winning wine of the same name,” he noted. “While we are a white linen restaurant, we want you to dine lavishly, yet dress comfortably.”