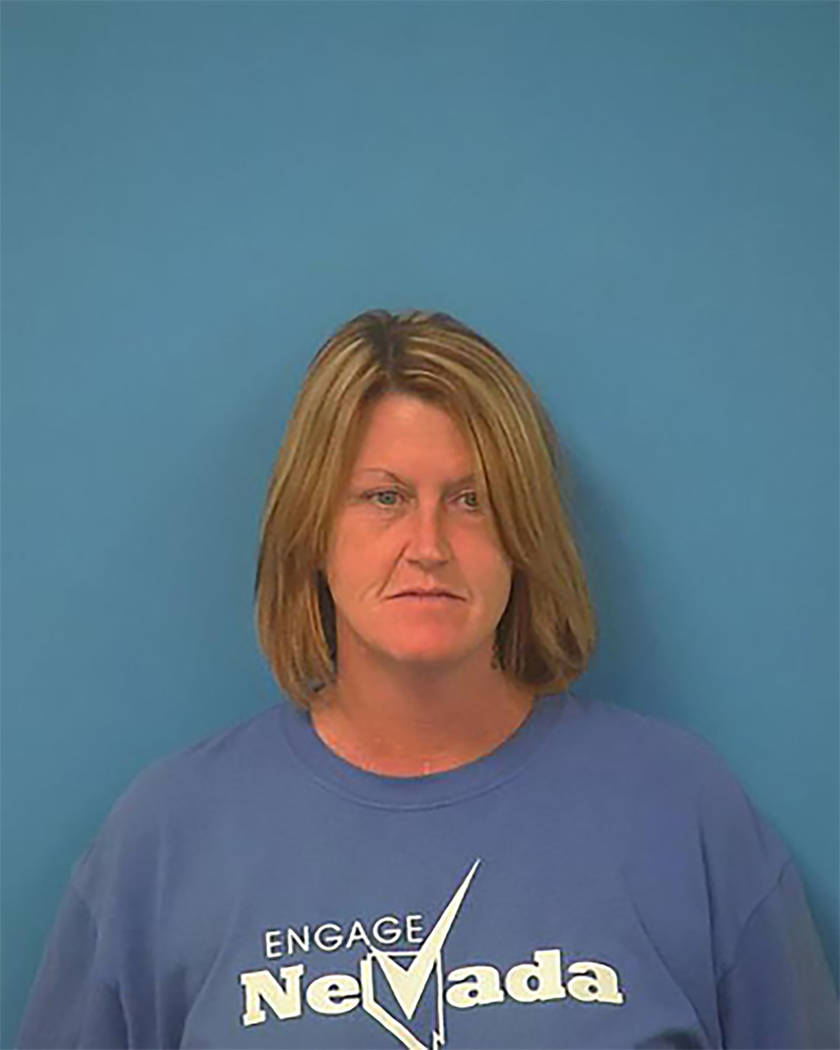 A woman arrested last July for committing illegal acts pertaining to voter registration in Nye County, was sentenced to serve 19-to-48 months in prison, with 24 days credit for time served.

At the time, Nevada Secretary of State Barbara Cegavske said that members of the Election Integrity Task Force arrested Parks in accordance with an arrest warrant issued by Pahrump Justice of the Peace Kent Jasperson.

“Protecting an elector’s right to vote and enforcing state election laws are some of the most important duties of the Secretary of State, said Secretary Cegavske. “Any person in Pahrump who has recently registered is encouraged to check and confirm that their voter registration is accurate.”

According to the original criminal complaint, Parks, while working with “Engage Nevada,” was marking “Republican” or “nonpartisan party affiliation” on three registration forms of electors.

In turn, at least one person was unable to vote in the June 14, 2016 Democratic primary election, according to the charges.

Engage Nevada is a conservative advocacy organization focused on registering voters in Nevada.

Additionally, the complaint also stated that Parks, who has prior felony convictions, signed four registration forms for herself, which included the statement that she was not laboring under any felony conviction or other loss of civil rights that would make it unlawful for her to vote.

The complaint also stated that Parks had not had her right to vote restored.

This case was investigated by the Nevada Secretary of State’s criminal investigators with the assistance of the FBI.

Both agencies are members of the Election Integrity Task Force.

Last year, Cegavske convened the Nevada Election Integrity Task Force to address any complaints of election fraud, voter intimidation and irregularities at the polls during the election.

“One of the most basic rights we have is our right to vote and this activity adversely affected some of Nye County’s voters,” she said. “Hopefully this conviction will send a message.”