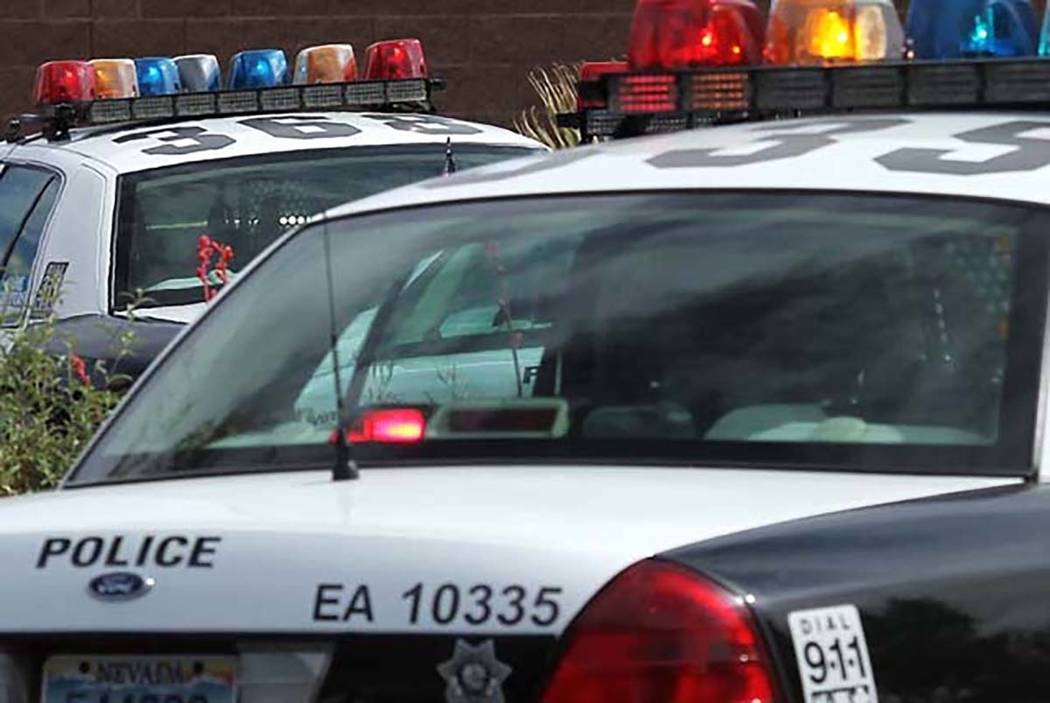 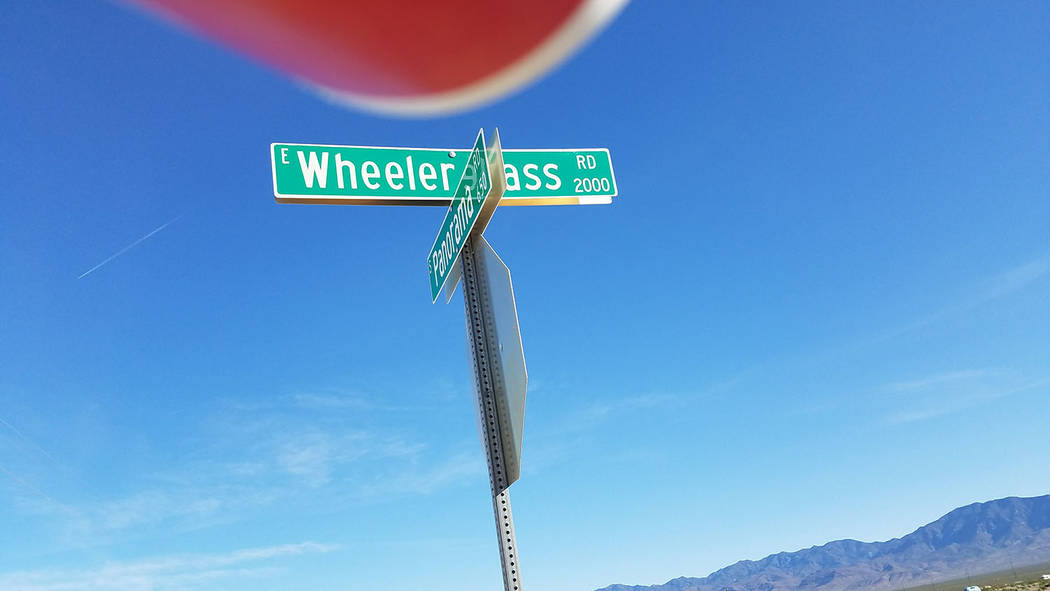 Las Vegas police are investigating skeletal remains found in the desert near Pahrump on Wednesday, a spokesman said.

They were found just outside Pahrump, near Wheeler Pass Road in Clark County, he said.

“Obviously it’s been out there for a while,” he said.

Crime scene investigators and the Clark County coroner were responding.

Homicide detectives were not yet responding, Rivera said Wednesday afternoon.

Rivera wasn’t sure how the Nye County Sheriff’s Office found the body. Deputies had no immediate comment.

No further information was immediately available.

The coroner’s office will identify the deceased and determine the cause and manner of death.