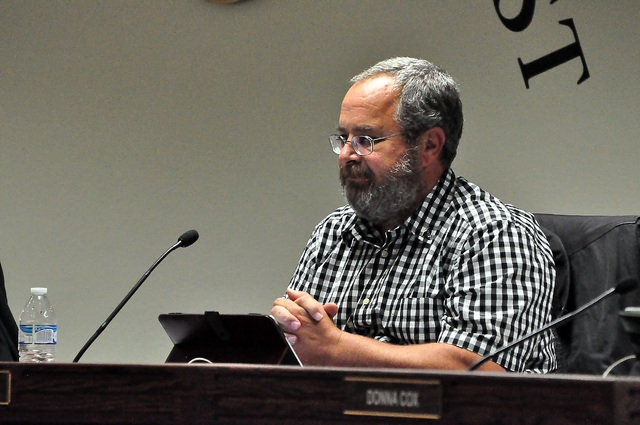 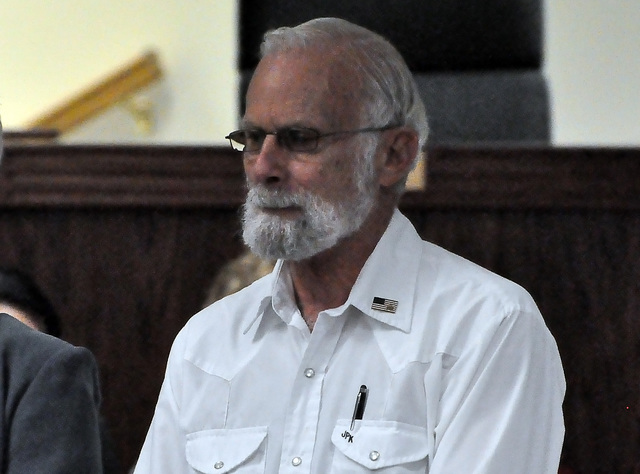 Two Nye County commissioners moved into new roles at the beginning of 2017.

“I am extremely honored by being elected vice chair of the county commission,” Koenig said. “As the freshman member, I believe the other commissioners realize that my background with the Pahrump Regional Planning Commission, Nye County Regional Transportation Commission and Capital Improvements Advisory Committee puts me in a unique position as far as the understanding of all the myriad laws regarding running a meeting. I take this responsibility seriously and will do my best to serve the citizens of Nye County.”

Koenig took over the seat of former commissioner Frank Carbone. Carbone opted not to run for re-election after serving one term on the county commission. He served the Nye County Commission District II.

Schinhofen is currently serving his second term as Nye County commissioner for the District V.

“I am honored to have been elected chairman and look forward to a productive year,” Schinhofen said about his appointment.

Schinhofen was elected to the Nye County Commission in 2010 and re-elected in 2014. He has also been the county’s longtime liaison on nuclear waste issues. He currently serves on the Regional Transportation Commission. He is also a liaison to the Nevada Public Utilities Commission.

Schinhofen is a former member of the Pahrump Regional Planning Commission.

County Clerk Sandra “Sam” Merlino said new appointments don’t carry a change in responsibilities “other than running the meeting and in the absence of the chair, the vice chair runs the meeting.”

“Most of the time our board does everything as a board but the statutes do give the chairman authority to act without the board in certain situations. … Normally the chair signs all documents on behalf of the board but our commissioners passed a policy long ago that any board member can sign in place of the chair,” she said.

Nye County commissioners elect a new chair and vice chair every year, Merlino said. There are no term limits.