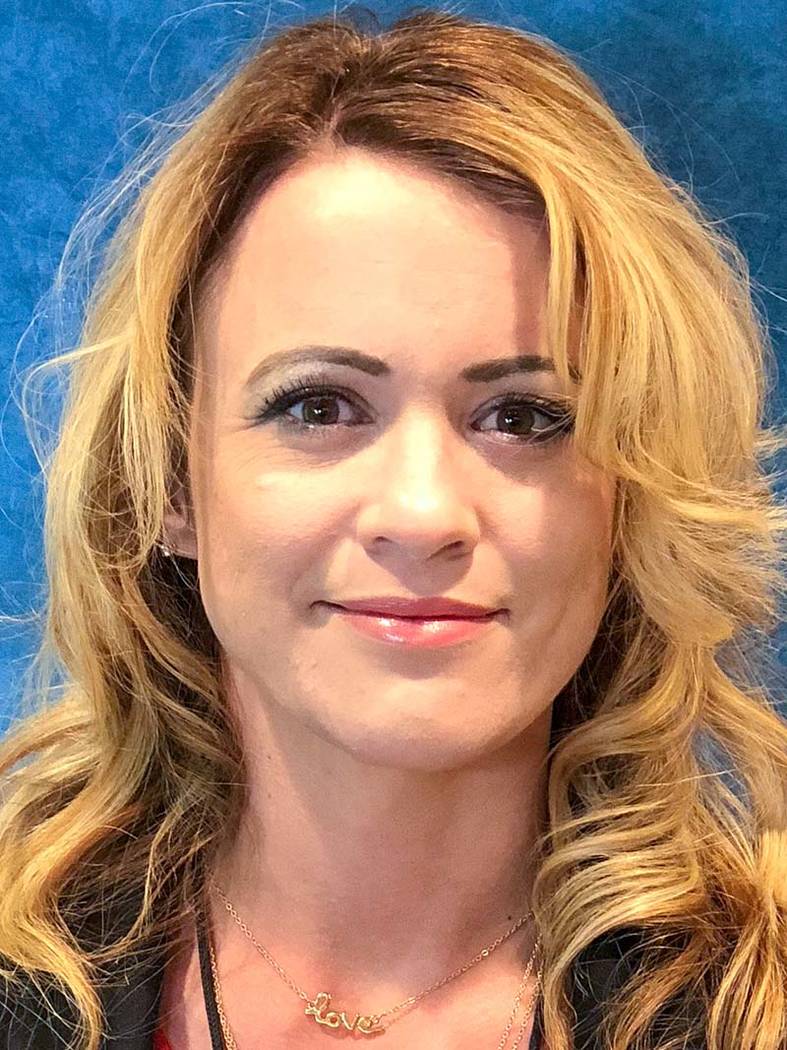 Special to the Pahrump Valley Times A native of Amargosa Valley, Cassandra Selbach has worked in marketing and community relations for Valley Electric Association since 2014. 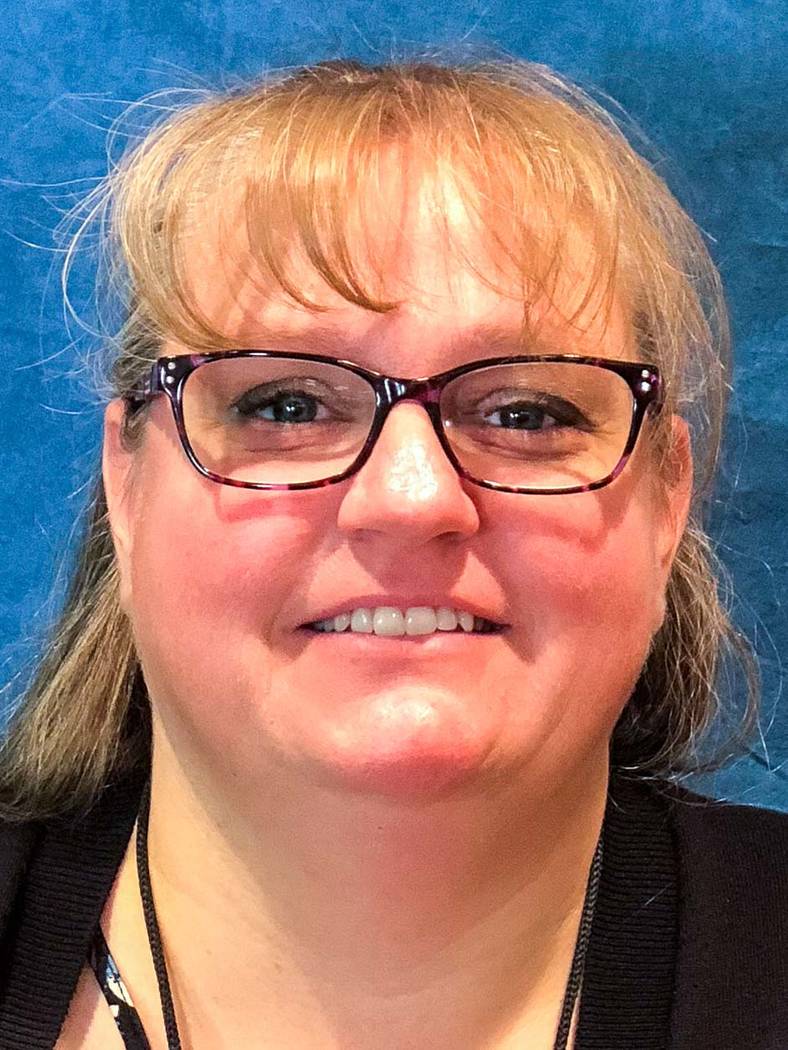 Special to the Pahrump Valley Times Deanna Greene has been assigned as the interim supervisor of community relations at Valley Electric Association.

“Cassandra’s work in our community and with our ambassador program has been instrumental in helping VEA connect with people in all the communities we serve,” Husted said in a statement. “As our cooperative evolves, we see the need to do even more community building in our service area and beyond. Cassandra is uniquely qualified to lead that effort,” said Husted.

In addition, Deanna Greene has been assigned as the interim supervisor of community relations, Husted said.

“VEA’s ability to dream, think ahead, embrace change and technology, and manage our physical assets has positioned the Valley brand of companies with a competitive advantage in capitalizing on a broad scope of opportunities – opportunities that continue to surface daily,” Husted said.

“It should also be recognized, however, that the ability to conceptualize and build relationships is just as important as managing the physical assets,” he said. “After all, it’s not about us – it’s about our members. Concern for community is one of the seven cooperative principles by which we live.”

A native of Amargosa Valley, Selbach has worked in marketing and community relations for VEA since 2014, where she has been instrumental in developing the cooperative’s Ambassador Program.

Before joining VEA, she was executive director of the Nye County Regional Economic Development Authority.

In leading VEA’s community relations, Selbach will be responsible for efforts that focus on cultivating stronger community partnerships and building support for the cooperative, its vision, its brand, and its programs, Husted said.

“These efforts will further position the Valley brand of companies favorably in the community and will create opportunities for the cooperative,” he said.

Selbach said: “I look forward to doing even more to share our authentic and inspiring story and creating relationships based on transparency and open communication.”