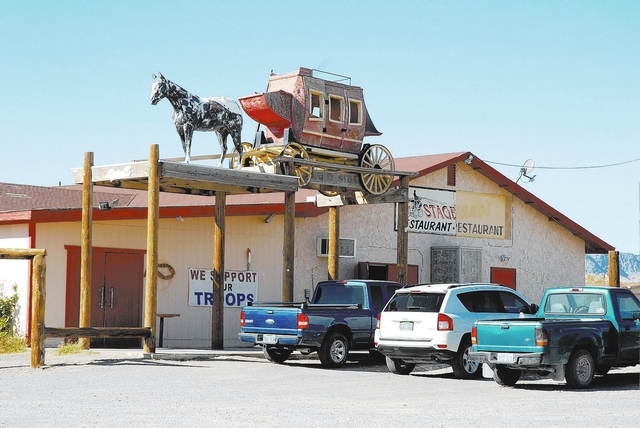 The Nevada Gaming Control Board is recommending disciplinary action against the Stagestop Casino after seven out of the nine current bartenders weren’t properly registered as gaming employees.

The board conducted a compliance review that began June 30. The bartenders weren’t properly registered for periods ranging from two weeks to three and one-half years, the GCB said. Two of the improperly registered bartenders, although registered gaming employees, weren’t registered at the Stagestop and the board said it wasn’t notified about their change of location.

The control board also discovered three prior gaming employees weren’t properly registered. The Stagestop, which is owned by Best Bet Products Inc., also failed to submit hiring reports since October 2010, the board said.

A gaming control board agent spoke with owner Shawn Holmes on July 8. The complaint noted: “Mr. Holmes acknowledged that the Stagestop had not been tracking gaming employee registrations for several years.”

The actions constitute a failure to comply with or make provisions for compliance with all federal, state and local laws and regulations pertaining to operations of a licensed establishment. The Gaming Control Board found that failure to comply with those provisions of Nevada Revised Statute 364.335 and gaming commission regulations is an unsuitable method of operation and is grounds for disciplinary action.

The Nevada Gaming Commission is expected to consider the recommendation at its Nov. 21 meeting. The control board requests the gaming commission fine Best Bet Products the amounts specified in NRS 463.310, of not more than $100,000 for each separate violation.

Nevada’s Gaming Commission Regulation 5.030 states violations are grounds for suspension or revocation of a license.

Senior Deputy Attorney General Michael Somps said under a proposed settlement with Holmes the board is looking to impose a $5,500 fine.

“Their sheriff’s cards expired and we didn’t catch it,” Holmes said. “We get audited every two years, a routine audit. Everything else was fine. We had three different managers over the past five years.”

“We offered to pay $500 per violation without them even asking, they accepted that as acceptable remorse or whatever. It’s basically settled without it even being a major issue,” he said. “It’s the cost of doing business and definitely we should have known better, should’ve done it. It’s not like we were hiring the mob or something.”

Holmes wasn’t available for comment. A company representative said the whole matter was blown out of proportion after a few employees let their sheriff’s cards expire.