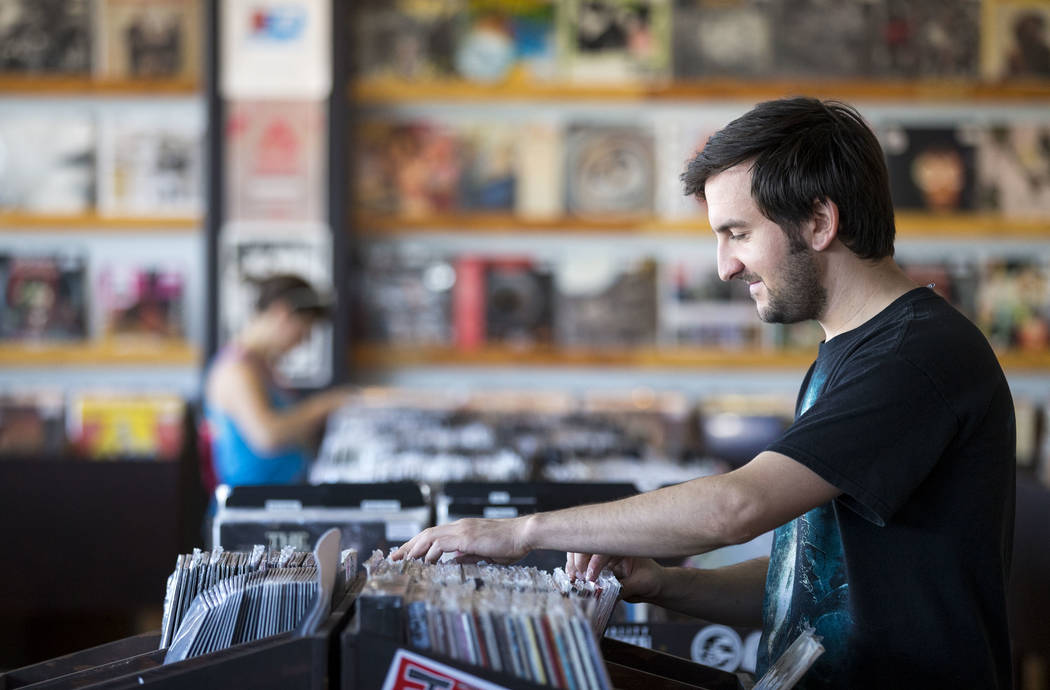 More than half (55 percent) of business owners see the economy in good health, up 17 percentage points from 38 percent in the fourth quarter of 2017, the recently released survey shows. Small business owners’ optimism on the national economy appears to be correlated to their belief that tax reform will have a positive impact on business health.

A surge in confidence in the national economy helped push the Small Business Index up for the fourth consecutive quarter.