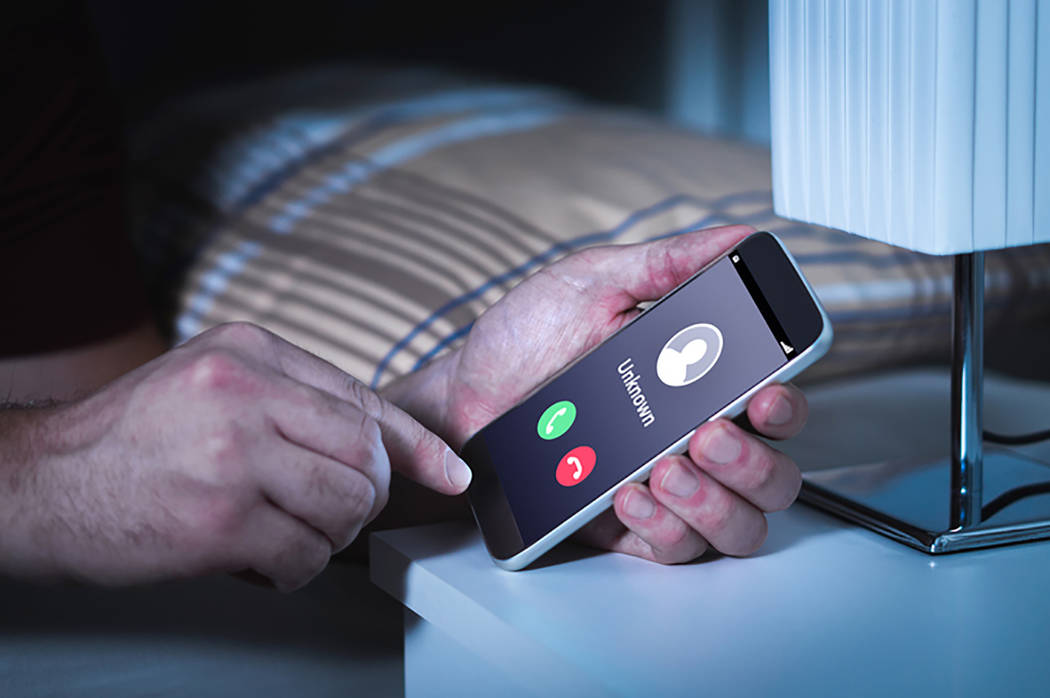 Thinkstock Anyone receiving a recording or call of this nature, claiming to be from the sheriff’s office, “do not be fooled and hang up the phone immediately,” Washoe authorities said.

A telephone scam in the 775 area code is prompting an alert.

Multiple people have received calls from someone claiming to be an employee with the Washoe County Sheriff’s Office.

“Scams of this nature are meant to intimidate and trick citizens into giving up their personal safety and financial information,” the sheriff’s office said in a social media post notifying the public in a “scam alert.”

Anyone receiving a recording or call of this nature, claiming to be from the sheriff’s office, “do not be fooled and hang up the phone immediately,” Washoe authorities said.

“The SO (sheriff’s office) will not demand personal and financial information from you over the phone. Regardless of who a caller claims to work for, never give out this information.”