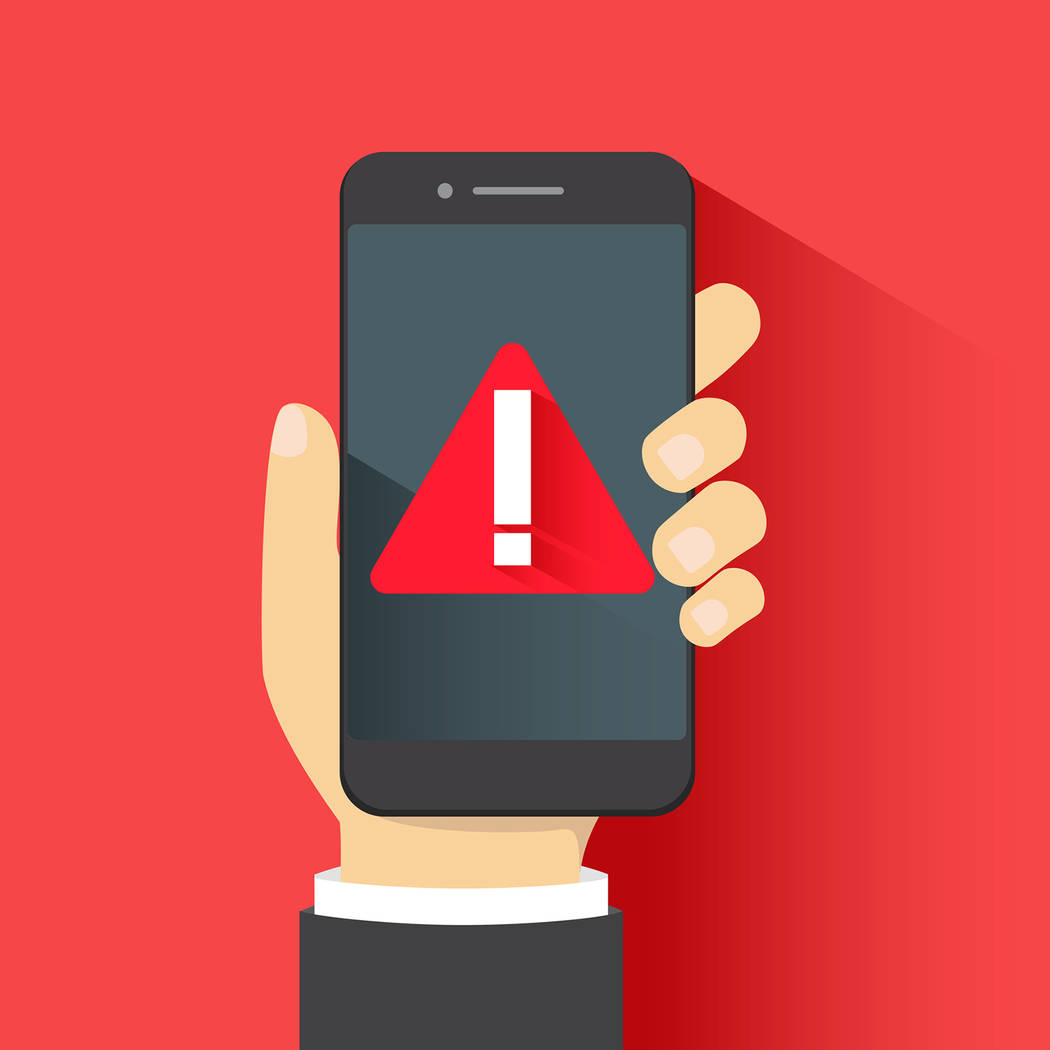 Thinkstock Phone calls are being made to residents with false information, and the victims are purchasing gift cards, law enforcement said.

Phone calls are being made to residents with false information, and the victims are purchasing gift cards, law enforcement said.

In one instance reported to the Douglas County Sheriff’s Office, a resident received a phone call from Apple Computer and claimed their computer had been compromised,” the sheriff’s office said in a statement via Facebook.

The scam caller immediately redeemed the card with no services given, the sheriff’s office said.

In the second instance, a phone call from a scam caller claiming to be a grandson, and then later a call from a male who claimed to be the attorney for the grandson who was handling his arrest for DUI, the sheriff’s office said.

“The scam caller wanted gift cards for handling the incident and then her grandson would be released. The loss was $2,500 in Walmart gift cards.”