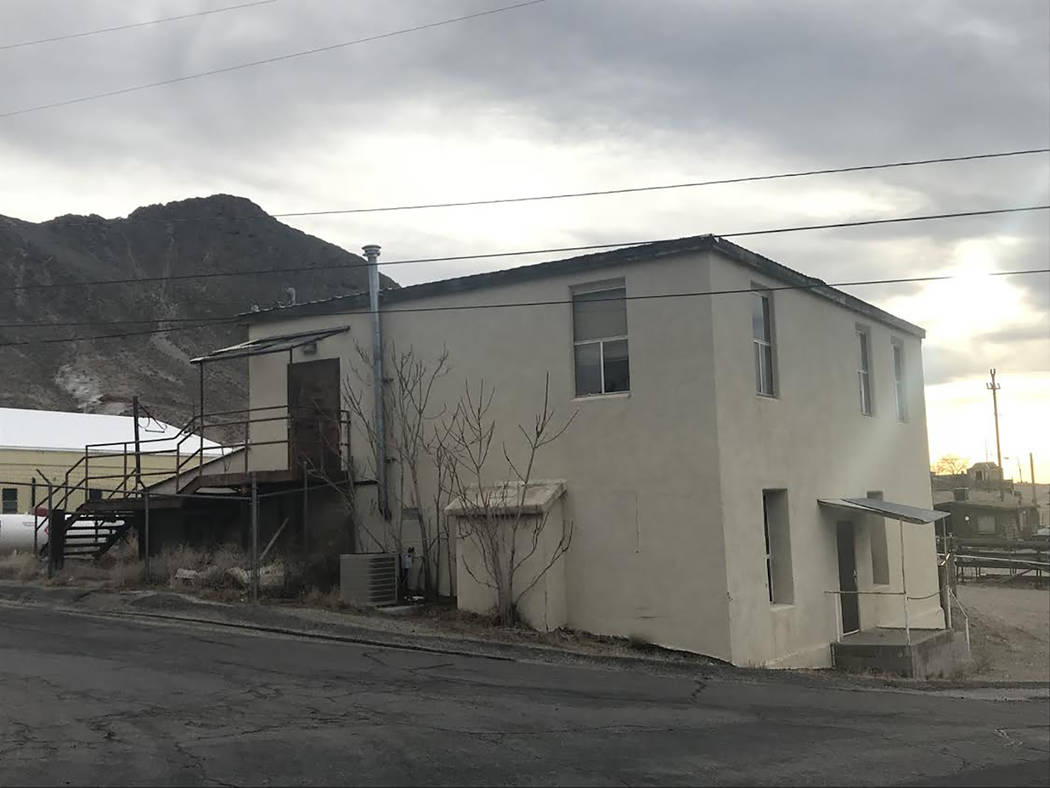 Special to the Pahrump Valley Times A second view of one of the Nye County Public Works Buildings that will undergo remediation. The county has plans to eventually demolish both public works buildings. 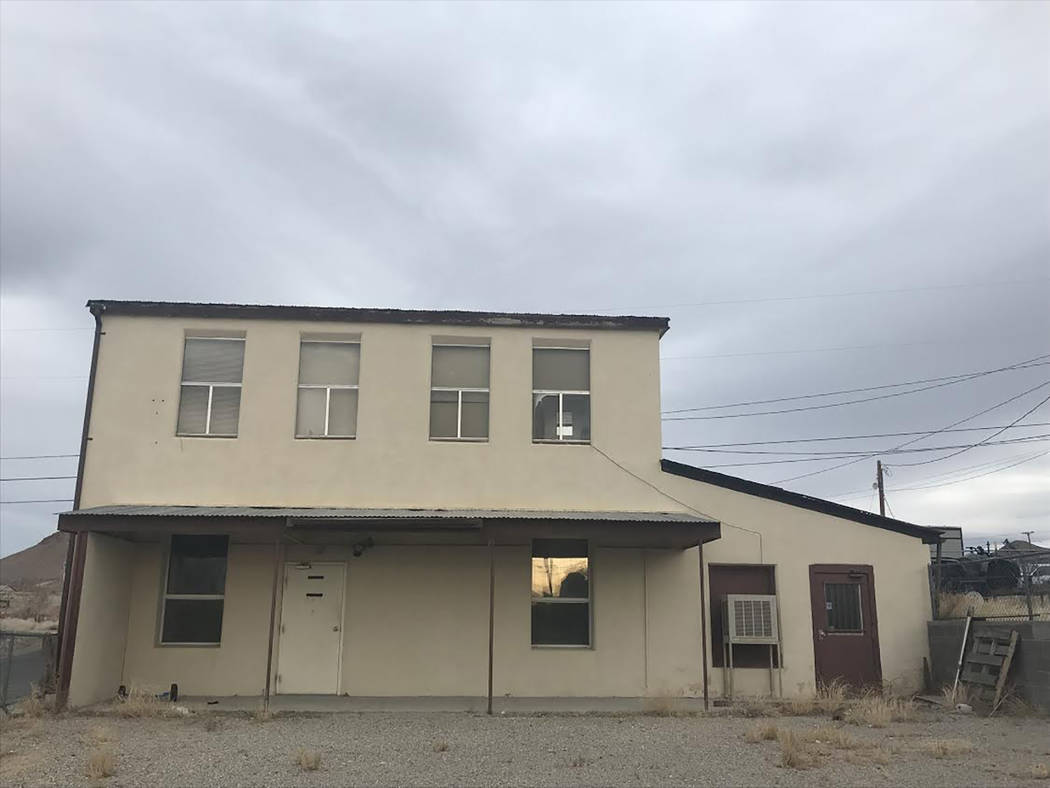 Special to the Pahrump Valley Times One of the Nye County Public Works Buildings set for brownfield cleanup as seen in a photo taken Feb. 12. The two public works buildings are currently vacant due to the health and safety risks presented.

Nye County Public Works buildings 1 and 2 in Tonopah, which are currently unoccupied and unused, are all set to undergo a cleanup process thanks to Nye County’s involvement in the Rural Desert Southwest Brownfields Coalition.

The Nye County Commission recently approved a Brownfields Cleanup Revolving Loan Fund loan agreement in the amount of $200,000 which will help to fund the project. The term of the loan is five years, with an interest rate of 3 percent. The loan will be repaid out of the Nye County Special Capital Projects Fund.

“Nye County has been actively involved in the EPA’s Brownfields program since 2002,” information from Nye County detailed. “Brownfields are ‘properties where the presence of a hazardous substance, pollutant or contaminant, or the perception of contamination complicates the expansion, redevelopment or reuse of that property.’ Nye County’s Brownfields program is intended to assist the county and its residents to improve their quality of life by identifying, assessing and remediating areas of contamination and returning property to beneficial use.”

The Public Works buildings are on an approximate quarter-acre lot at 377 North Jackson Street in Tonopah. According to a fact sheet provided on the project, the Nye County Public Works building 1 location was developed before 1909 for use as a warehouse and building 2 was developed prior to 1941. Both facilities have been under the ownership and operation of Nye County since 1966. “A Phase I Environmental Site Assessment (ESA) was completed in December 2014,” the fact sheet informed. “The Phase I recommended further assessments to identify any potential asbestos containing building materials, mold, lead-based paint and presence of underground ground-storage tanks.”

In February 2017, a limited Phase II ESA was completed and several areas of concern were identified. The buildings were reported to contain materials with asbestos and lead-based paints. In addition, the soil surrounding the buildings was found to be impacted by lead. Due to the health and safety hazards presented at the site, both buildings have been sitting vacant since the December 2014 ESA was performed.

The cleanup project is hoped to remediate the site and eliminate any environmental or health concerns, so the property can at some point become a positive aspect of the community once more. Once the cleanup is conducted, the county has plans to demolish the current buildings and redevelop the site.

“The county will put out a Request For Proposal for competitive bids,” Nye County Assistant Manager Lorina Dellinger, who is also in charge of the local brownfield program, explained. “This will determine who will perform the work. July 2018 is when we anticipate the work to start.”

Dellinger said she would be able to provide a timeline for when the cleanup project would be expected to reach its conclusion once the scope of work has been finalized.