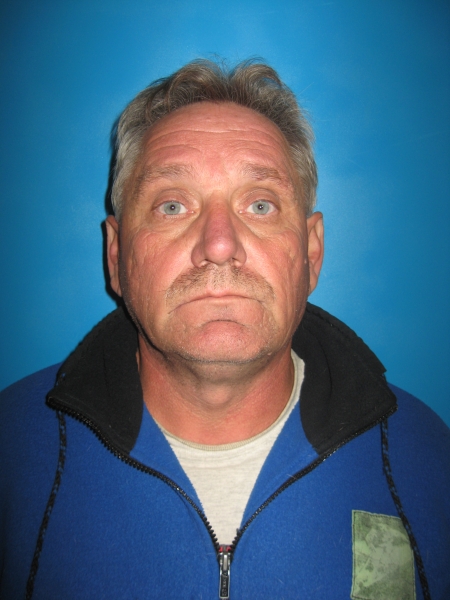 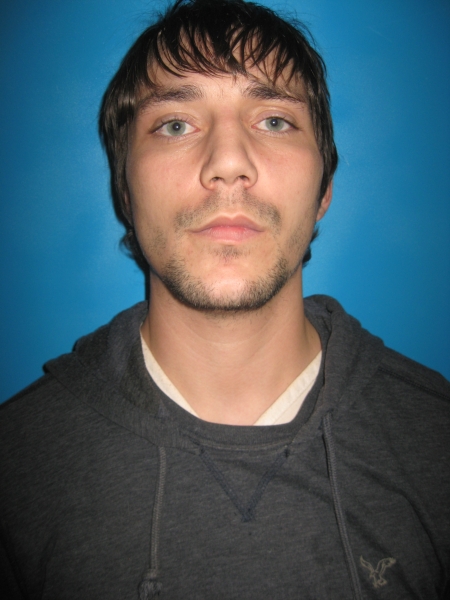 While making contact with the driver of a vehicle stopped for a speeding violation, sheriff’s deputies smelled the odor of marijuana coming from the cab of the pickup truck, as well as a toolbox in the bed of the truck.

When police conducted a search of the vehicle they found 11 pounds of marijuana inside the toolbox in the bed of the truck. The drugs were located inside a duffle bag in ziplock bags.

In addition to the pot found in the toolbox, two ounces of marijuana was found inside the cab of the truck, and $800, according to police.

While being interviewed by sheriff’s deputies, the driver of the truck admitted to growing the marijuana and transporting it to Pennsylvania to sell for home improvement work.

The passenger of the vehicle also admitted to knowing the pot was in the vehicle.

Both Mark Richard Askew, 56, and Mark Dylan Askew, 25, of York, Pennsylvania were arrested on preliminary charges of possession of marijuana with intent to sell, unlawful transport of a controlled substance, basic speed 11-15 over posted limit, driving without a valid driver’s license and possession of drug paraphernalia, and booked into the Nye County Detention Center.

The money found and the vehicle were seized as result of the incident, and it is unclear who was the driver and who was the passenger from the police report.