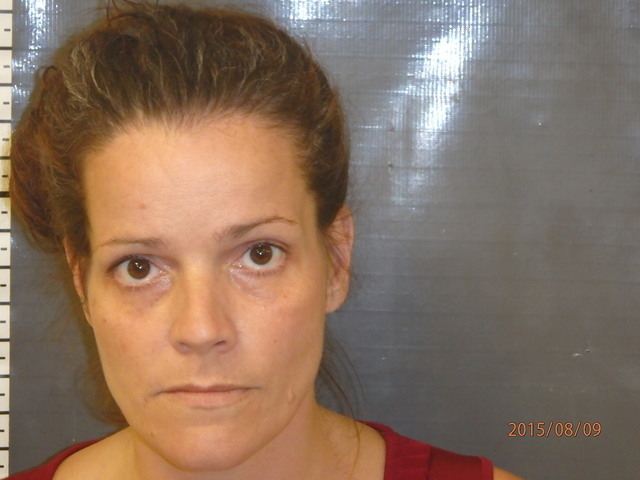 The trial for a woman accused of felony torturing and killing a dog in front of her two children last August is expected to get underway later this summer.

Maria Furtado, who is still in custody, faces an additional felony charge of child abuse and neglect in the case. Furtado’s trial dates are set for Sept. 19, 23, 28, and the 29. A calendar call is scheduled for Aug. 19 at 9 a.m.

Last Friday, Furtado appeared in Fifth District Court for a status check regarding trial dates along with public defender Lisa Chamlee. The hearing also allowed for Chamlee to argue a motion for a change of venue.

Outlined in the case summary, Chamlee said she believes Nye County lacks jurisdiction over the matter ‘as the events leading to the charges occurred in another county.’

The counter-argument stated that local jurisdiction does exist, due to the fact that the series of events began in Nye County.

The outcome of that argument will be heard at an April 1 appearance next month.

Chamlee this month previously argued for an own-recognizance release on her client’s behalf, which was subsequently denied. Her argument was based on Furtado’s emotional health.

Chamlee also made certain to point out that she believes Furtado’s mental state is not at a level requiring a mental health evaluation.

Furtado was arrested Sunday, Aug. 9, 2015, three days after she allegedly removed a neighbor’s six-month-old dog from a leash and drove with her two children into the desert near the Front Sight shooting range where investigators allege she shot the dog twice before telling her older son to shoot the still-alive canine.

According to the arrest report, the eldest son told police once they arrived, Furtado removed the puppy from the car holding a pistol and told the 15 year old to walk his younger brother away to distract him from the act.

The boy then took his brother back to the car and walked to his mother, who was holding the dog in the air by its leash as the dog was yelping, bleeding from the head and trying to go after Furtado.

The 15 year old also told police, when he and his mother got back to the car, the 3 year old was overheard saying “gun shoot dog,” which led police to believe the child had witnessed the shootings.