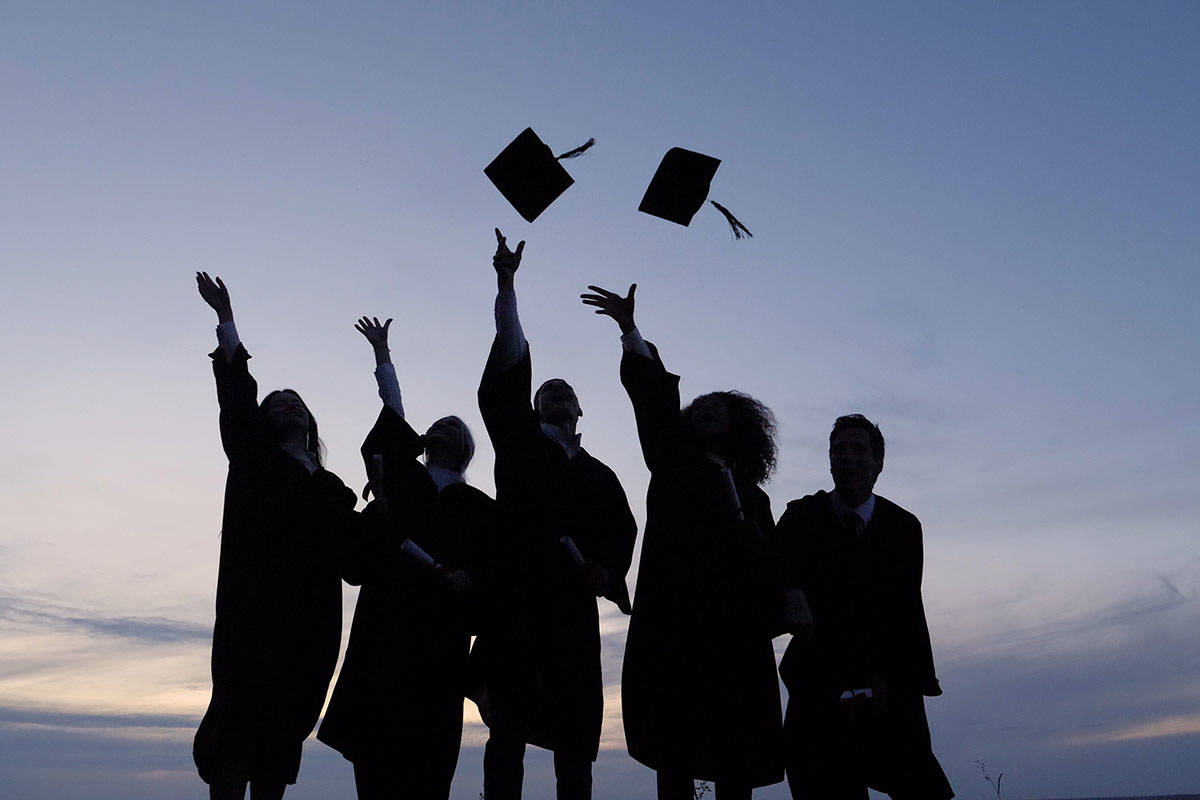 The University of Nevada, Reno, announced Monday it had received approval to hold in-person graduation ceremonies in May — a reversal from previous plans for a virtual-only celebration.

“This plan will require cooperation, patience and understanding,” he said. “It will be a different kind of ceremony, more socially distanced and more controlled. But it gives us the one thing we have needed for a long time — an opportunity to gather safely to celebrate our newest graduates.”

Times for specific colleges will be announced soon, the university said in a news release.

Each graduate will be allowed to invite four guests to the in-person ceremony. All ceremonies will also be live streamed online.

A virtual ceremony will still be held May 14, the release said, and will serve as the alternative if there’s inclement weather or other emergency conditions.

The graduation ceremonies at UNR will be the first held in person since December 2019, when ceremonies switched to a virtual format due to the COVID-19 pandemic.

The announcement comes after UNLV said earlier this month it will hold traditional in-person graduation ceremonies in May at Sam Boyd Stadium. The university had previously announced in February it would hold a virtual ceremony.