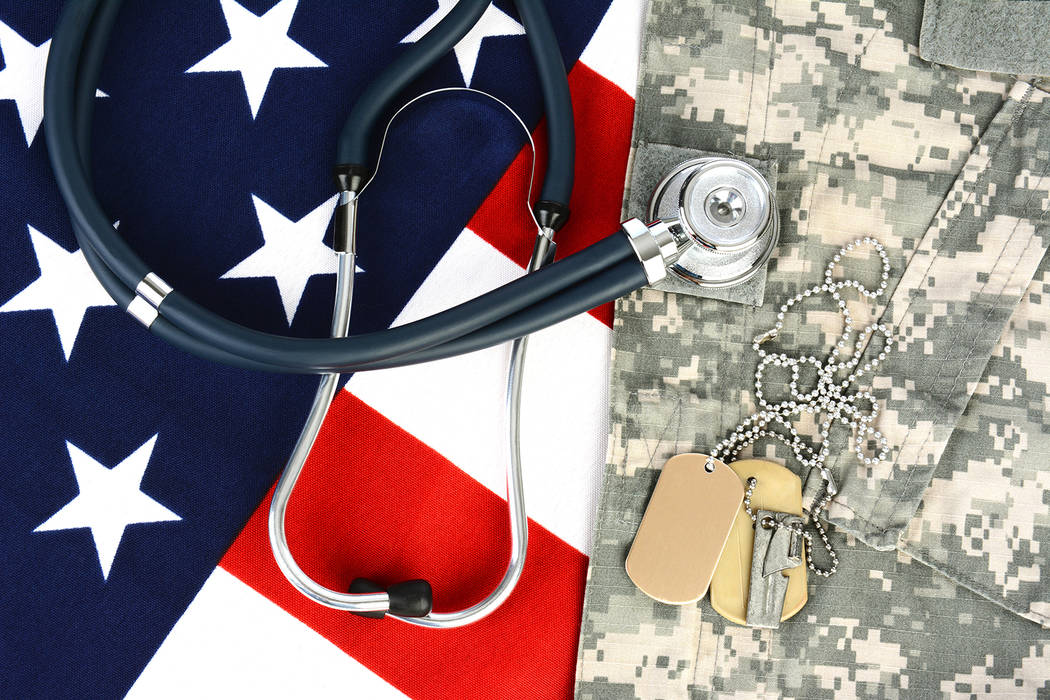 Barbara Rodgick is an Army widow on a mission to educate civilian medical personnel, employees in the VA health care system and individual veterans and their families.

She’s not a certified teacher and she doesn’t have a classroom. But that hasn’t stopped her from a crusade to inform the world that certain categories of veterans should let their civilian doctors know that they have been in the service. As such, the veterans should be checked for select illnesses that being in the military may have exposed them to.

Rodgick was married to Bill, a 100 percent disabled veteran who developed multiple myeloma some 50 years after serving in Vietnam. Initially, neither she nor her husband were aware that the disease was presumed connected to his military service.

On a whim one day, she checked the website for the U.S. Department of Veterans Affairs (VA) and says she was “overwhelmed” by what she learned.

Informed that her husband was eligible for government benefits, he applied and months later was awarded retroactive cash, monthly compensation, VA health care, adaptive equipment, access to a nursing home, meetings with a VA social worker and commissary and PX privileges.

Unfortunately, Bill passed away 15 months later, but it opened Rodgick’s eyes to the fact that today many veterans (and in some cases, their survivors) have yet to learn about presumed connected disabilities. What’s more, civilian doctors also know little about them.

As a result of her experience, she decided to launch a one-woman crusade to inform all concerned about the named military disabilities. With a single-minded focus, she began circulating a petition titled “Stand Up For Bill (and Other Vietnam Veterans and Their Families.)”

The petition urges individuals to call upon Secretary of Veterans Affairs David Shulkin to direct the VA to offer continuing professional education (CPE) to health care workers. She says by doing so, more Vietnam veterans with presumed connected disabilities (as well as their families) can be identified and referred to the VA for treatment.

And although the VA and the veterans’ organizations have outreach programs that seek to identify and educate veterans about the diseases, Rodgick would like Shulkin to develop a more aggressive program that describes and identifies the 15 presumed disabilities that are known at this time.

On a related note, there is a category of additional diseases that some professionals feel should be added to the list. The VA is currently reviewing those for possible inclusion.

Rodgick is a Southern Nevada resident. She can be contacted at standupforbill@gmail.com or 425-442-7563. Her Facebook page is facebook.com/standupforbill

Chuck N. Baker is a Purple Heart veteran of the Vietnam War and the host of “That’s America to Me” Wednesdays at noon on KHWG-FM in Pahrump, and on Sundays in Las Vegas at 7 a.m. on 97.1-FM.