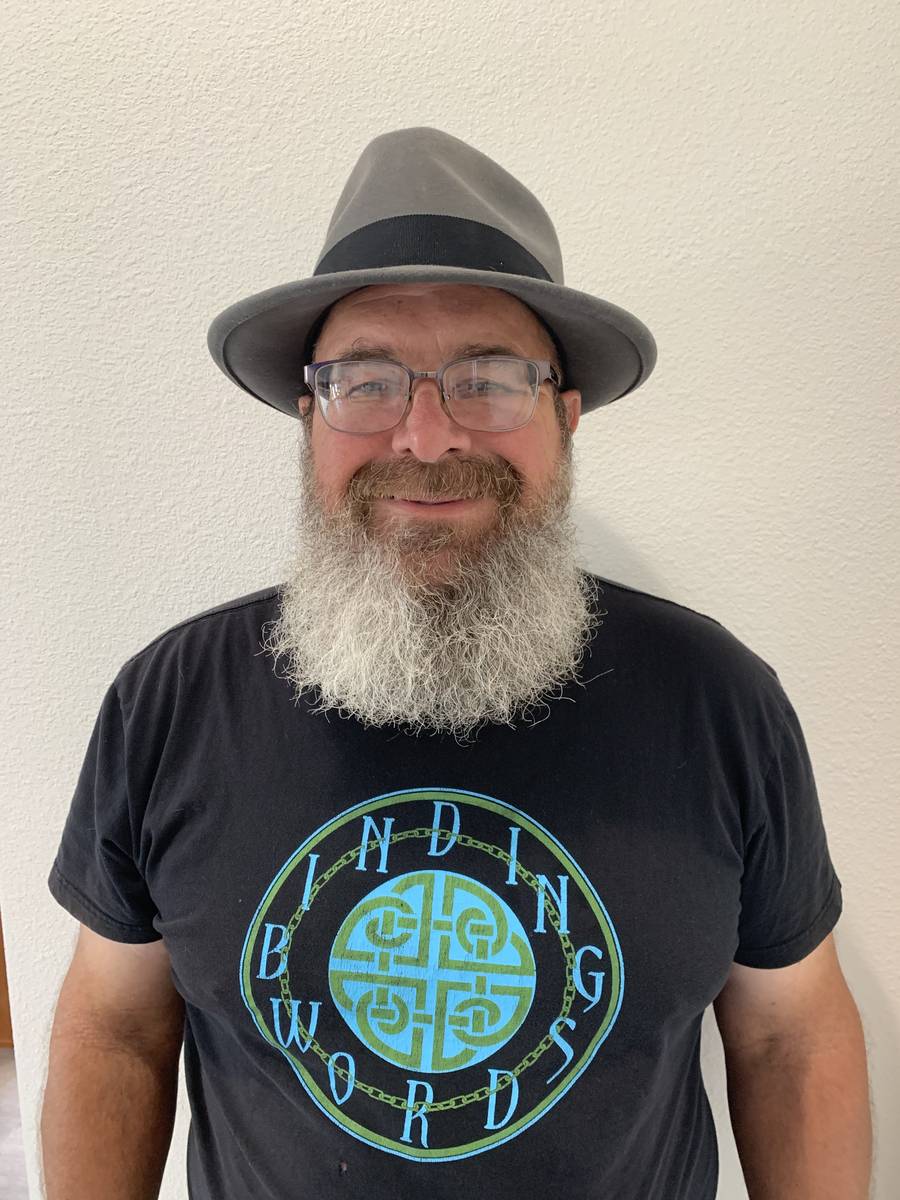 When the government “asks” us to take a break from, well everything, for two weeks, it is just the start of bringing about a “new normal.” Two weeks has turned into many, many months while they decide just who is “essential” and who is not. I learned that they think about 70% of us are not “essential.”

When the media tells us that the “polls” show this or that, we now know they have just been making up numbers; otherwise Biden would have won the election easy. I have learned not to trust the “polls” put out by the “national media” and especially not to trust the Silicon Valley companies that now act like news organization without being accountable to anyone.

The CDC told us early on that masks are not effective in curtailing this virus and was reiterated by Dr. Fauci and the Surgeon General of the United States back in March. Their website later stated, “While a mask may not protect you it may protect others for getting it.” Recently they updated it again to say that a mask “may” protect you. The National Institute of Health has a study from 2015 that shows cloth masks allow 97% of particulate matter through and it warns against wearing them for prolonged periods of times as it could increase your risk of getting sick, but never mind that. I learned that the CDC is more concerned about looking right than being right.

Watching Nancy Pelosi and Bill DeBlasio telling us Trump didn’t do enough early on when they were telling us back in February and early March to go out to a show or walk around China town because Trump didn’t know what he was talking about, seems to be lost on the media as they too now have forgotten Trump closed down flights from China and Europe early on. What I learned from this is that whatever the left is blaming the right for is usually something they themselves are guilty of.

When we were told to stay home so hospitals wouldn’t be overwhelmed, and then stay home to flatten the curve (which has not since come back as high as it was in March) now they are telling us there are more cases, so that is the new goal. What I learned was that no matter what they say what they really want is for us to just do as we are told, and do not confuse people with the actual numbers.

When our State elected representatives tell us we cannot vote in person because it is too dangerous and then have in person voting anyway, I learned that what they wanted was to mail out ballots to everyone on the rolls, whether or not they still live in our State or are even still alive. This was a ploy to flood the system and cause chaos and division. We should all know by now that division is the Democrat Party’s stock in trade. I learned that lesson again this year.

When the Democrats had not accepted the results from the 2016 election and cried about interference in our elections and continued to deny the results up until today what they meant was that they didn’t like that they lost. What I learned is that while they have been complaining about fraud in elections they do not care if their own people committed fraud if it helped them to “win”.

I guess my takeaway from this past year is that, as a country, we have all been played all year long just so that the Democrats could win an election. No matter the cost to our country, lives, or economy, as long as they could eek out a win it was all worth it.

The Democrat Party has taken the last four years warning us of election interference, but now, when shown that there has been fraud, they do not want to hear it. What I have learned is that if they can deny results of an election then we can too. The only problem with that is the national media and the Tech companies are all telling us that there is nothing to see here and that we should believe them over our own eyes.

While I may have learned a few things this past year it seems that the political parties and the media just do not care if the “nonessential” people are suffering more from the cure than they have from the disease because we have let them make us irrelevant.

While we still have a few more weeks left in 2020 I am sure that another “crisis” will come along so they can take away more of our freedoms, “for our own good”. You see, they are making masks mandatory because they think we are too stupid to cover our cough or sleeve our sneeze. I do not need a Governor or any other elected official to mother me. My mother taught me, by the time I was five, to do those things, and it should be clear to us all, by now that this is not about our health or our “own good” as government employees were deemed “essential” while the majority of us were not. They got paid while we were refused the right to work, run our business or worship as we see fit. In Nevada we all learned what a dictatorship looks like.

This past year has been about how much the left and globalist hate President Trump and every one of us because we love the America we grew up with, warts and all, rather than be controlled by Silicon Valley, the News Media and the Democrat Party.

I wrote a song and made a video that kind of sums this up: Sick of Politics.

Dan Schinhofen is a longtime Pahrump resident and a former Nye County commissioner.