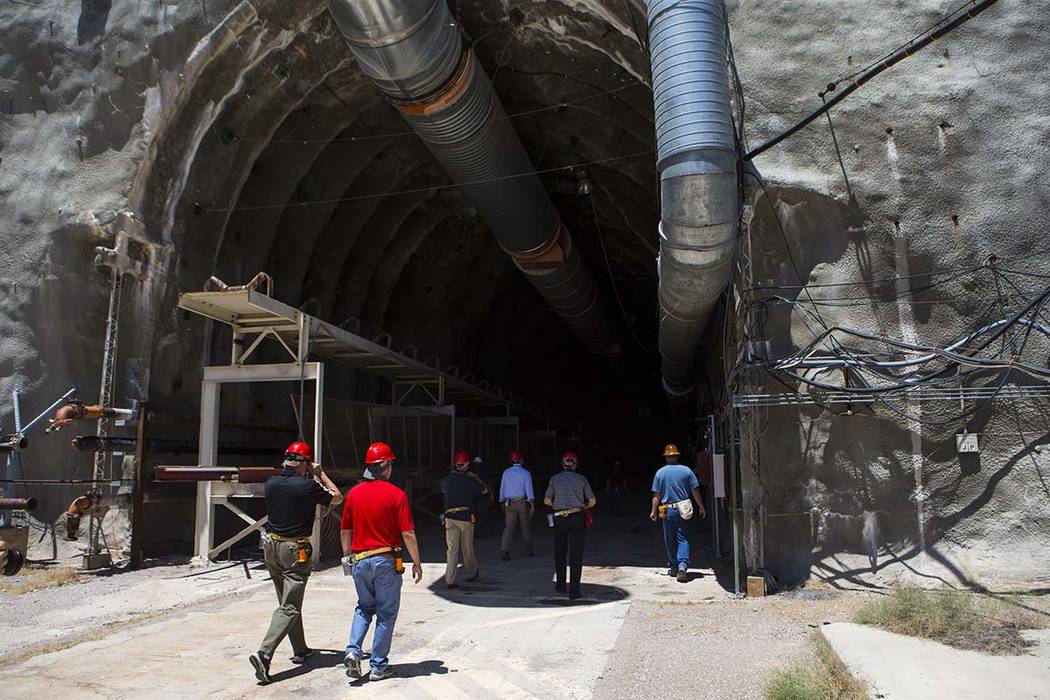 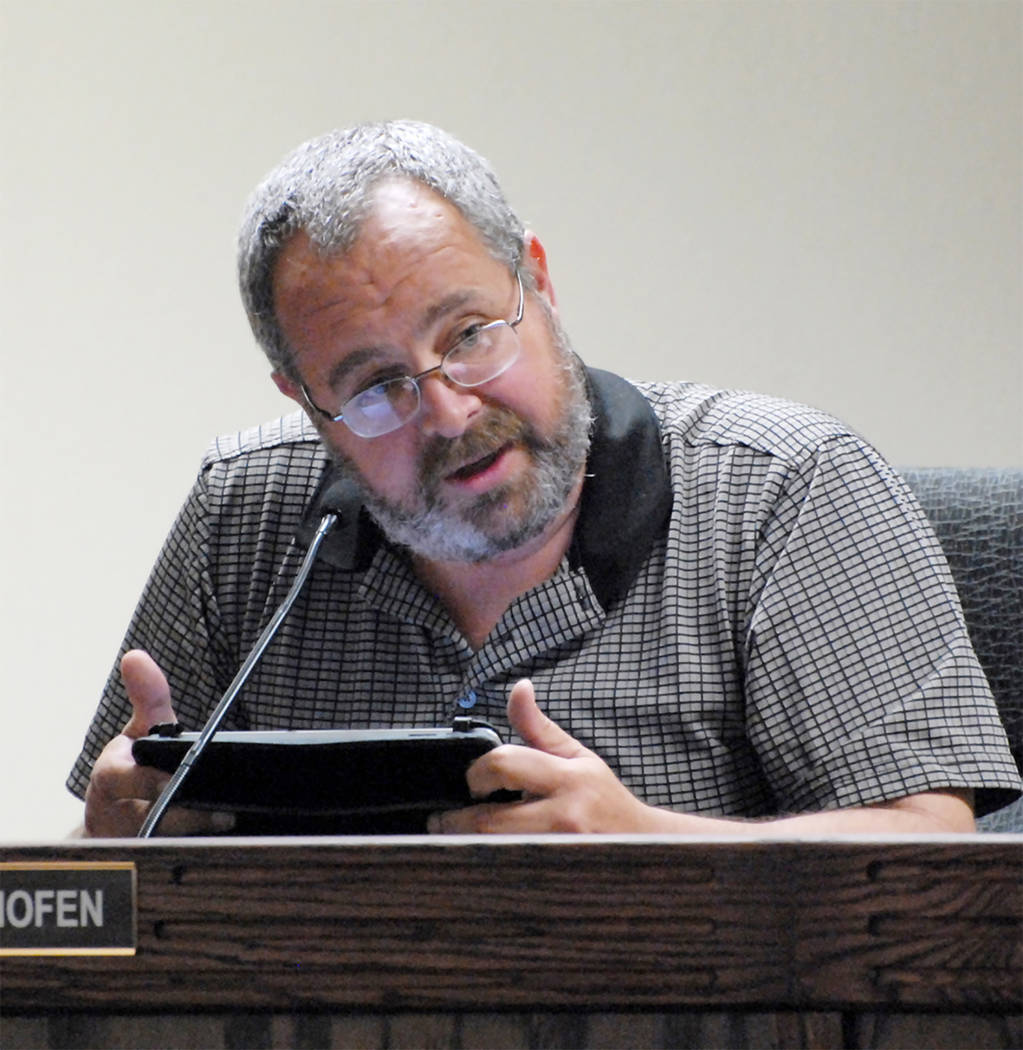 The U.S. House of Representatives just released their budget and what a surprise, no funding to continue the licensing on Yucca Mountain, our national repository.

Since 2002, when federal law declared this site as the national repository, the House has voted to fund it in large bi-partisan numbers, (First passed in 1983 and amended in 1987).

When Harry Reid was majority leader of the Senate, he wouldn’t even allow a vote to fund this federal law. Instead, he passed, “continuing resolutions” rather than allow a fair vote by the people’s representatives.

Now it seems that Nancy Pelosi has taken up Harry’s ploy. Does it only strike me as hypocritical that the same party that tells us to listen to the science on global warming are afraid to allow the science to be heard on Yucca?

After decades of study and $15 billion spent, don’t the people of the nation and our state deserve to have that science heard in public meetings? The state of Nevada has said for years that it is not safe and that they can prove it, and yet they have done everything they can to stop the process. Why won’t they allow their science to be vetted by the NRC as laid out in the law?

Unfortunately, this is just politics as usual, the law was written so that politicians would not decide on the safety of this site, but rather the NRC, that deals with all things nuclear in this country, would decide, AFTER the science has been vetted by the National labs and NRC staff, which both concluded it can be constructed and operated safely.

As to the material that has been put into Area 5 at the test site, there is even more “hot” material in 40-foot-deep trenches there than anything that would go into Yucca Mountain, 1,000 feet underground and 700 feet above the water table. (That water flows out toward Death Valley not toward Vegas, and is monitored by the feds, the state and Nye County.)

As to transportation, they already avoid the Vegas Valley when bringing nuclear material to the Test Site and if the state would stop obfuscating and actually deal with the issue, they can make it so none of it will go through Vegas. But instead, they continue with politics as usual and spend our local tax dollars to avoid hearing the science or from presenting their “facts.”

Now here is the funny part: if this is allowed to continue as a political football, the federal government can ship military nuclear-spent fuel to the test site, and have it put in 40-foot trenches. No new jobs will be created, and the state will have no say in the matter, just as they have tried to mute the rural counties, nine of 17 that have gone on record to follow the rule of law and hear the science we all paid for.

If Nancy and the others want us to listen to the science of global warming, why is it they are afraid to hear the science about our nation’s nuclear repository.

The last thing to keep in mind is that this will be a multi-billion dollar, multi-generational project that will be bigger than the Hoover Dam in scope and funding, but it seems our state officials do not want these thousands of construction and operational jobs because Yucca has been a great stalking horse for them politically. (2,500 construction jobs for at least 10 years and a thousand jobs to operate it when done with no tax breaks having to be given away as they have done for other jobs.)

Finally, let me leave you with this; when the Republicans tried to not fund Obamacare, Reid said, “It’s the law, get over it.” This might be the only thing he ever said that I agree with.

Dan Schinhofen is a former Nye County commissioner “and believer in the Rule of Law” he added in submitting this column.