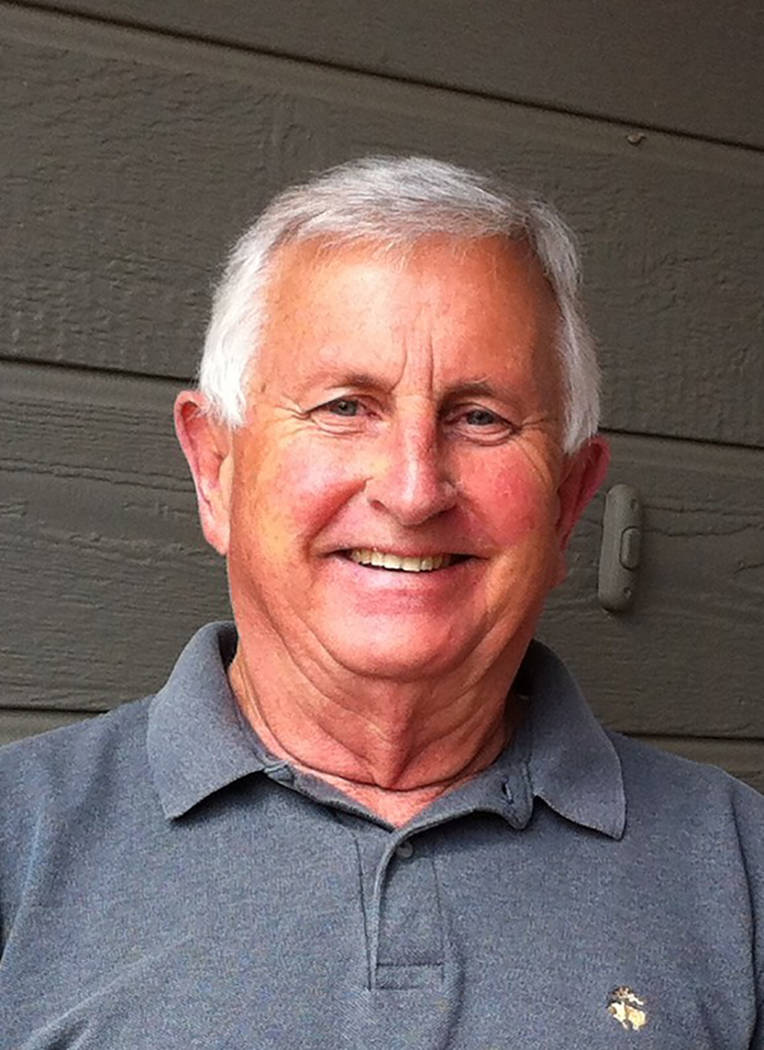 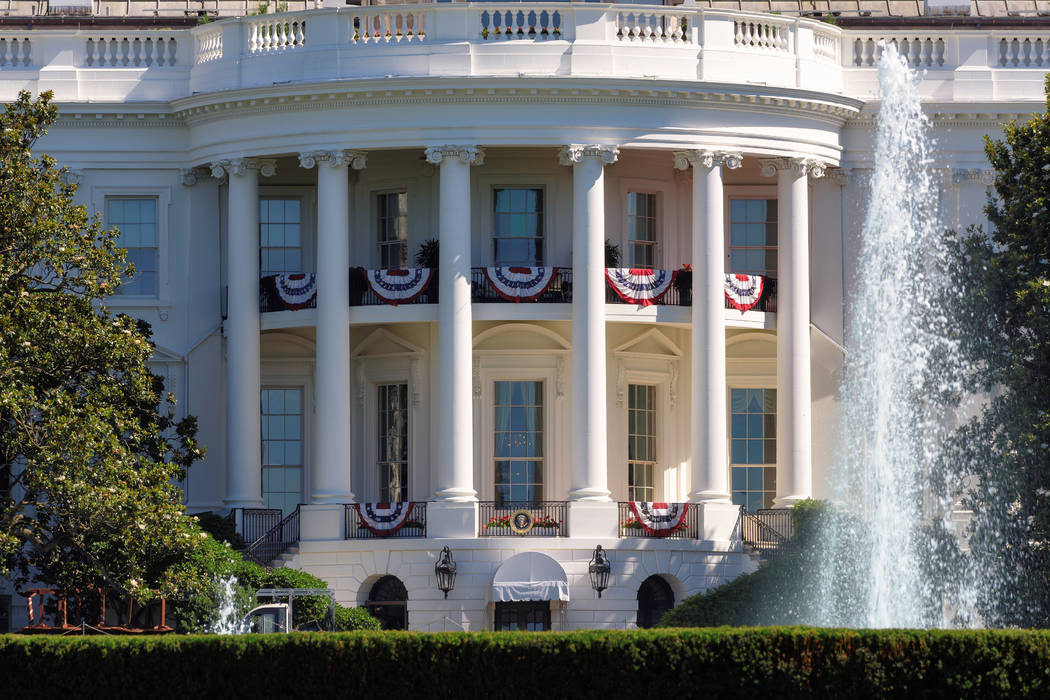 The federal budget for fiscal 2019 is $4.407 trillion. President Trump wants $5.7 billion for more miles of “wall” along the border with Mexico. Democrats don’t want to spend a dime on the wall, but they will allocate $1.3 billion in additional funding for “border security”.

A difference of $4.4 billion—0.1% of the budget—has left Democrats and Republicans, the president and Congress, all willing to shut down part of the government rather than compromise.

Needed is comprehensive immigration reform—something the U.S. Senate passed back in 2013 on a bipartisan 68-32 vote. That bill provided $46 billion for a “Southern Border Fencing Strategy.” It called for 700 miles of at least single-layer pedestrian fencing.

The fence was to be part of a broader package of border security measures, and provided a process by which the nation’s 11 million illegal immigrants would ultimately gain a means to become citizens.

Paired with a 13-year path to citizenship, and a 10-year wait to become eligible for green cards granting them permanent residency, Democrats unanimously approved a border barrier. All Senate Democrats voted for the bill that included the “Southern Border Fencing Strategy.”

The comprehensive immigration reform bill (S. 744) passed the Senate in June, 2013, five and a half years ago. Now, many Democrats say there are no circumstances under which they would support President Trump’s proposal for a border wall – or even a fence, or barrier, or whatever Democrats would prefer to call it. Many observers note the Democratic Party has changed dramatically in the last half-dozen years, most significantly on immigration. On that issue, the party has moved far left.

And now the Democrats’ position appears to have further hardened. Speaker Pelosi has called a border wall “immoral.” Her colleagues will find it difficult to make a deal to support something they believe to be “immoral.” It’s unclear whether Pelosi thinks all the barriers currently in place on the U.S.- Mexican border are “immoral”, but it appears clear she would never support any new ones.

In 2013, House Republicans blocked the comprehensive immigration reform bill (S. 744) from coming to a vote.

They felt betrayed by the 1986 immigration bill, which called for the government to grant amnesty to illegal immigrants and also institute new border security measures. The amnesty happened but the security did not, leading to an even greater number of people crossing illegally into the United States from Mexico.

Republican Senate negotiators in 2013 insisted that security measures actually be implemented and in place before an amnesty, or legalization, or path to citizenship, was granted. The bill provided that border security measures, including the fence, had to be funded and built before those illegal immigrants could be given permanent legal residence in the United States.

Trump might take a deal like that today—but are there any circumstances under which Democrats would agree?