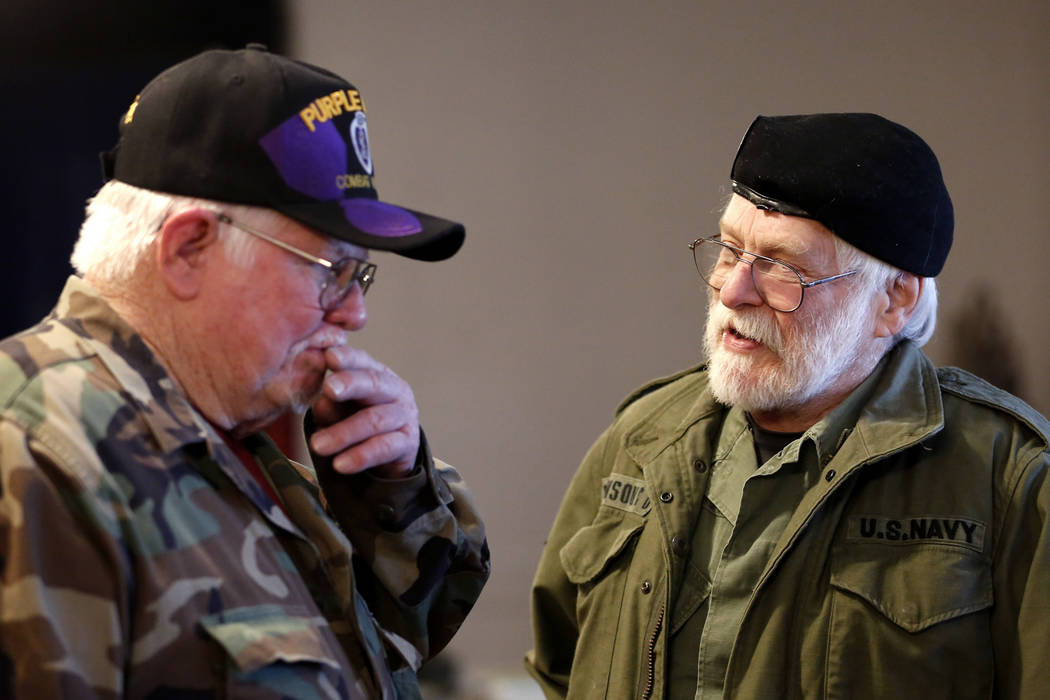 In the 1920s, Nazi leader Hermann Goering claimed that after World War I, soldiers returning home to Germany were abused and spit upon – “… deserters and prostitutes tore the insignia off our best frontline soldiers and spat on their field gray uniforms.”

The story was false, but it fed the myth that Germany had lost the war because it was betrayed by subversives at home. This is a very old story. As long ago as the Trojan wars there were tales of soldiers returning from a losing war and being abused. The stories often rewrote history and often prepared citizens for another war.

After France lost the Indochina war at Dien Bien Phu in 1954, bitter conservatives and military leaders claimed the French force had been “stabbed in the back.”

Researchers and scholars have spent years searching through newspaper microfilm, combing police records, and interviewing alleged victims without ever turning up one confirmed case of such spitting. Apparently, spit was flying every which way in airports, yet not a single police report was filed.

Innumerable peace activists were foolish enough to spit on hardened combat veterans, yet not a single one of the many reporters and photographers who attended these homecomings ever witnessed it.

Where veterans WERE abused, it was frequently war supporters who did it. In Reno, antiwar Vietnam vets were barred from a parade by pro-war Vietnam vets. Something similar happened in Greeley, Colorado and this kind of thing has continued in new wars — Iraq antiwar veterans had trouble getting into Manchester, New Hampshire and Portland, Maine parades.

Hollywood used the spitting scenario. The enactment that probably did more to spread the fable than any other occurred on Jan. 15, 1979 in an episode of the television series “Lou Grant,” written by Leon Tokatyan. A Vietnam veteran was portrayed saying, “The man called me a baby burner, spit on me, and they all looked away.”

In the Reno Evening Gazette of June 9, 1971, right-wing columnist Holmes Alexander wrote that Jim Minarik, “another infantry veteran walked out of doors in his uniform and was twice spat upon, was denied restaurant service, and called a ‘war criminal’…” However, the column gives no further information on the incident, no indication of whether it was war supporters or opponents who mistreated Minarik.

The myth made no sense. Thousands of Vietnam veterans were a substantial and integral component of the antiwar movement, but journalists reported it without checking it and soon it helped rewrite the disreputable history of the war and laid the groundwork for new wars.