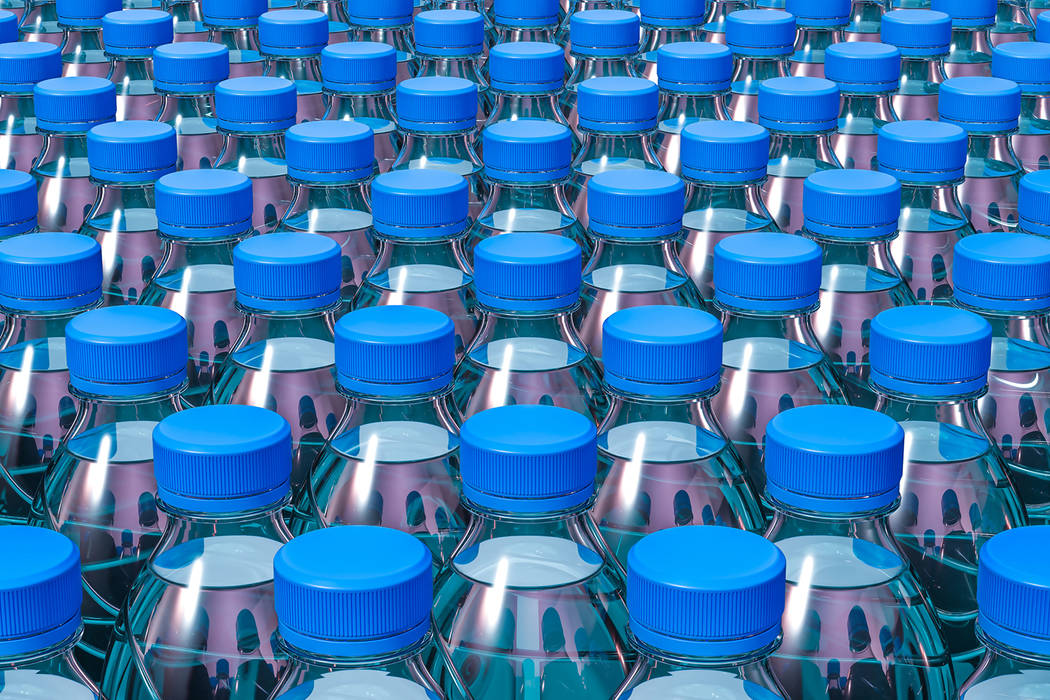 Thinkstock With any cleanup delayed by the state’s intrusion into the process, ARCO has suddenly stopped providing bottled water to residents on nearby tribal land, columnist Dennis Myers writes.

When I was a boy, my parents bought gas at Mel and Johnny’s Richfield station in Reno. The two owners were family friends and they and their wives came to our house for our Christmas party each year.

I collected booklets titled “Western Wild Flowers” published by Richfield each year. I still have some of them. The 1959 edition included a photo by noted painter and photographer Ferdinand Bergdorff of lovely little Desert Primrose and Sand Verbena growing between railroad tracks near Boulder City.

I had a warm feeling toward Richfield. But the corporation evolved. Or, rather, DEvolved.

It became ARCO and in the 1980s it launched a campaign against competing Nevada stations, selling gas at a loss for long periods to drive other companies out of business. During one year when I covered Las Vegas elections, I was startled to discover no Shell stations left in the city (I had only a Shell card to pay for gas). Independent owners were pressed hard. They fought back, taking the fight to the Nevada Legislature, where I covered it.

Legislators demanded corporate records from ARCO, which claimed they contained “trade secrets” and refused to provide them unless they were examined in closed committee sessions. The corporation provided documents under those conditions. I sued to force the committee to disclose the documents and meet in open session.

While preparing our case, our attorney found that the documents had been filed in a court case in another state, and we discovered they were more complete than those turned over to the committee. The missing pages laid out the price conspiracy, and when I filed my lawsuit I handed out complete copies to anyone who wanted them, including my fellow reporters.

The Legislature punished ARCO for the conspiracy and the concealment by limiting the corporation to 15 stations in Nevada.

Now ARCO is a part of British Petroleum and the mammoth combined corporation owns the now-closed Anaconda copper mine near Yerington, which is a contaminated site that the federal government was considering cleaning up under the Superfund program until Gov. Brian Sandoval crazily talked them out of it.

In 2013, ARCO lost a lawsuit by hundreds of Lyon County residents seeking protection from a poison plume that has migrated off-site. One of the issues in the litigation was – surprise – concealed documents.

With any cleanup delayed by the state’s intrusion into the process, ARCO has suddenly stopped providing bottled water to residents on nearby tribal land. Granted, bottled water has its own problems.

A study recently reported microplastic particles are common in bottled water. But the corporation assumed the liabilities of the property knowingly. It appears to be punishing the tribe for opposing the halt to a federal cleanup.

Richfield to ARCO is a powerful lesson in corporate retrogression.