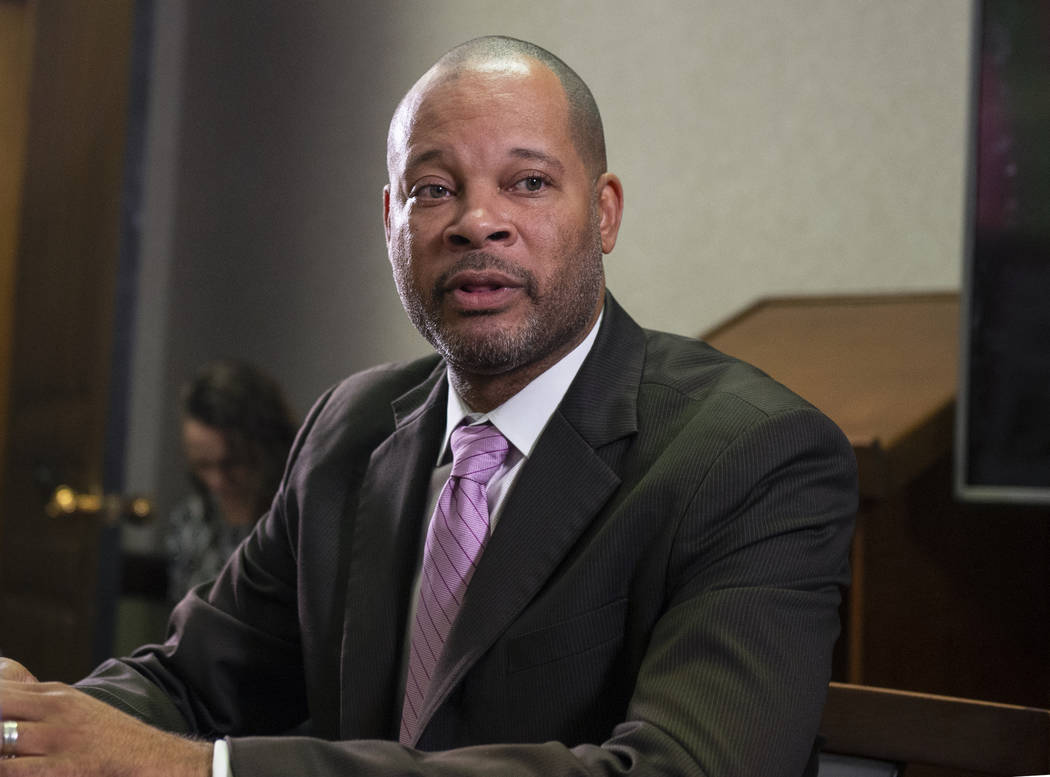 On Nov. 30, Nevada Attorney General-elect Aaron Ford sent out a mailing that began with the subject line, “SURVEY: we want to hear from you!”

It then continued: “During strategy sessions we keep circling back to one central, driving question: What do the people of Nevada need from our AG’s office? As we begin to solidify and implement our vision for the office, your voice and your vote have never been more important. Can you take a moment right now to tell us what you care about most?”

It’s hard to come up with a better example of what is wrong with the political system right now. In running for attorney general, Sen. Ford campaigned for a year among the people of Nevada. He was at picnics and parades, conventions and coffee klatches. If he doesn’t know what the public cares about now, he never will. But pandering to the public gets to be such a habit that it is hard to stop when the time comes for transition and governing.

There are those who say otherwise. In Forbes magazine, Mike Myatt once wrote a column titled “Why Most Leaders Need to Shut Up and Listen.” Not surprisingly, Myatt chairs N2Growth, an executive search firm. But businesspeople are not leaders. Whether drug dealers, barbers, or bankers, they are in the business of giving the public what it wants. That’s not leading, it’s following.

Politicians, however, must sometimes give the public what it does NOT want. There was no swell of popular sentiment behind Harry Truman’s decision to integrate the armed forces, nor was Truman’s decision to fire Gen. Douglas MacArthur particularly popular. But they needed to be done.

It is not the job of politicians to find out what the public is thinking and then slavishly follow it. For one thing, it’s not possible. The public changes its mind with the weather. British Home Secretary Douglas Hurd once wrote that “if we had followed the polls, we would have been in and out of the EU [European Union] several times in the last 20 years. On matters of principle … the job of the politician is to persuade, not automatically to follow.”

Campaigns serve the purpose of putting the public and public servants in touch with each other so the politician will have a sense of the broad strokes of governance. Campaigns should not, as John Kennedy put it, allow politicians to function as “merely as a seismograph to record shifts in popular opinion.”

Over the years, Ford’s record has not shown him to be chasing after public opinion. I’d bet this mailing was some flack’s idea.