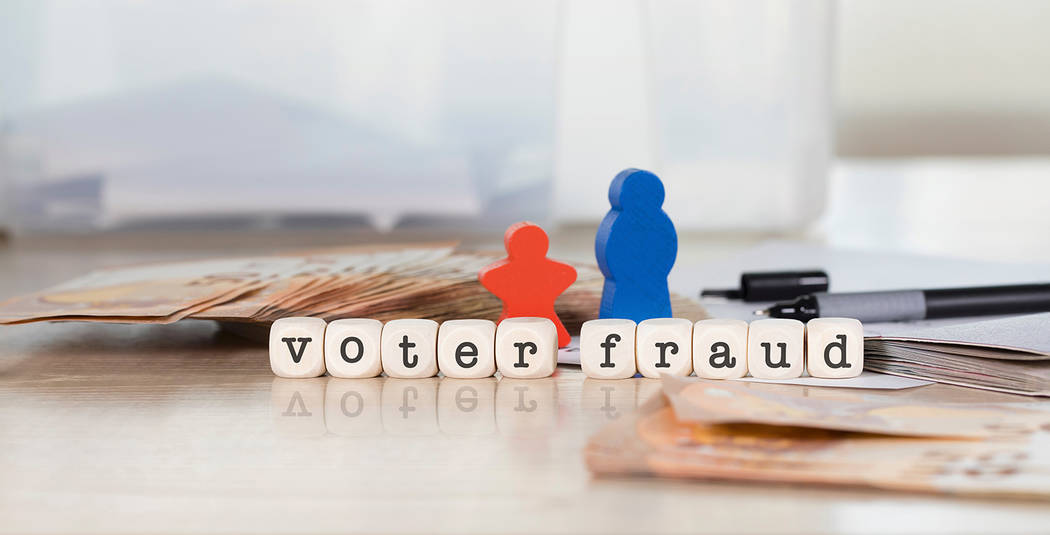 I wish I could say I am surprised that the latest voter fraud charge came to nothing.

It is ever thus. Voter fraud “experts” keep issuing warnings, and they keep coming to nothing.

Most recently, forty-three people voted twice in Nevada’s primary election in June because of an equipment malfunction. Nevertheless, six people of various political persuasions were subjected to investigations. What happened was their voting devices appeared not to register their votes, so polling place workers told them to vote again. It turns out both were valid votes.

In 2012, an organization called True the Vote claimed that the votes cast in LaSalle County, Illinois, equaled 520 percent of the county’s population. The poor local county clerk was suddenly faced with a media firestorm. It turned out that True the Vote was using old census figures.

Here’s an excerpt from a fundraising mailing from Catherine Engelbrecht, founder of True the Vote: “In Mississippi, an NAACP executive was recently convicted on 10 counts of casting fraudulent absentee ballots. In Maryland, a Democratic candidate for Congress just dropped out of her race after it was discovered she had been voting in BOTH Maryland and Florida for a number of years. And, in Arkansas, four men were just arrested for trying to buy votes with food, ‘cheap vodka’ and whiskey. … These aren’t isolated cases.”

These are the very definition of isolated cases because she provided no evidence that the cases of the six people she describes represent any broader problem and because, using the U.S. Census Bureau’s estimate of the U.S. population of 314,596,635 at the time of the mailing, the six people constitute 0.0000019 percent of the nation. Nowhere does she provide any evidence of a pattern of illegal voting.

During the second Bush administration, the determination of Republicans to turn up voter fraud cases was so pronounced that it was a factor in the U.S. Attorneys firing scandal of 2006-2007, when Bush fired nine U.S. attorneys in mid-term.

Todd Graves of Missouri and John McKay of the eastern district of Washington were both pressured by Bush aides to prosecute non-existent voter fraud and were later among those U.S. attorneys fired. Voter fraud was also rumored to be a factor in the firing of Nevada’s Daniel Bogden, also removed from office, but an inspector general’s investigation tended to dampen that speculation.

As most election officials can tell you, most voter fraud happens in the counting end, not the voting end. But the voting end is where it can be used to fuel demands that people produce identification before they are allowed to vote. So the Voter Fraud Industrial Complex goes on producing anecdotes and agitating for unnecessary laws requiring voter identification. It’s easier than winning elections the honest way.