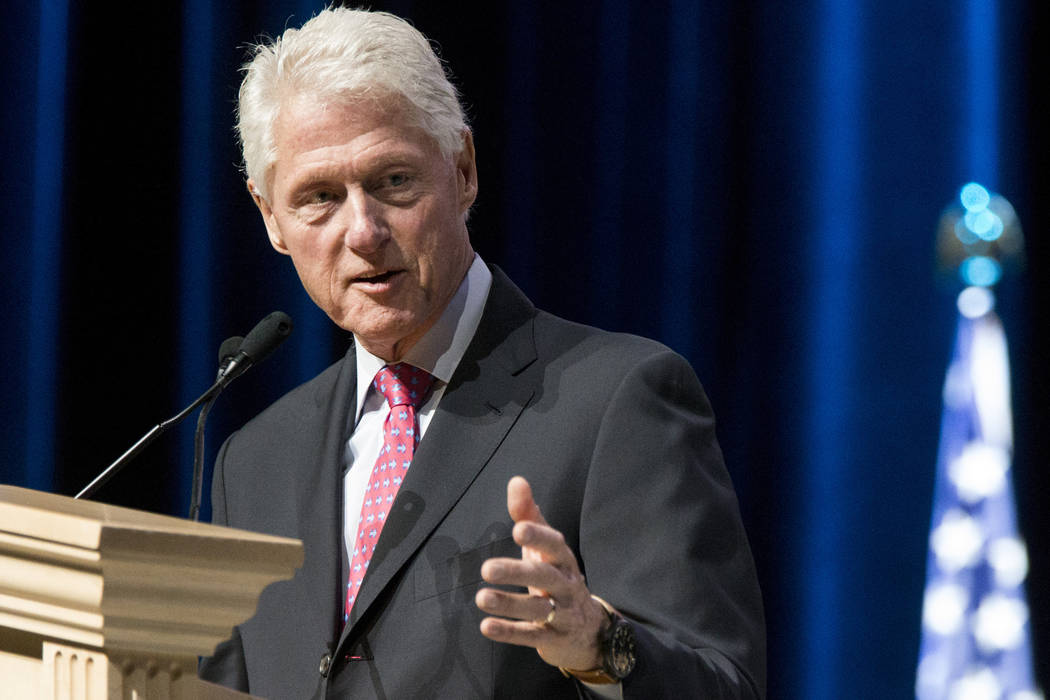 Years ago, John McLaughlin – a Catholic priest who was an aide to President Richard Nixon and then became famous as the host of public broadcasting’s McLaughlin Group – produced one show on which one of the topics was an extended discussion of how big toilet tanks should be.

Some of his panelists were clearly bemused by the topic on a show that normally dealt with political impacts of federal domestic and foreign policies. McLaughlin was ahead of his party’s time.

After the second President Bush and President Obama approved pieces of legislation that set efficiency standards for incandescent and fluorescent lamps and incandescent reflector lamps and the resulting energy standards effectively drove some bulbs out of the marketplace, Michele Bachmann and other leading Republicans started complaining and campaigning on government telling people “which light bulbs to buy.”

“Do you think it should be a crime in a restaurant to give you a straw when you’re trying to have a drink?” he asked, claiming there was then such a law in California. Actually, California gave the restaurant industry the better part of a year to do something about flagrantly wasteful handouts of straws and enacted a law (that took effect after Laxalt lost the election) only after the industry failed to act. Laxalt wasn’t the only one talking about straws. It was recommended by GOP consultants to just about every party candidate as a way to avoid issues.

When he was running for president in 2008, Barack Obama said that if drivers inflated their tires properly and got regular tune-ups, they could save so much oil new offshore drilling would not be needed. Republicans brandishing tire gauges said it showed Obama was out of touch, a talking point they used before realizing the public loved Obama’s tip and a lot of people were following his advice.

As president, Bill Clinton used to talk about things like teen curfews, beat police, school uniforms, even mentioning that last one in the State of the Union of 1996. They were truly none of the federal government’s business, but later Democrats have chosen their small issues better. They have usually been environmental and the public has usually responded positively.

As a result, when Republicans have trivialized those issues, it has given the GOP’s deeply rooted reputation for not caring about the environment still deeper roots. They should be more careful about listening to those consultants and their one-size-fits-all prescriptions.