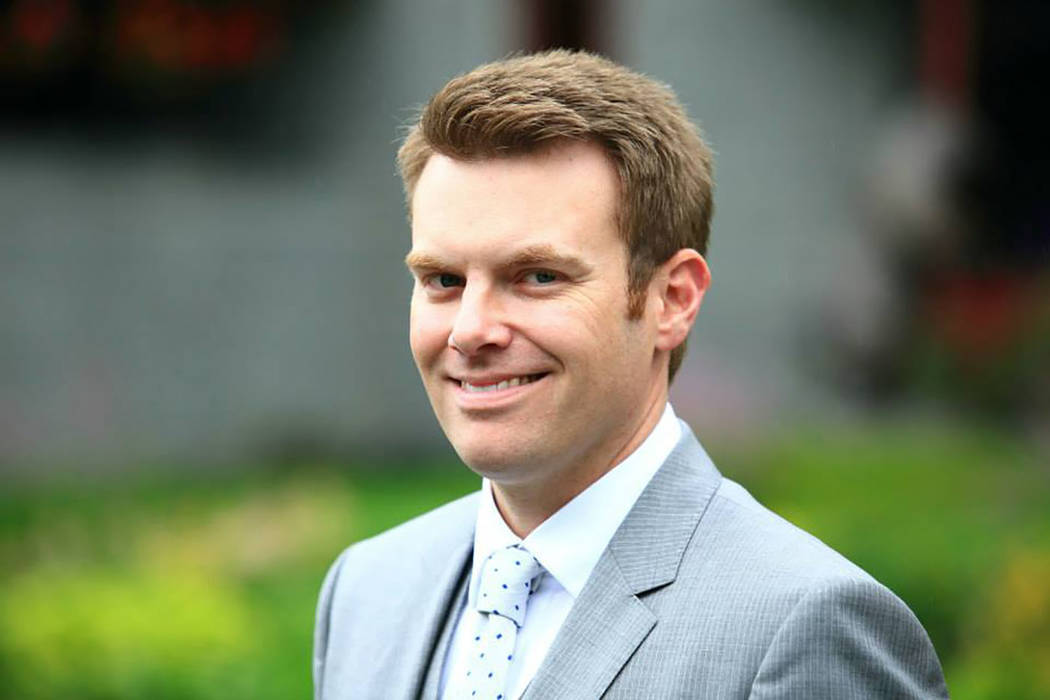 In just three short years, as many as 1.3 million Nevadans will have to pay substantially more for their health insurance or face losing coverage. That’s when the so-called “Cadillac tax” is scheduled to go into effect.

The Cadillac tax is a 40 percent tax on the cost of high-cost employer-sponsored health care plans.

Despite the tax’s name, it’s not just fat cats driving Cadillacs who will be on the hook. It will hammer mini-van moms and other lower- and middle-class Americans by the millions.

Ultimately, the tax could impact nearly every person who gets their health insurance through an employer or a union.

Because employers pay the tax, workers can expect lower pay, higher deductibles and copayments, much more expensive premiums, and worse coverage if Congress doesn’t repeal the Cadillac tax. In fact, Marilyn Tavenner, the former head of Medicare, warned families would pay an average of $5,000 more for their premiums over 10 years.

As a result, the tax will disproportionately harm poorer Americans the most. Higher costs brought on by the Cadillac tax will function as an enormous 23 percent tax increase for families earning less than $30,000 per year.

More than 175 million Americans stand to pay more for their premiums, see their coverage drop substantially, or lose their insurance altogether if the Cadillac tax goes into effect.

In Nevada, nearly half the state’s population will feel the squeeze. The state’s 167,000 casino employees will be affected, as will Nevada’s 29,000 mining industry workers. Nurses, school teachers, local government employees, and factory workers will all be harmed by the Cadillac tax.

Democrats oppose the tax because it harms union workers. Republicans hate that the tax jeopardizes jobs and targets businesses. A survey by the International Foundation of Employee Benefit Plans found that 85 percent of employers oppose the Cadillac tax. It’s no wonder both Donald Trump and Hillary Clinton both pledged to repeal the Cadillac tax on the campaign trail.

President Donald Trump has indicated that he will sign any legislation that kills the tax – but it has to first get to his desk.

With Congress locked in a stalemate over the future of Obamacare, federal lawmakers should instead focus on something people on both sides of the aisle can agree on: repealing the Cadillac tax.

By killing the tax before it goes into effect, Congress can save jobs, reduce the cost of insurance, protect quality health coverage, and prevent a devastating blow to working Americans. Lawmakers owe it to the 175 million Americans who will be harmed by the Cadillac tax to end it before it has a chance to begin.

Drew Johnson is a fellow at the Nevada Policy Research Institute. A version of this article originally appeared in the Las Vegas Review-Journal.