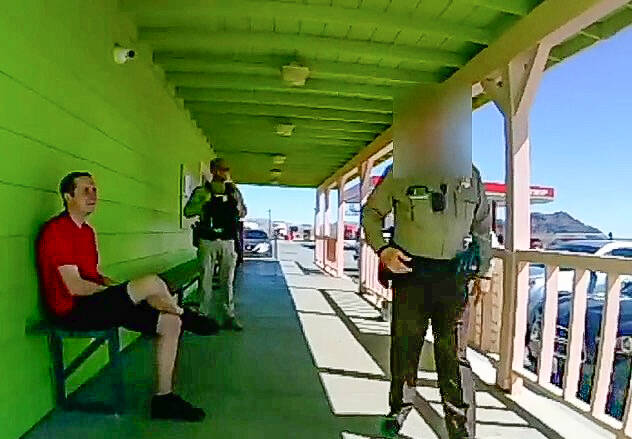 The Review-Journal’s Art Kane recently dug into a tragic car crash north of Beatty near Scotty’s Junction that occurred a year ago. A family from Idaho was driving south when Tyler Kennedy, who was impaired, slammed his northbound truck into their SUV. Kennedy killed three people, including one child. Two other children in the car were injured.

It’s not reasonable to expect the police to identify and stop every impaired driver. But it is reasonable to conclude that officers with the Nye County Sheriff’s Office could have prevented this tragedy. Several of them interacted with Kennedy shortly before the fatal collision.

In the hours leading up to the crash, the manager of an Amargosa Valley RV park alleged that Kennedy had shot at him. Officers searched his vehicle but didn’t find a weapon. They did find drug paraphernalia and had reason to believe he was high. Body camera footage showed Detective Daniel Fischer saying, “His eyes are pinpoint. He’s probably under the influence.”

The DUI policy of the Nye County Sheriff’s Office required the officers to conduct a field sobriety test or prevent him from driving away. They didn’t. Deputy Breanna Nelson tossed his drugs, but told him that his keys were in the car. Kennedy was free to drive away, which he did with deadly results.

Nye County officials are now trying to cover up details of these misjudgments.

In the course of pursuing the story, the Review-Journal sought body camera footage from this incident. The public has the right to see that footage under Nevada’s public records law. But Nye County stalled. The footage wasn’t released until after the newspaper’s general counsel intervened. When county officials finally released the footage, the video blurred out the officers’ faces.

Nye County also conducted an investigation into the incident. The Review-Journal has sought the outcome of the investigation, but officials haven’t released it. That’s despite Nye County Sheriff Sharon Wehrly writing an email saying she could “tell you the outcome, but not the facts of the case.”

This shouldn’t be acceptable. But it’s a pattern that is repeated again and again throughout Nevada. When government officials have something to hide, many of them ignore the law. Or they spend tens of thousands of taxpayer dollars defending their lawlessness in court.

For instance, it took nearly four years of legal wrangling to get Clark County to release child autopsies to the Review-Journal at the end of 2020.

“It’s fabulous the Review-Journal has the will and resources to fight these battles, but what about everyone else?” Richard Karpel, executive director of the Nevada Press Association, said at the time. “The fact that Clark County spent four years and over $80,000 to keep these autopsy reports hidden only begins to suggest the scale of its government-secrecy problem.”

But few organizations, let alone private individuals, have the financial capacity and time to pursue such an expensive endeavor. Delaying the release of records can also degrade the relevance of a story. Or a particular elected official could delay damaging records until after an election.

Nye County officials even stonewalled the mother of the child who died in the crash. She has filed a lawsuit, but her initial complaint didn’t contain details on Kennedy’s original stop because her attorney wasn’t able to obtain records from Nye County, despite their request. A court should force Nye County to release all records as the civil suit continues. But it’s another example of the harm done when government officials disregard the public records law.

In recent years, Nevada has taken small steps to beef up its public records law, but it’s not been enough. Nevada lawmakers need to add steeper financial penalties to ensure government agencies obey the law. 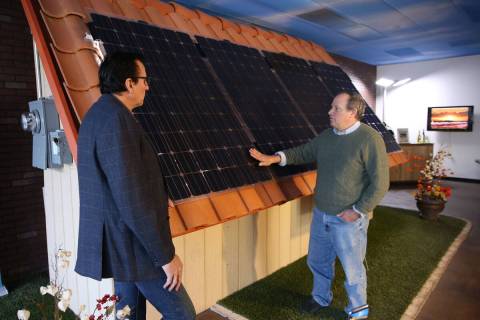