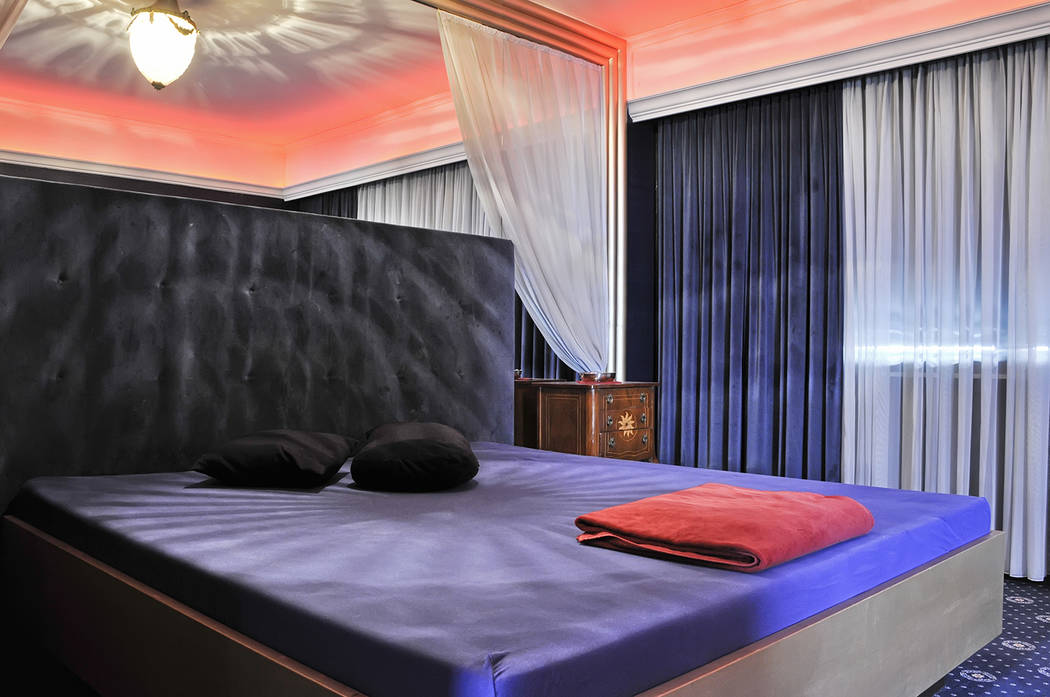 In 1978 Hustler Magazine published a horrifying image of a woman being put through a meat grinder. That image was similar to an ad which recently ran in outlets across Nevada.

Hustler’s intention was to taunt one side of contentious debate within feminism in the 1970s. Anti prostitution and pornography activists argued that commercial sex was no more than violence against women. Other feminists and women working in the sex industry pushed back against this and other portrayals of their bodies as objects. They argued that selling sex was work, and we needed better labor laws to deal with any wrongs within it, not criminal laws banning it.

In the years since there has been extensive research on prostitution and trafficking, on varieties of legal approaches and their effects, on the various conditions under which it is performed.

With such a diverse and underground population, generalizations are difficult, and we don’t know all we could. Nonetheless, the evidence is pointing to some significant conclusions that challenge the way we used to think about prostitution.

For the majority of sex workers, selling sex is as consensual as any other service labor. At the same time, they are among the most marginalized, vulnerable and stigmatized groups of people. The key is the conditions under which they sell sexual services.

Selling sex can be safe, healthy and profitable if individuals have protection from the law and the ability to redress abuses.

The women studied have repeatedly reported that they feel safer working in brothels, that they provide an important human service, that they only work with clients they choose, and that the income from legal sex work is often better than their work in other jobs.

For years we have been presenting research at national and international conferences, and Nevada is held up as a positive model for regulating prostitution. It is seen by scholars from around the globe as a far better alternative than criminalizing prostitution for the health, safety and rights of the individuals in it, though it certainly can be improved.

Lyon County citizens are now being asked to return to a system that criminalizes prostitution.

The evidence is clear that criminalizing prostitution may deter a few individuals, but our research suggests that when prostitution is criminalized — sex workers are less safe and too scared of being penalized to report crimes to the police.

Indeed, the evidence has been so compelling on the abuses in criminalized systems that social justice organizations including Amnesty International, the United Nations, the World Health Organization, and health professionals in the British Medical Journal and The Lancet have recommended decriminalization, including eliminating those laws that prohibit associated activities—such as bans on buying, solicitation and general organization of sex work.

In New Zealand, where prostitution is not a crime and brothels are regulated, bad behavior by brothel owners is subject to disciplinary action, and one brothel worker won a sexual harassment case against her employer.

Laws on sex work should focus on protecting people from exploitation and abuse, rather than trying to ban all sex work. If we care about the women working in legal brothels, we suggest the following: (1) clarify health and safety laws; (2) allow all workers to leave the brothels daily, if desired, after their shifts; (3) remove unfair curfews placed on sex workers in some counties; (4) end any policies that control workers’ presence in town while on contract with the brothels; (4) create mechanisms so that workers can report abuses of independent contractor laws.

Let’s make Nevada brothels better for the women working there, and bring the workers into the debate on how we can proceed.

Professor Barbara G. Brents is a professor in the Department of Sociology and the University of Nevada, Las Vegas. She is a co-author of The State of Sex: Tourism, Sex and Sin in the New American Heartland, Routledge Press, 2010, about Nevada’s legal brothels.

Professor Sarah J. Blithe is an associate professor in communication studies at the University of Nevada, Reno. She is co-author of Sex and Stigma: Stories of Everyday Life in Nevada’s Legal Brothels, coming January 2019 with New York University Press.