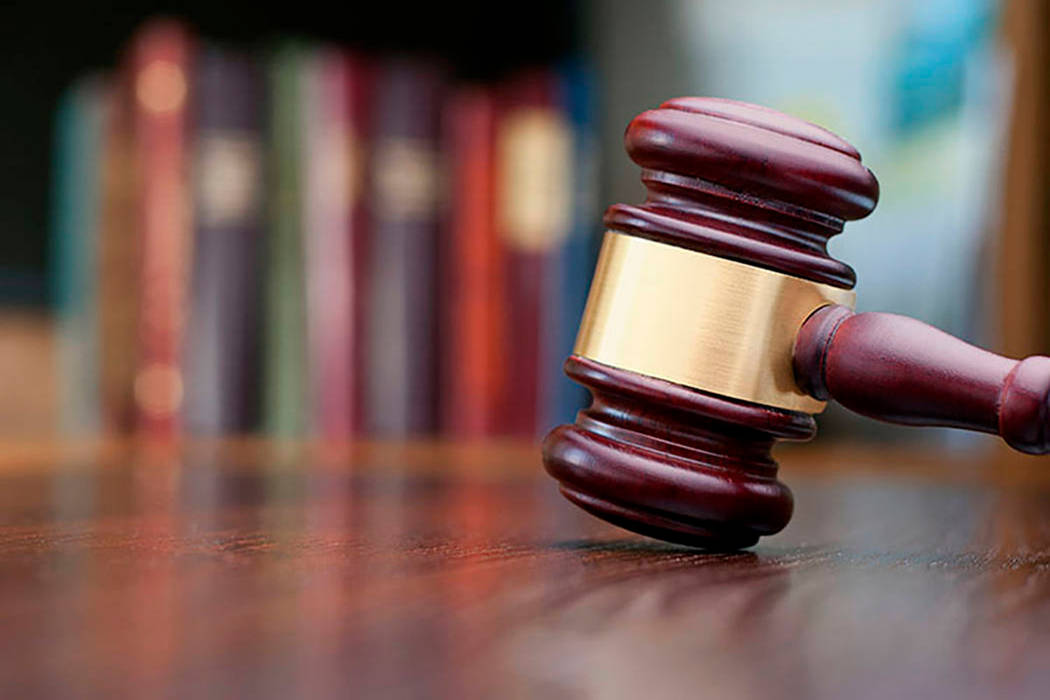 Thinkstock The Heritage Foundation also runs a judicial vacancy tracker. It shows that Trump has three times as many judicial vacancies as president Ronald Reagan had at this point in his term.

Congress should pass the FIRST STEP Act currently before the Senate to help decrease recidivism rates. States that have passed similar measures have seen a decrease in crime. Conservatives also shouldn’t push Justice Clarence Thomas to retire before President Donald Trump’s first term is over. That’s all according to John Malcom, a senior legal fellow with the Heritage Foundation.

“The guts of the (FIRST STEP) bill are designed to reduce recidivism rates by people who are presently incarcerated,” said Malcolm while filming Nevada Politics Today. “What it would do is match up evidence-based programs in prison that would suit the needs of the particular inmate involved.”

Those needs could include treatment for drug addiction and mental illness, along with boosting an inmate’s job skills or education.

“The goal being by offering them modest incentives, they can take these programs, complete these programs and make it a lot less likely that they’ll return to crime once they are released,” Malcolm said.

Malcolm pointed to the success some states have had in implementing similar programs.

“Their crime rates have gone down,” he said. “They’ve been able to reduce some of their prison costs. People are coming out of prison and, rather than returning to crime, are becoming productive, law-abiding citizens.”

“The idea though is to give people the skills so that over time recidivism rates will drop and public safety will be enhanced.”

The bill has come under heavy criticism from Republican Sen. Tom Cotton, who objects to the wide latitude given to the Department of Justice to implement the reforms. Malcolm said the bill follows the normal division of labor between the legislative and executive branch.

“There needs to be standards set by Congress to give direction to administrators so that administrators are not working unbounded and in actuality are creating law, rather than applying law,” Malcolm said. “The same thing would be the case here. Congress would set the standards of what it is looking for in a risks/needs assessment.”

The Heritage Foundation also runs a judicial vacancy tracker. It shows that Trump has three times as many judicial vacancies as president Ronald Reagan had at this point in his term.

“The Democrats have used whatever tactics they can to delay people being confirmed to the federal judiciary,” he said. They do that by “eating up floor time with hours and hours of debate in order to delay the confirmation of virtually every judge whom the president has nominated.”

Asked if conservatives should encourage Justice Thomas to retire so Trump could appoint his successor, Malcolm demurred.

“I would never want to push Clarence Thomas out the door,” Malcolm said. “He is a national treasure. He appears to be hale and hearty and enjoying his work. That’s a decision that each individual justice has to make. I assume that perhaps he will check the tea leaves a year out from the election and make whatever decision he wants to make.”