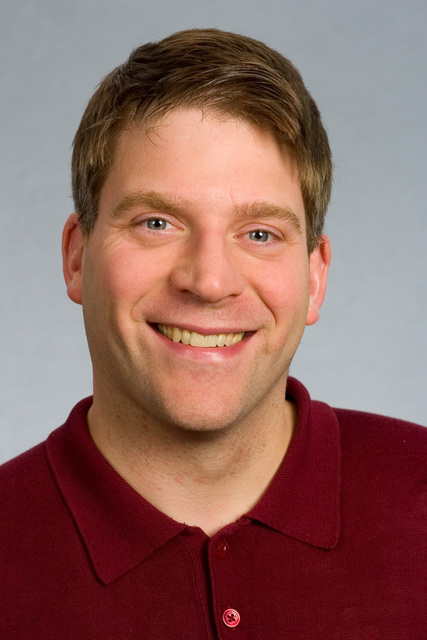 A New Hampshire-based freelance photographer, whose camera was seized by a state trooper, failed in his efforts to vindicate his constitutional rights under the First and Fourth Amendments.

Even more troubling, the reviewing federal appeals court failed to answer whether there was a violation of constitutional rights in the first place.

Brian Blackden regularly took photos and sent them to Belsito Communications, the publisher of 1st Responder News, for possible publication. One of his photos made a cover. However, in August 2010, Blackden was not so fortunate.

He learned of an auto accident that required the fire department to arrive on the scene. Blackden, a former EMT, drove to the scene in his vehicle that was once an ambulance. However, at the scene, a state trooper accosted Blackden and learned that he was not official emergency personnel.

The trooper confiscated Blackden’s camera without a warrant and kept the camera’s memory card. Blackden later got charged with a variety of offenses, including impersonating medical personnel, unlawfully entered a controlled emergency scene, and unlawfully displaying emergency lights. The only charge that stuck was the emergency light violation.

Blackden later sued the trooper for violating both his First Amendment right to freedom of speech and his Fourth Amendment right to be free from unreasonable searches and seizures. After a federal district court ruled against him, Blackden appealed to the 1st U.S. Circuit Court of Appeals.

A three-judge panel of the 1st Circuit also ruled against Blackden in Belsito Communications v. Decker. On both constitutional claims, the reviewing panel determined that the state trooper was entitled to qualified immunity.

Qualified immunity is a doctrine that shields government officials from liability unless they violated clearly established constitutional or statutory rights.

In qualified immunity cases, courts often first determine whether there was a constitutional rights violation. If there is a violation, then courts analyze whether that right is clearly established.

However, in Pearson v. Callahan (2009), the U.S. Supreme Court gave lower court judges the option of bypassing the question of rights violation and simply determine whether such a right was clearly established.

The Pearson decision concerns many because it allows courts to decide cases without addressing constitutional claims.

In other words, critics allege that the Pearson decision retards the growth of constitutional law.

Instead, the panel simply said that the state trooper did not violate the photographer’s clearly established rights.

Blackden and other newsgatherers deserve better. As I have explained in a previous column and a law review article, courts should not be able to so easily avoid constitutional questions.