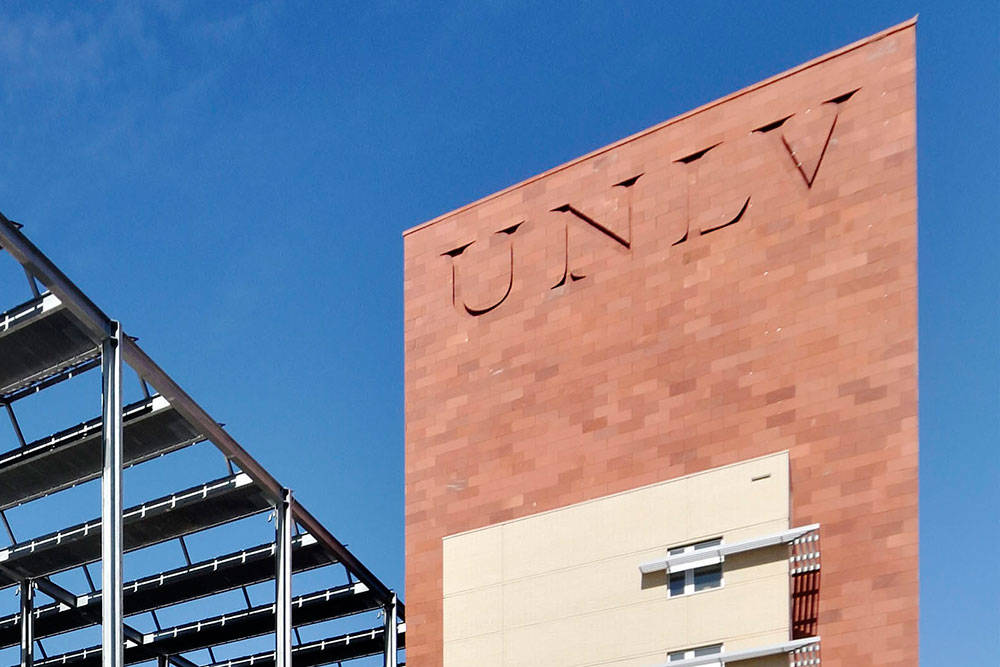 Last June, the Board of Regents for the Nevada System of Higher Education (NSHE) was expected to adopt a “modest” 1.8 percent increase in registration fees and nonresident tuition for both 2019-20 and 2020-21 academic years.

Instead, they boosted fees and tuition and fees by 4 percent in each academic year.

The Nevada experience mirrors national trends. Over the past 20 years, in-state tuition and fees at public national universities have significantly outpaced inflation, by more than four times.

As a result, there are now 44 million student borrowers. Student debt has almost tripled over the past decade—hitting $1.5 trillion, twice as much as Americans’ credit card debt.

Reform in higher education is long overdue. The most innovative university president in America is Purdue University’s Mitch Daniels.

A former Indiana governor, Daniels has championed making college more affordable. On February 18, he announced that Purdue would not increase tuition through the 2020-21 academic year, making his eighth consecutive year with a tuition freeze at Purdue.

Since taking over at Purdue in 2013, Daniels has challenged higher education orthodoxy. In addition to the tuition freeze, he lowered room and board expenses and partnered with Amazon to reduce textbook costs for students.

In inflation-adjusted dollars, Purdue costs $4,000 less per year for out-of-state students than it did when Daniels took the job. In-staters pay nearly $3,000 less. Purdue is the only American university charging its students less to attend in 2019 than it was charging in 2012. That’s helped increase applications from 31,216 to 53,442.

Purdue plans to offer a 2.5 percent merit raise pool for faculty and staff in 2019-20 and will give a one-time $500 “appreciation payment” to all campus employees who make $75,000 or less. Meanwhile, Purdue is ranked the fifth best public university and 43rd overall in the United States, according to a survey by the Wall Street Journal.

Daniels’ boldest move was the 2017 purchase by Purdue – for $1 – of the beleaguered for-profit, largely online, Kaplan University. It was rebranded in 2018 as nonprofit, Purdue University Global. Purdue instantly boosted its enrollment by 30,000 Kaplan students—most of whom are female, between the ages of 30 and 60, and the first in their families to go to college. Purdue Global will target the 35 to 40 million Americans who began college but never finished.

That is why Daniels believes community colleges, vocational training and adult remediation programs are essential.

Jim Hartman is an attorney living in Genoa, Nevada.