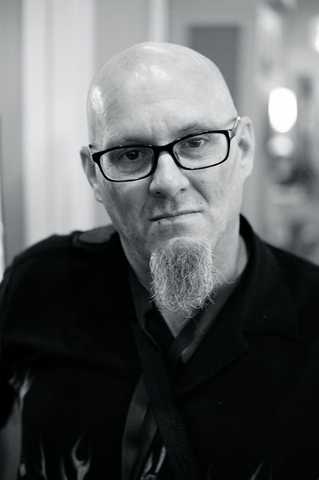 In 1962, U.S. Army Corps of Engineers personnel pumped 165 million gallons of waste fluid into rock 12,000 feet below the surface of the earth at Colorado’s Rocky Mountain Arsenal and noticed that the pumping was accompanied by a number of small earthquakes. Six years later, the U.S. Geological Survey monitored seismic activity as the Corps pumped some of that water back out, observing a noticeable increase in seismic activity after the pumping.

Some people — namely, public relations flacks and lobbyists for the petroleum and natural gas industries, and their political allies — would have you believe that’s a disputable, even controversial, claim. It isn’t. It’s something we’ve known for half a century.

In a study published the September 23 issue of Science, researchers from Stanford University establish a firm link between fracking wastewater injection and a series of earthquakes in east Texas, including the largest quake ever recorded in that region.

Question: What’s the difference between a drunk driver who totals your car with his reckless, intoxicated driving, and an oil company that damages your house’s foundation with its reckless, earthquake-inducing fracking?

Answer: The oil company can afford to buy off politicians and regulators to let it injure you without legal consequence or liability, and to run slick public relations campaigns aimed at convincing you not to believe your own lying eyes. The drunk driver counts himself lucky if he has enough cash on hand to buy the next six-pack.

Some self-styled advocates of “capitalism” and “free markets” have prostituted themselves out to the fracking industry, attempting to justify that kind of privilege and favoritism in the name of cheap energy and economic growth. All the while decrying “crony capitalism” as it relates to industries which haven’t written generous checks to fund what the so-called think tanks euphemistically refer to as “research.”

There’s a difference between a free market and a free-for-all. In a free market, you have to pay for what you take. That includes restitution for damages caused by your reckless, negligent, or even criminally intentional, activities.

Fracking causes earthquakes. Earthquakes damage stuff. It’s time for frackers to start picking up the check for that damage or to knock off the fracking. They don’t have to like it. That’s how it needs to be whether they like it or not.