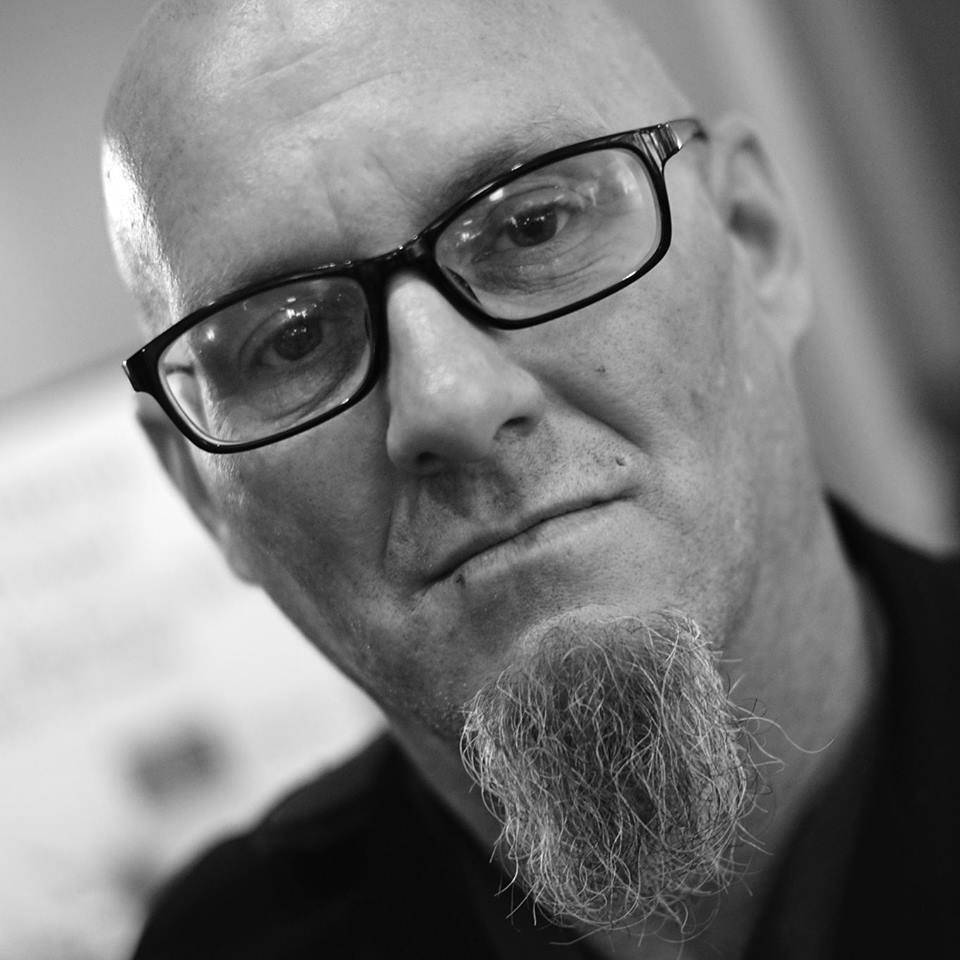 Feb. 7: Muhammad Ali, Jr., returning to the U.S. from a speaking engagement in Jamaica, is detained for two hours at Florida’s Fort Lauderdale-Hollywood International Airport and questioned about his name and religious beliefs.

Feb. 22: Passengers disembarking from a domestic (San Francisco to New York) flight at JFK airport are held up by U.S. Customs and Border Protection agents demanding their IDs.

Feb. 24: Jeffrey Tucker of the Foundation for Economic Education clears the usual security checks at Hartsfield-Jackson Atlanta Airport en route to Mexico. Then, while actually boarding the plane, he and the other passengers on the flight are stopped by U.S. Marshals demanding that they submit to retinal scans.

When advocating for the libertarian position on immigration (“open borders,” which also happens to have been the position Ronald Reagan and George H.W. Bush both took in the 1980 Republican presidential primary debates) I usually prefer to stick to the moral argument. That argument, put simply, is that where peaceful people move to, settle or work is nobody’s business but theirs.

But there are practical arguments against America’s increasingly draconian immigration laws too. Enforcement is expensive but, fortunately, almost certain to be ineffectual (if it worked, severe economic downturn would be the result).

The most important of the practical arguments, in my opinion, is that a police state built to persecute immigrants will necessarily persecute everyone else as well. I’ve spoken with friends who traveled in the old Soviet Union and eastern Europe before the Berlin Wall came down. They see near-complete similarity between those regimes and the operations of the U.S. Immigration and Customs Enforcement, Customs and Border Protection and Border Patrol forces.

The difference between pre-reunification East Germany and the 100-mile wide “constitution-free zone” along the U.S.-Mexico border is the flag the agencies in question salute. Recent administrations have worked to expand that zone to cover the entire country and the Trump administration seems bent on finishing the job.

The near-total police state blossoming before our eyes is the inevitable result of America’s 70-year romance with the astoundingly stupid idea that it’s the government’s business to monitor and control who travels, lives and works where.

America had legally open borders for its first century as a nation, and nearly so for half a century after that. It wasn’t until after World War II that one even needed a passport to enter or leave the United States.

The subsequent seven decades of attempts at rigorous immigration control have irrefutably established that our choice is not between open borders and closed borders, but between immigration freedom or totalitarian government. And Americans’ time to stop the stampede toward the latter is running short.