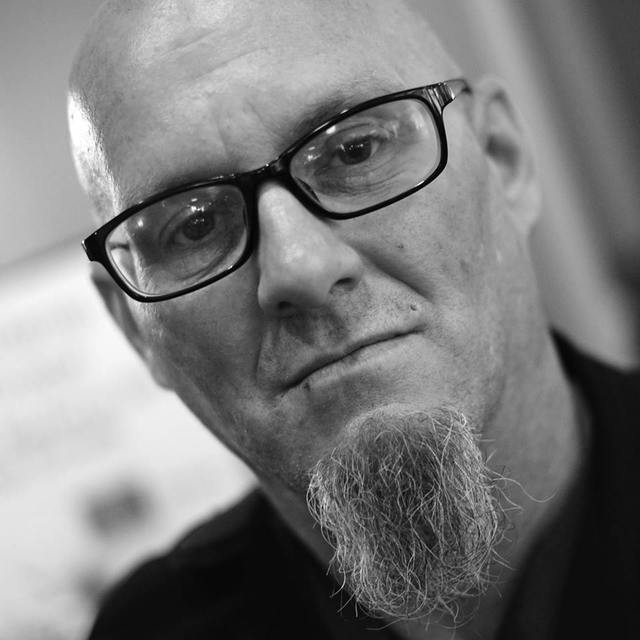 Knapp: Why Trump is doubling down on the voter fraud fraud

“In addition to winning the Electoral College in a landslide,” US president-elect Donald Trump tweeted in late November, “I won the popular vote if you deduct the millions of people who voted illegally.” Kind of a sore winner. And now that he’s no longer just president-elect but actually president, he’s doubling down and says he “will be asking for a major investigation into VOTER FRAUD …”

Dumb because voter fraud is almost non-existent. There are rare cases in which individuals will try to vote illegally. Former Republican congressman Todd Akin of Missouri, for example, who got caught voting at his old polling place after moving, presumably to hide the move from his constituents and opponents. But the key word is “rare.”

Voter fraud is not a strategy used by candidates and campaigns to move the needle on election results. Why? Because it’s just about the most expensive, burdensome, unreliable and risky way imaginable to do that. A successful voter fraud operation on any scale would require rounding up a whole bunch of people, trusting those people to cast the votes desired instead of just voting however they wanted to vote, and risking any or all of them getting caught (or sprouting a conscience) and blowing the operation. Too many co-conspirators and too many ways for things to go south fast and hard.

If we remove the letter “r” from the end of “voter,” things make more sense. Yes, elections are sometimes rigged. But they’re not rigged the hard way, by impersonating voters.

In some cases, they’re rigged at the level of counting votes. Why recruit millions of voters as co-conspirators when a few key election workers (or voting machine programmers) are easier to find, probably more reliable, and far less vulnerable to detection?

In other cases, they’re rigged by suppressing the other party’s turnout through fraud (for example, robocalls giving the wrong election date or mailings of fake absentee ballots with the wrong return address) or by law.

Which brings us to the danger of the “investigation” Trump is calling for: Its real purpose isn’t to uncover the truth, but rather to build support for “voter identification” laws.

Some, including me, have described these attempts to impose new and more onerous government identification schemes in the name of “fighting voter fraud” as a solution for a problem that doesn’t exist, but that’s not really accurate. It’s a solution to a problem. Not the problem of ineligible voters. The problem of eligible voters who don’t vote Republican.

Instead of this fake “investigation,” wouldn’t it be cheaper, and more honest, to just put a beige sign outside every polling place? As in: “You must be this pale to vote.”