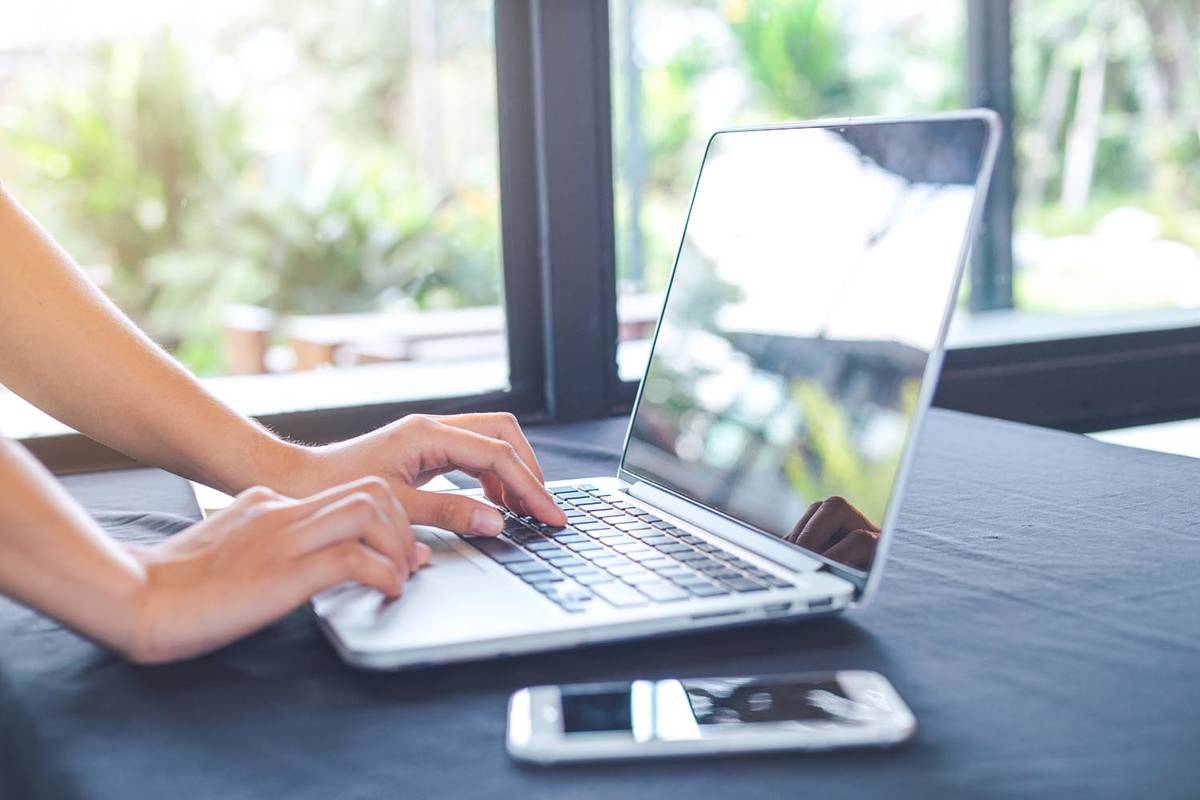 This letter is in response to Mr. Ferrell’s letters, I’ve been wondering where you live, in a vacuum? You certainly don’t know what’s going on in America today. I guess you didn’t like living in a free country. Well, you don’t need to worry any longer, you don’t live in a free and safe one anymore. With the stroke of a pen and more executive orders than the last 10 presidents have used, our freedom of speech and constitutional rights have been violated by the present administration.

Also, I guess you didn’t like being energy free, don’t worry, you are not anymore. The ones above have put us all back under the thumbs of foreign sources.

God bless America, I pray for us all.

Yucca Mountain repository could be used for other practical purposes

It’s been reported in the news that turbines on the electricity generating windmills have a 25-year lifespan. That means that those on the windmills constructed in the early 1990s are terming out and have to be disposed of. They are not biodegradable, meaning that they have to be buried or stored in some fashion that is not harmful to the environment because they will be around forever.

At the same time, for all practical purposes, storing spent nuclear material at Yucca Mountain is dead in the water. We’re left with a huge repository with nothing to put in it.

How about using Yucca Mountain to store the used turbines? It puts the repository to use. It would be environmentally sound. And it’s possible the state or, more hopefully, the county could make a few dollars on the deal.

I think this is a venture our elected officials should look into.

As a retired police detective and combat veteran, I do not have enough contempt for the words that our new president used on Feb. 16, 2021 in Milwaukee.

He called police, retired police, military and retired military the greatest threat to the United States. How disgusting for him to say such complete nonsense.

I can speak for myself when I see where the Democrat/communists, that Mr. Biden represents, are taking our once great country down a dirty path from when our country was truly great. Mr. Biden you are not my president and you sir are the one who is the greatest threat to the United States.

We are suffering from a worldwide pandemic and need to inoculate millions of people in a short time. This endeavor has begun but is off to a slow start and has become a logistical nightmare. There are shortages and thousands of people are waiting in long lines, even those with appointments.

When approaching a new task, I have always tried one way and if it doesn’t work, try a different way. The current approach to the Covid-19 inoculation program is not working very well and will take years to complete. I use an injection drug that must be kept cold; it is shipped to me by Fed-Ex overnight in a cool pack.

Why couldn’t we do this with the Covid-19 drug? Send each family pre-loaded syringes. In a cold pack, giving yourself or a family member an injection is not rocket science, anybody can do it. Fed-Ex, UPS, and the USPS offer overnight service, delivering a package from anywhere to anywhere in 24 to 48 hours.

I am over 70 and have been trying to get the shot here in Pahrump for a month and am always told they are not available. I realize that some injection stations would be necessary but if my idea were implemented it would sure speed up the process.

Vision of Pahrump’s future in question by resident

I may not be the smartest person in this town, but it is quite obvious that there are two visions for our future.

One has the unique ability to move important decisions up and down the county when major decisions, like buying an obsolete golf course and then buying it back after sewage treatment pools are installed! Now, a water purification company! With less than 500 customers! And block grant funds for who and where? Why are the mountains crisscrossing with snow and water collection diverts?

I challenge the people of Pahrump who have lived here over eight or nine years to wake up!

Human nature being what it is, we don’t all process or interpret information exactly the same way. But I’m certain that a majority of Americans have no misunderstanding about the assault on our nation’s capital. If justice prevails, those directly responsible, along with every prominent individual who in any way supported or countenanced the deaths, destruction and interference with our government’s activities, will be dealt with appropriately.

It was encouraging that some Republican members of Congress denounced the attack and demonstrated greater concern for preservation of our democracy than loyalty to the former occupant of the Oval Office. Whether or not the second impeachment of Donald Trump will serve a greater purpose, remains to be seen. In any event, that a sufficient number of voters were dissatisfied with constant turbulence in the previous administration, is an issue now clearly settled. We’re moving on. And in the coming years we will see how well promises made become promises fulfilled.

Beyond that, I have long understood that American politics has never been described as a ship of state floating on smooth water. Rough and bumpy has long been the norm. And that isn’t necessarily a bad thing. Strongly held and diverse opinions can lead to sensible conclusions.

However, I am equally convinced that political careerism and unfettered lobbying of congressional officeholders, isn’t nearly so productive. Rather, they sow the seeds of corruption. The only mechanism than will ensure service before self, is term limits on elected positions at every level of government. To paraphrase the words of Thomas Jefferson: The tree of liberty must from time to time, be refreshed by replacing elected officeholders.

In my limited grasp of our political roots, I’ve gathered that the original mandate went something like this: If you have a vision to improve the country, and if you have adequate support of a constituency, come forward. Do the best you can in the time allotted. Then return from whence you came.

Rodeo has had its day, and now belongs in the dustbin of history. The proposed high school rodeos will likely be super-spreaders of COVID-19.

Be aware that EVERY animal welfare organization in North America condemns rodeo due to its inherent cruelty. Animal injuries and deaths are commonplace, veterinary care rare. The PRCA has required on-site vets only since 1996, after FIVE animals were killed at the 1995 California Rodeo in Salinas.

The United Kingdom banned rodeos back in 1934. Can the U.S. be far behind? Lest we forget, COVID-19 was HUMAN-caused, a direct result of our gross mistreatment and abuse of animals, both wild and domestic. There are connections to be made here, folks. Are we up to the task?