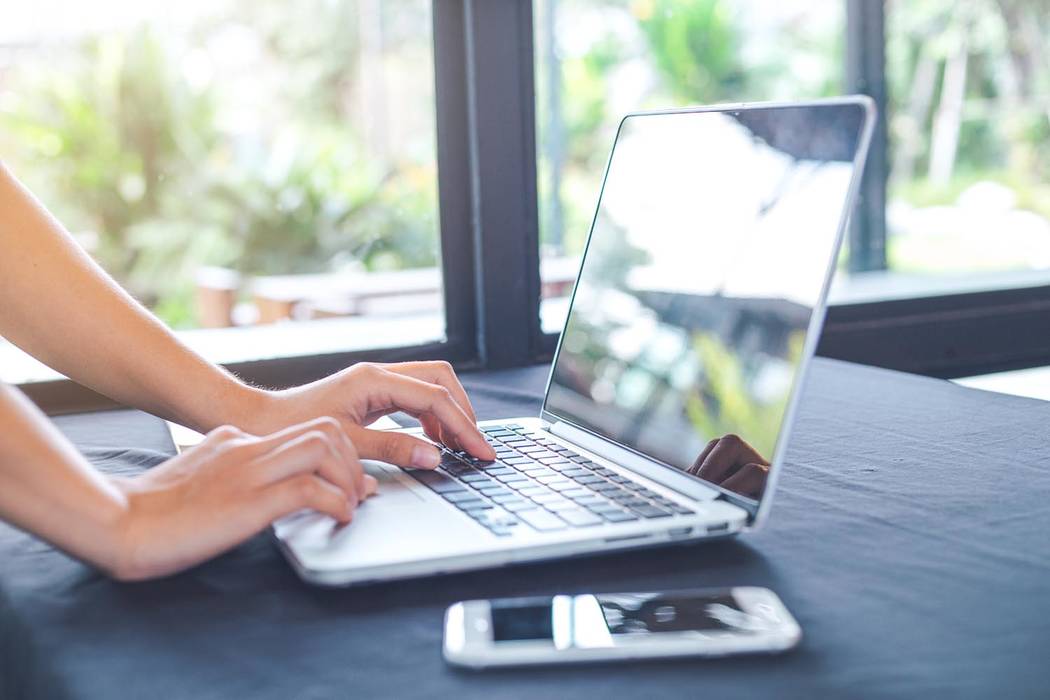 I came upon the article on Pahrump’s ‘version’ of the Civil War. Question, how is a war conducted when there is only one combatant army? According to the latest ‘politically correct’ reporting, there is only the Union Army, for we are prohibited to mention the Confederacy. The Confederacy is outlawed, no longer to be mentioned.

Anyone uttering ‘Confederacy’ faces execution by the ‘politically correct’ college students at taxpayer-funded halls of learning. You remember their practice of beating up on anyone that might not toe the line with their line of thought. It is their constitutional right to drub opponents into submission. The Civil War is not alone from attack by the ‘progressive students’ at advanced houses of instruction. Our nation’s Constitution has been under constant attack since Obama went into the White House.

I looked at that article and the first thought that came to mind was The Grand Duchy of Fenwicke, when Peter Sellers attacked New York City, with the full expectation of losing the war. Problem: the United States of America failed to respond, so Peter Sellers won the war, by default, for the Duchy of Fenwicke.

Everyone knew that the only way a country could survive and prosper, was to go to war against the U.S., lose, then get millions in aid. Simply put, the Grand Duchy of Fenwicke could not afford to win. Look at every war we have fought, and won. Those wars have cost us billions of dollars that we gave to them, so that they wouldn’t suffer from the loss of the war that they started. It is a crazy world.

We can be thankful for tax cuts, higher paychecks

Long known for its mining industry, Nevadans now have something else to be thankful for: Tax cuts.

From the casinos in Las Vegas to the mountain ranges in Carson City, tax cuts are being acknowledged and appreciated. Cox Enterprises recently announced $2,000 bonuses for most of its 1,900 Southern Nevada employees.

The Tax Cuts and Jobs Act is the most significant reform to U.S. tax code that this country has seen in the past 30 years. With over $1.5 trillion in relief, this bill allowed for both large and small businesses not only to get back on level footing, but to give back.

By reducing the corporate tax rate from 35 to 21 percent, business owners now have more funds to share with their employees. And Nevadans are taking home more in their paychecks.

Tax cuts are not just crumbs. They provide to job creators across our state.

Friends of the Library calls it quits, thanks supporters

I am the president of the Friends of the Pahrump Community Library. This letter is written to thank all of our many supporters in Pahrump for their help over the years. The friends were organized more than twenty years ago to support the building of a new library and its operation.

Over the years we have contributed many thousands of dollars to buy things for the library which were unavailable in their ordinary budget. For example, we paid for half of a new color copying machine. For many years we have supported the summer reading program. We have raised much money through the sale of books donated to the library by citizens of this community. This has been done through annual sales and the operation of a book room inside the library. This has amounted to thousands of dollars each year.

Like many voluntary organizations, we have gone from almost 100 members to about a dozen. And we have all gotten older.

We have decided to terminate the Friends and their tax-free status. I met with the Board of Trustees of the library on March 12, 2018 and gave them a check for over $6,000, which represents the balance in our checking account. Our understanding is that this money will be used to support the summer reading program over the next several years.

Friends of the Pahrump Community Library

A reply to Assemblyman Chris Edwards

Is it wise to borrow more money and increase an already out-of-control deficit to stimulate an economy which is already doing well? Why is it that the tax cuts for the middle class are scheduled to expire in eight years? Could that have anything to do with the fact that it will be the year following a presidential election? Normally, increased deficit spending is done when there is a recession. Any tax cut is helpful to the economy, but what the middle class got are crumbs compared to what Trump and his cronies got.

Moreover, our future generations will be left with a larger national debt. Notwithstanding the fact deficit financing leaves us vulnerable to China, who just recently said that it may decide not to buy our treasury bills, which finance our deficit spending.

When I was a Republican we were opposed to reckless spending and deficit financing. George H. Bush called it “voodoo” economics. No true conservative can embrace irresponsible spending and taxation. Unfortunately, the Republican Party carries the label of voodoo economics.